1-on-1 With Double Fine's Tim Schafer: Psychonauts 2, Being Acquired by Microsoft, and More! 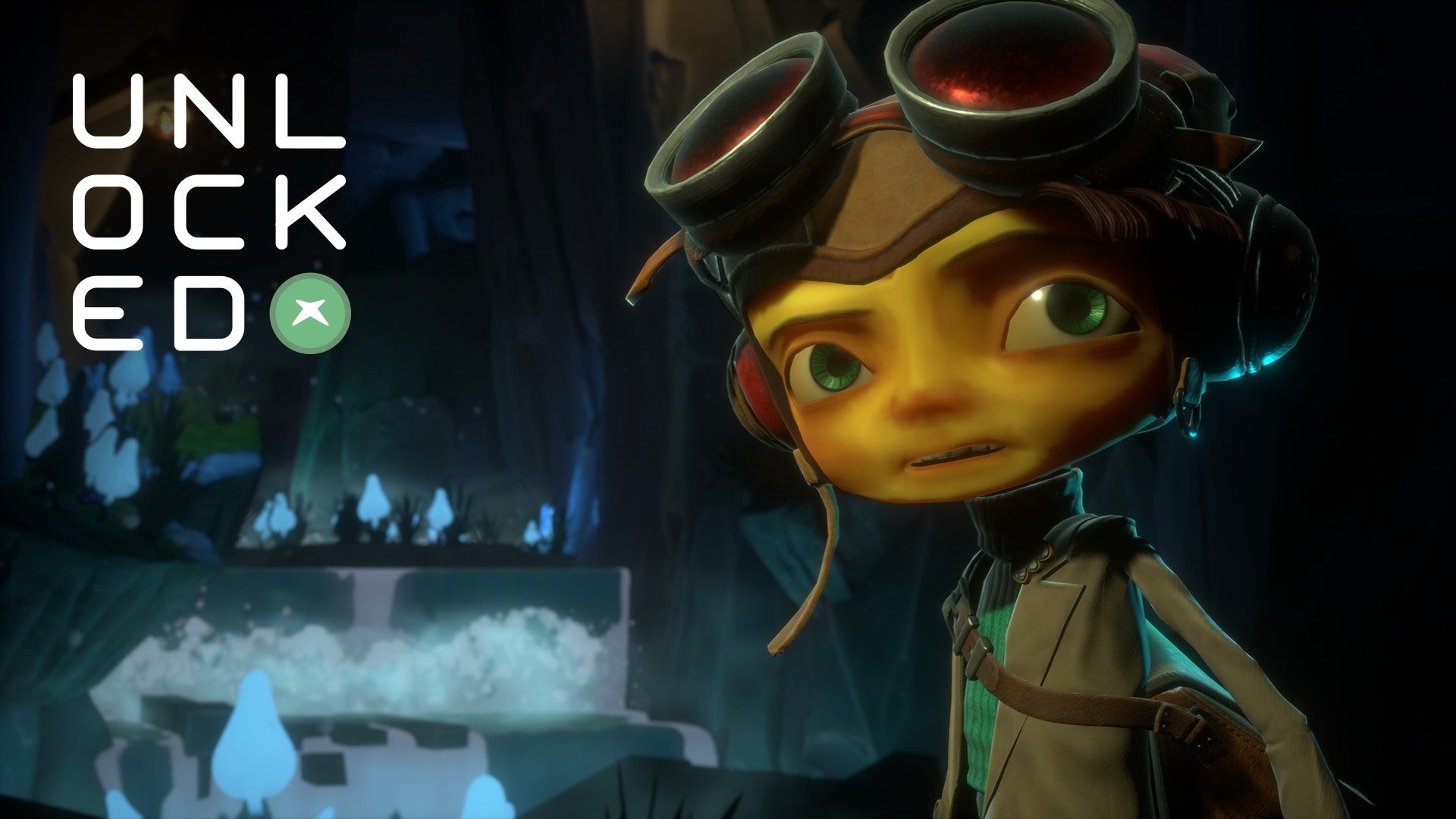 Our final episode of 2020 is a special one! Ryan welcomes Tim Schafer, the head of Double Fine (aka one of the newest Xbox Game Studios), for a 40-minute conversation about life since being acquired by Microsoft. But don’t fret – that very much includes an update on Psychonauts 2 as well! P.S. We’re off next week but we’ll be back with new episodes of Unlocked starting January 5. Happy holidays and Happy New Year!

Not Nice: Stop People Pleasing, Staying Silent, & Feeling Guilty… And Start Speaking up, Saying No, Asking Boldly, and Unapologetically Being Yourself