11-month-old baby is found dead late at night inside a private Christian school in Perth, WA

An 11-month-old baby has been found dead inside a top Christian private school, with detectives making the heartbreaking discovery late on Wednesday night.

The infant’s body was found at Kingsway Christian College in Darch, one of Perth‘s most elite schools.

Major Crime squad detectives were at the scene late on Wednesday, with no announcement yet over whether the death is being treated as suspicious.

The school, 17km north of Perth CBD,  is a co-educational school with pupils from kindergarten to Year 12.

Western Australian Police told Daily Mail Australia investigations are ongoing and that an update on the situation will not be provided until Thursday morning.

An 11-month-old baby was found dead on the grounds of Kingsway Christian College in Darch, Perth (pictured) 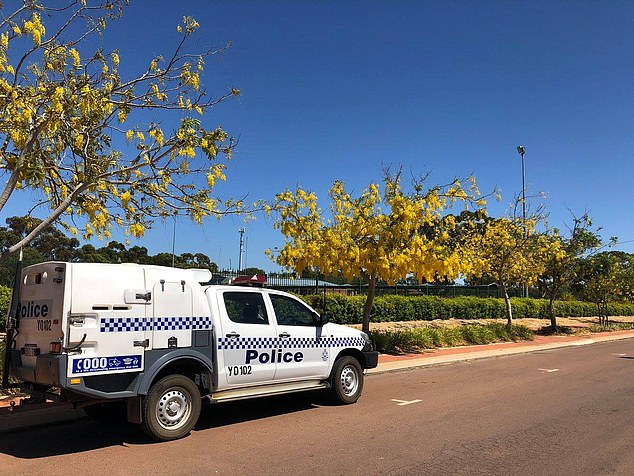 Major Crime squad detectives were at the scene late on Wednesday, with no announcement yet over whether the death is being treated as suspicious (stock image)

Prince Andrew 'has no intention to distract' from Prince Philip's funeral, source claims