By Levi Parsons and Tita Smith For Daily Mail Australia

A 21-year-old woman has been charged over the tragic death of her friend, a rising netball star, after she died in a horror crash returning home from a concert at a winery.

Ivy-Rose Hughes, 19, was killed when the Mazda SUV she was travelling in was T-boned by a Mitsubishi ute at the intersection of Malpas Road and Main Road, in South Australia’s McLaren Vale at about 10pm on February 24.

Seven others, including a pregnant mum and her son, were also injured in the shocking crash which caused the Mazda to careen off the road and roll down an embankment. 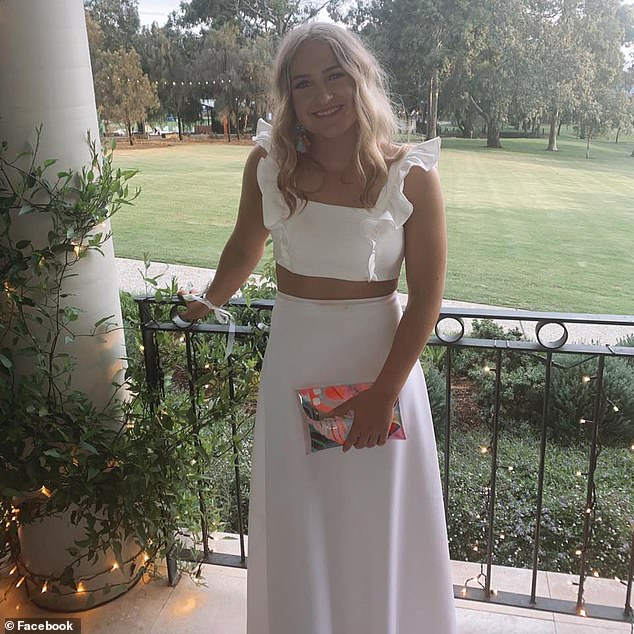 ‘Today, as part of an ongoing investigation, the driver of the Mazda station wagon, a 21-year-old woman from North Haven, was arrested by Major Crash Investigators,’ police said.

Emergency services tried desperately to save Ms Hughes at the scene but her injuries were too severe.

The driver and the three other passengers in the Mazda were taken to hospital with non-life threatening injuries, along with three others who were travelling in the ute.

The teenager’s death has devastated state’s netball community, who Ms Hughes represented as a player for the South Australian Institute of Sport, in the 17 and Under National Championships from 2019 to 2020.

Tributes poured in for the talented athlete after her death, who has been remembered by sporting associations and friends as a ‘star’ and ‘bright spark’.

‘An incredible netballer and even more incredible young woman, the entire netball community has been saddened by this news,’ The Matrics Netball Club, Ms Hughes’ club, wrote in a post on Facebook.

‘Our thoughts are with Ivy’s family and loved ones at this time, along with the entire netball family who are feeling the impact of this great loss.’ 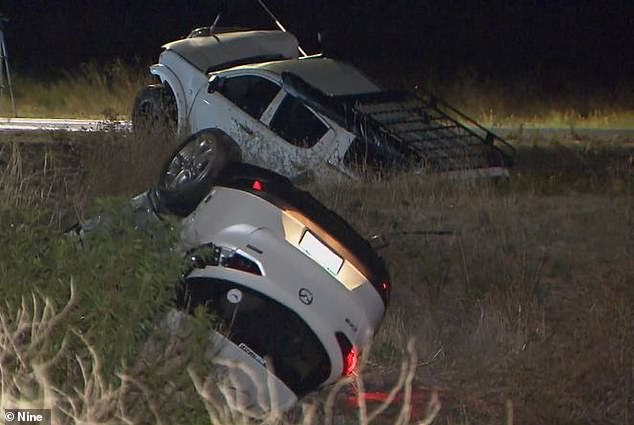 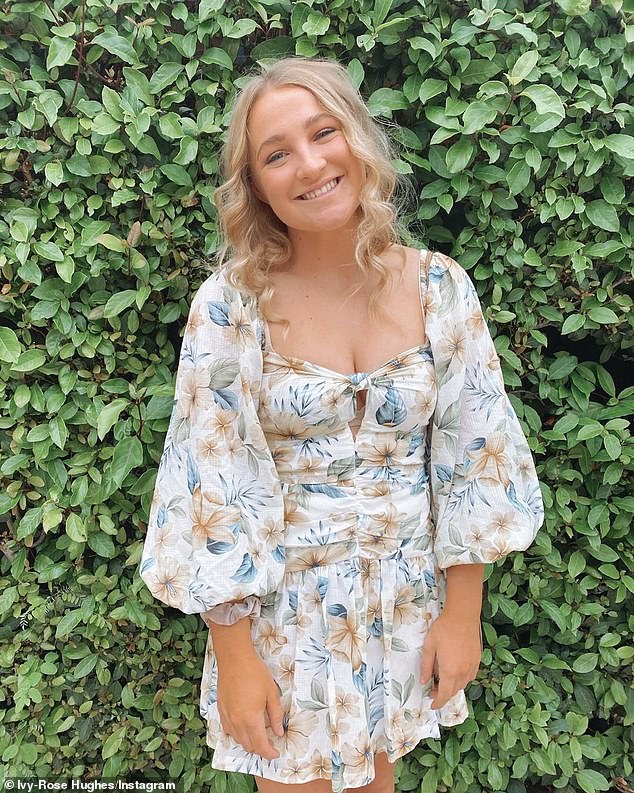 A 21-year-old woman has been charged over the tragic death of a rising netball star Ivy-Rose Hughes, 19, (pictured) who was killed in a horrifying crash returning home from a concert at a winery

SASI said they were ‘devastated’ by Ms Hughes death in a statement after her death, while Indoor Sport described her as a ‘talented’ netballer.

‘Not only was she a wonderful netballer but she was an even better person who always was seen with a smile on her face,’ Indoor Sport said.

‘I will never forget the happiness you radiated wherever you went. Knowing you was a privilege. Rest easy, we’ll all love you forever,’ she wrote online. 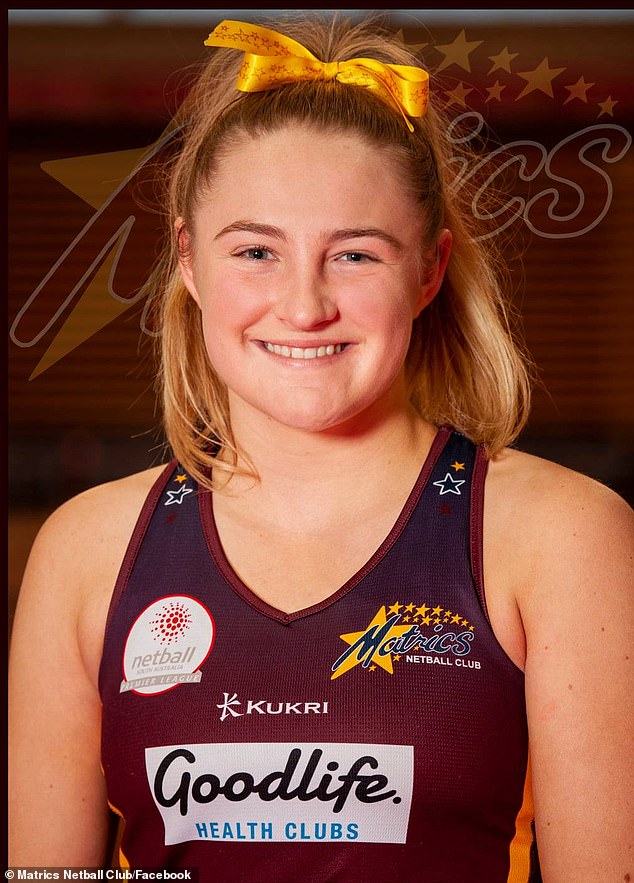 Ms Hughes was a member of Matrics Netball Club and represented the state with the South Australian Institute of Sport, in the 17 and Under National Championships from 2019 to 2020

Ms Hughes and her four friends had spent the day together at the vineyard before tragedy struck on the way home.

‘It’s not the first accident at that junction, there are lots of accidents that happen there so something needs to be done about it,’ nearby resident Hazel Parker said.