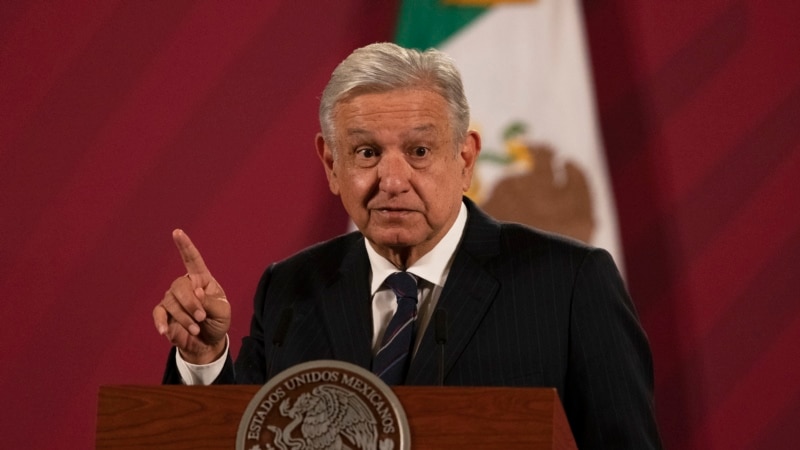 Mexican President Andrés Manuel López Obrador said Tuesday that 22 of the deceased migrants in a truck abandoned in San Antonio, Texas, were Mexicans and announced that on July 12 will visit President Joe Biden in Washington DC and that in that appointment “this issue is central”.

According to San Antonio authorities, a total of 51 migrants died; Forty-six of them were found dead in and near the cargo truck and four others later died in hospitals in an alleged attempt to enter the United States without authorization. In addition, more than a dozen people, including four children, remain hospitalized.

In his morning press conference, López Obrador lamented the “tremendous misfortune” that occurred in the United States, which, he said, has to do “with the situation of poverty, of desperation of Central American brothers, of Mexicans.”

After announcing that Mexico will conduct an investigation “in what corresponds to us,” he confirmed that the already announced visit to the White House will be on July 12 and that in that meeting “this issue is central.”

“This is bitter proof that we must continue to insist on supporting people so that they do not have to leave their villages to go look for life on the other side of the border,” he added.

Foreign Minister Marcelo Ebrard assured, through his Twitter account, that the meeting’s agenda “has already been agreed upon with the Secretary of State, Antony Blinken, and the White House team.”