Wildlife officials have removed 250 alligators from Disney properties in the five years since a 2-year-old boy was killed by an alligator at the Grand Floridian Resort and Spa.

The company has worked with trappers contracted through the Florida Fish and Wildlife Conservation Commission to remove the gators, according to the Orlando Sentinel.

Most of the gators taken from Disney properties are euthanized and sold for their hide and meat, Tammy Sapp, spokeswoman for the wildlife agency, said. 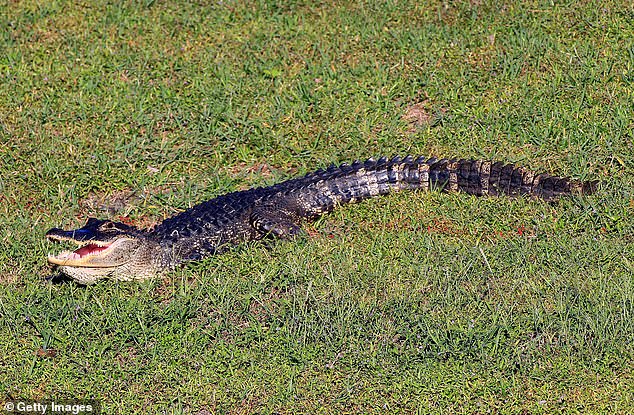 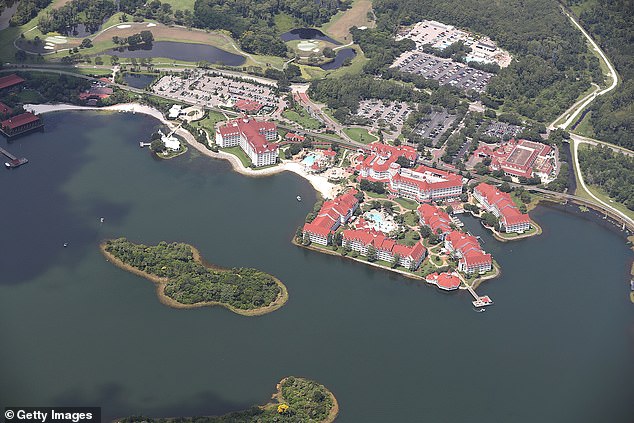 : The Walt Disney World’s Grand Floridian resort hotel is seen where a 2-year-old boy was taken by an alligator as he waded in the waters of the Seven Seas Lagoon on June 15, 2016 in Orlando, Florida 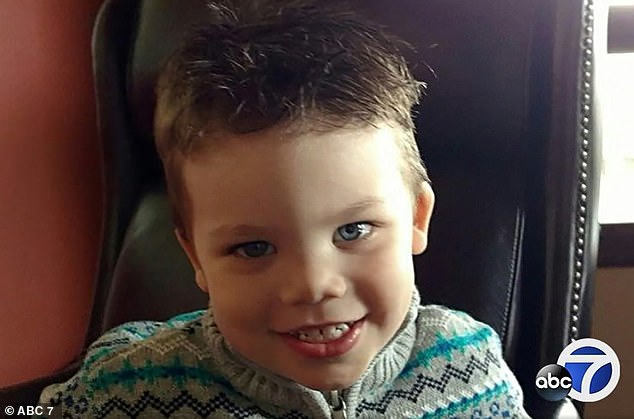 Some are also transferred to alligator farms, animal exhibits and zoos, she said. Those less than 4 feet are relocated, she said.

Trappers receive $30 for every captured gator, plus the proceeds from any leather and meat sold, the newspaper reported.

After Lane Thomas Graves was killed in June 2016, Disney installed a wall and put up reptile warning signs along waterways throughout its resorts.

Disney guests said they’re glad the resort is proactively removing gators from its properties. A biology expert agreed, adding that the removals should have a minimal impact on the Florida alligator population.

Gina Parsley, a travel agency owner, told the Sentinel that her family stayed at Disney’s Fort Wilderness Resort last month and her 9-year-old daughter Gabriella spotted an alligator in the water. They told a campground employee and were informed that traps had been placed to trap the gator.

‘We did not feel like it was a surprise to them,’ Parsley said. ‘I would have been more concerned if my daughter had brought it to their attention and they were like, `Oh my gosh, where?”

Parsley said she understands how difficult it is to keep the property free of alligators. 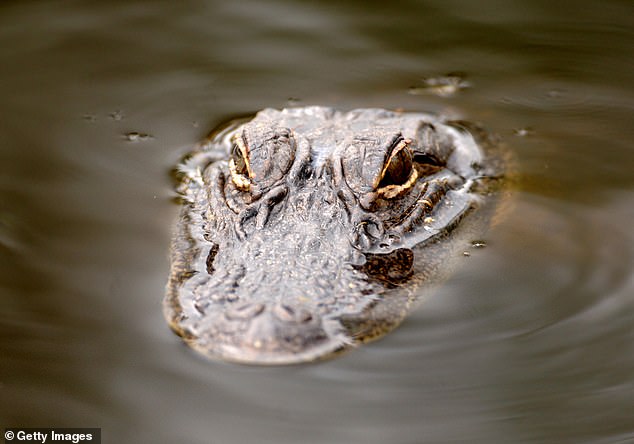 A Florida gator guards a pond in front of the tenth green during a practice round before the start of the Funai Classic at Walt Disney World Resort in Orlando, Florida. Wildlife officials have removed 250 alligators from Disney properties in the five years

‘You see neighborhoods where a gator just strolls across someone’s lawn and rings the doorbell,’ she said. ‘It’s Florida: They do that. So, there’s definitely fighting against nature with that one.’

Florida’s alligator population is about 1.3 million, the newspaper reported. To be considered a nuisance within the Statewide Nuisance Alligator Program, an alligator must be least 4 feet (1.2 meters) long and pose a threat to people, pets and property.

The wildlife agency has removed close to 8,000 alligators annually over the past five years throughout the state of Florida.

Removing nuisance gators from Disney doesn’t have much of an impact on the population since they’re already living on developed land there, Deby Cassill, the integrative biology associate campus chair at the University of South Florida, told the Sentinel.

Sapp said there have been three fatal alligator attacks since 2016 in Florida and no reported bite incidents at Disney since Lane’s death. 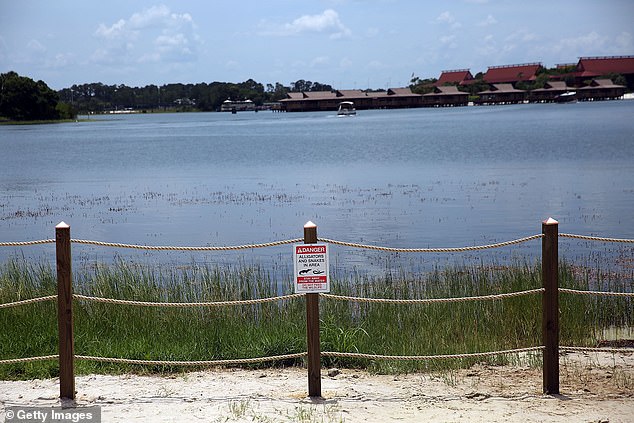 Signs warn of alligators and snakes on a closed section of beach following the death of a 2-year-old boy who was killed by an alligator near a Walt Disney World hotel on June 18, 2016

Cassill said the attack that killed the toddler happened during alligator mating season. As waters warm, males scan for females and females search for food. She said it was wise for Disney to place the barriers on the property and uproot the reptiles.

‘I don’t see a harm in removing and euthanizing some of the alligators that are in positions to do what they normally do and that is to find food,’ Cassill said. ‘We want to keep them away from children and pets as much as possible.’

The boy’s parents, Matt and Melissa Graves of Omaha, Nebraska, founded the Lane Thomas Foundation to help families with children in need of live-saving organ transplants.