28 million Corona infections are active in the world, and 54 million cases have been cured 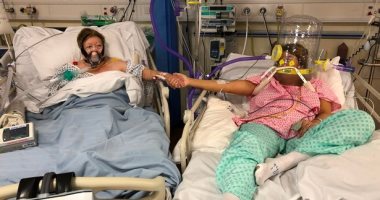 Al-Arabiya TV mentioned, in breaking news to it a short while ago, that there is 28 One million active Corona infections in the world, and 54 million cases have been cured.

Earlier, the health authorities in Scotland announced today, Sunday, the registration of 2,464 new cases of the emerging corona virus, without new deaths recorded..

It is noteworthy that the new Corona virus (Covid-19) appeared in late December 2019 in the Chinese city of “Wuhan” in a market for selling wild animals, and then spread rapidly with a massive movement of citizens to spend the Lunar New Year holiday last January.