33 crew infected with COVID-19 in Norway

But the virus might not have been contained onboard. Passengers from the two voyages had already disembarked a cruise on July 24 and the last cruise on Friday, leaving ample time for passengers to begin their voyages home and potentially spread the virus.

The cruise line has contacted passengers who had been on the MS Roald Amundsen for its July 17 and July 24 departures. There were 209 guests on the first voyage and 178 guests on the second voyage, though the ship holds between 530 and 600 passengers, according to CruiseMapper. All have been asked to self-quarantine in accordance with Norwegian regulations, according to the cruise line.

“We are now focusing all available efforts in taking care of our guests and colleagues,” Rune Thomas Ege, Hurtigruten’s vice president of global communications, said in the release. “We work closely with the Norwegian national and local health authorities for follow-up, information, further testing, and infection tracking.”

The infectious disease risk of cruising is a multipronged issue, just as cruises are a multipronged journey, said Dr. Martin Cetron, director for the Division of Global Migration and Quarantine for the CDC.

Cruisers start their journey before embarkation. By the time they board, they’ve potentially been in buses, trains, planes, airports and hotels and come into contact with people in different communities, which creates issues if parties on either side are infected.

Then after spending time in an environment with greater chances for spread, they leave the ship and potentially take the virus back to their communities and any others they visit in transit.

“Now the virus is amplified … and scattered,” Cetron previously told USA TODAY. “It’s quite clear this is a formula for accelerated introduction, transmission and then accelerated spread.”

Even if the measure of the full impact of transmission was limited to the onboard spread, it would still be a “major problem,” he noted.

The four crew members who were initially infected were isolated “several days ago,” according to the cruise line, because they exhibited “other disease symptoms, showing no symptoms of COVID-19.” Each of them were tested before admission to a hospital in Tromsø, Norway, on Friday morning.

No passengers are currently on board but 154 of the original 158 crew members remain on the ship, docked in Tromsø.

The outbreak comes just over a month after Hurtigruten sailed the high seas for the first international passenger cruise since the pandemic shut down the cruising industry on a global scale.

The MS Roald Amundsen had been scheduled to set sail to Svalbard on Friday but the voyage was canceled. The next itinerary on the ship is scheduled in September.

According to Ege, crew members are “closely monitored and screened daily.” Non-Norwegian crew members are required to quarantine before boarding and non-European crew must undergo two negative COVID-19 tests prior to leaving their home country.

The cruise line did not say whether passengers were tested prior to boarding.

Hurtigruten isn’t the only line that has already had a coronavirus outbreak on board since attempting to restart operations. Ten crew members on AIDA Cruises’ AIDAblu and AIDAmar learned they tested positive for COVID-19 after boarding in Rostok, Germany, on July 22. The Carnival Corp. subsidiary still plans to restart its operations this month. 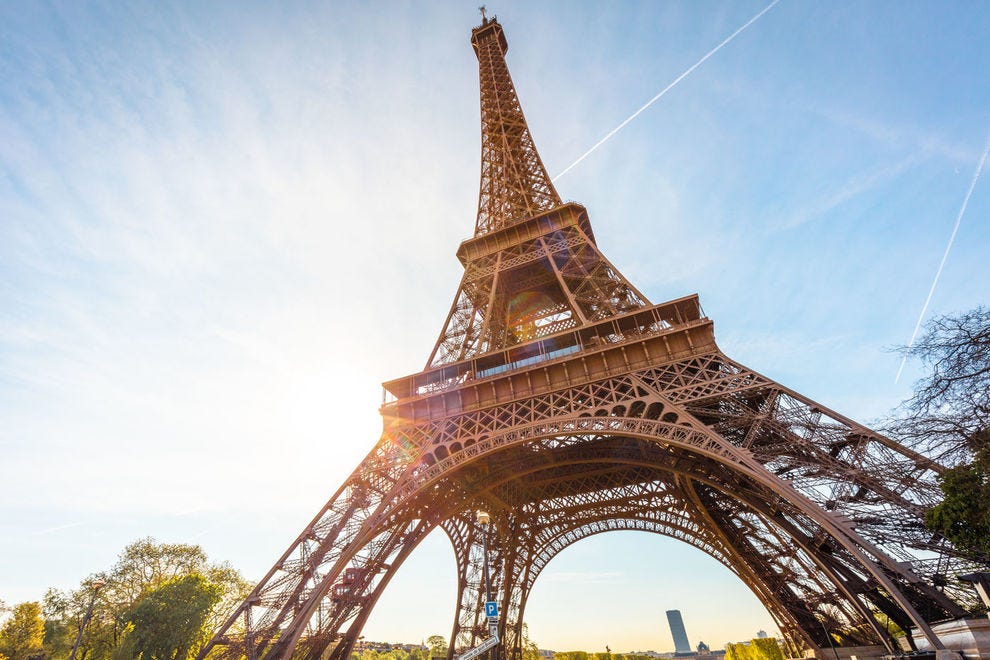 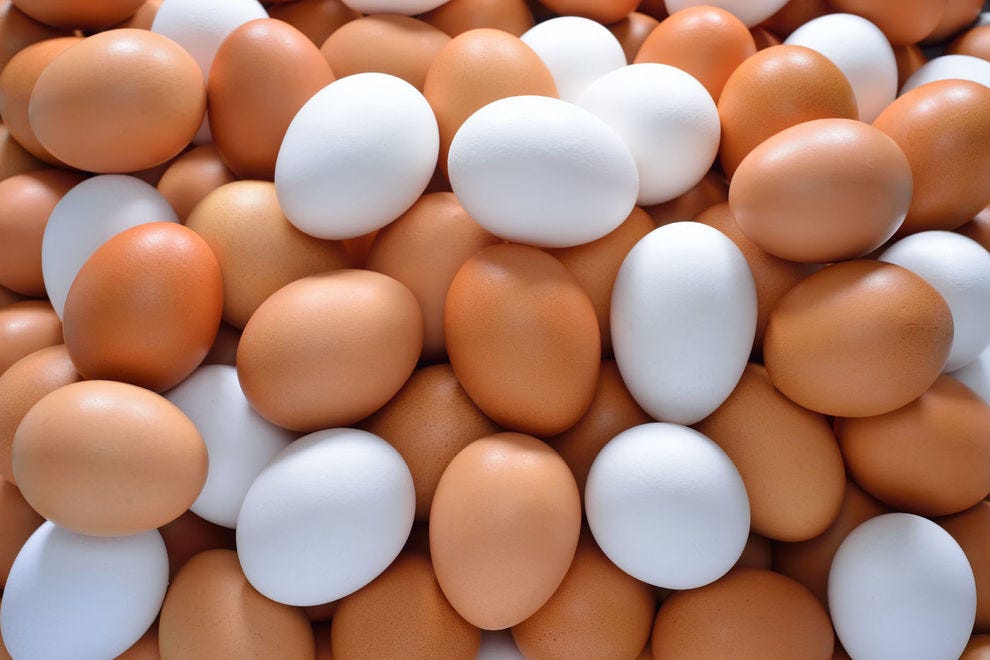 Why are brown eggs more expensive than white eggs?

CRAFTS TO MAKE AND SELL EBOOKS. Pick a craft project, make it & sell it!

Build Your Own Wind And Solar Power System | Energy 2 Green

Seek: Psychologist reveals how to nail a job interview

New York Governor Andrew Cuomo speaks during a daily briefing following the outbreak of the coronavirus...