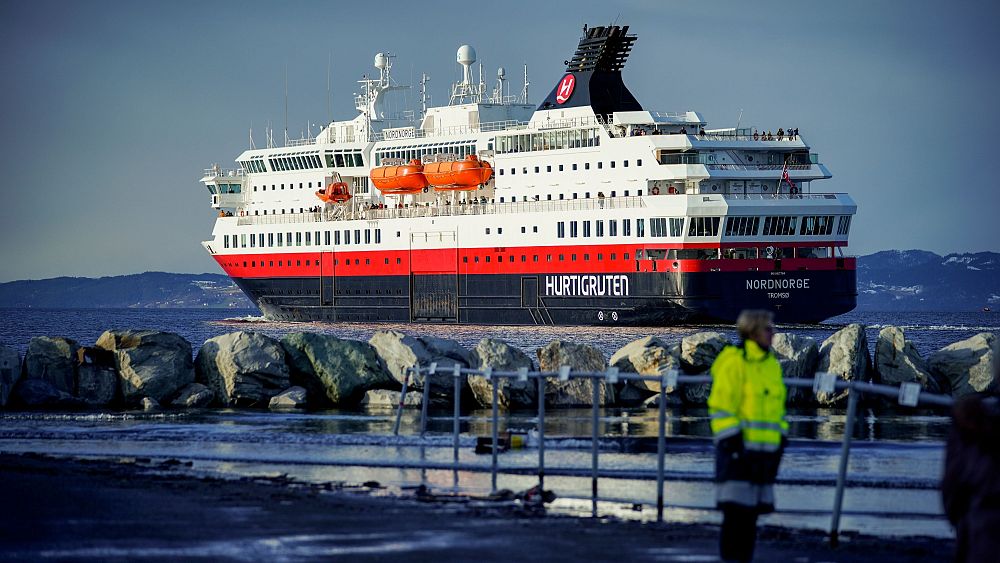 
At least 33 crew members on a Norwegian cruise ship have tested positive for coronavirus, days after nearly 200 passengers disembarked.

Of the 158 crew members on board the MS Roald Amundsen “33 have tested positive for COVID-19, while 120 are confirmed as negative”, according to the Norwegian company Hurtigruten which owns the ship.

On Friday, four of the ship’s staff had already tested positive for the virus and have since been hospitalised.

“None of the 154 crew members still on board the ship – including the 29 new confirmed positive tests Saturday – has shown any signs of disease or symptoms of COVID-19,” Hurtigruten said.

The ship arrived on Friday morning at the port of Tromsø north of Svalbard, where the remaining crew were quarantined on board.

There are no guests currently on the vessel.

“There was no reason to suspect the COVID-19 when the ship docked in Tromsø because of the symptoms they were showing,” a company spokesperson said, referring to the four crew members who have been hospitalised.

Around 180 passengers, who departed on July 25, disembarked on Friday, while more than 200 guests were on board between 17-24 July. These guests will self-quarantine “in line with Norwegian health authority regulations,” the company said.

On Friday, 9,208 cases were reported in Norway.

One person died from the virus on Friday evening, bringing the death toll to 256. This is the first COVID-19-related death in the kingdom in two weeks.

The cruise ship industry has been devastated and has had to give up much of its business. Several liners from different shipowners were essentially turned into quarantine zones in April and May for suspected or confirmed cases of coronavirus contamination.

Hurtigruten announced in March that it had suspended almost all its activities because of the pandemic. 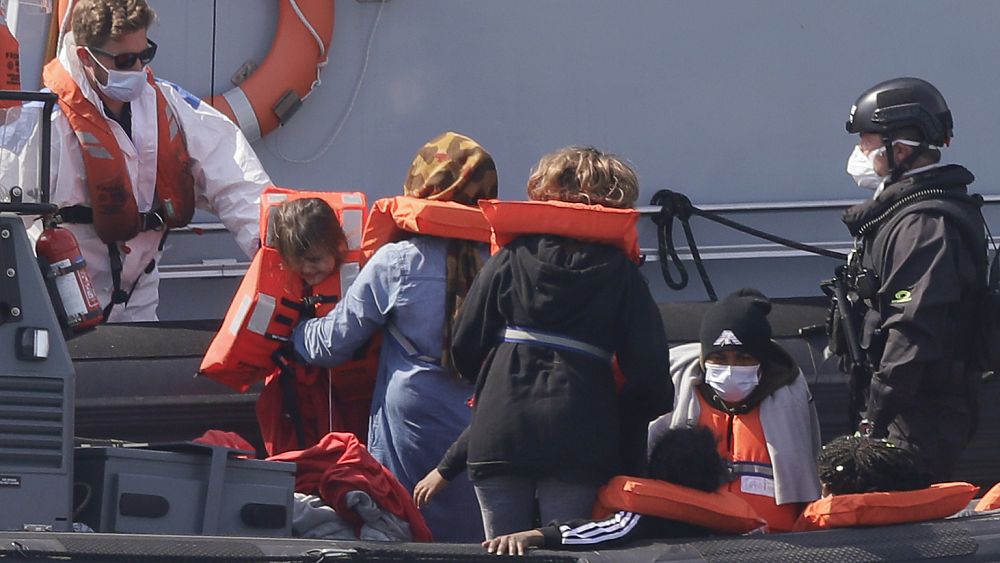 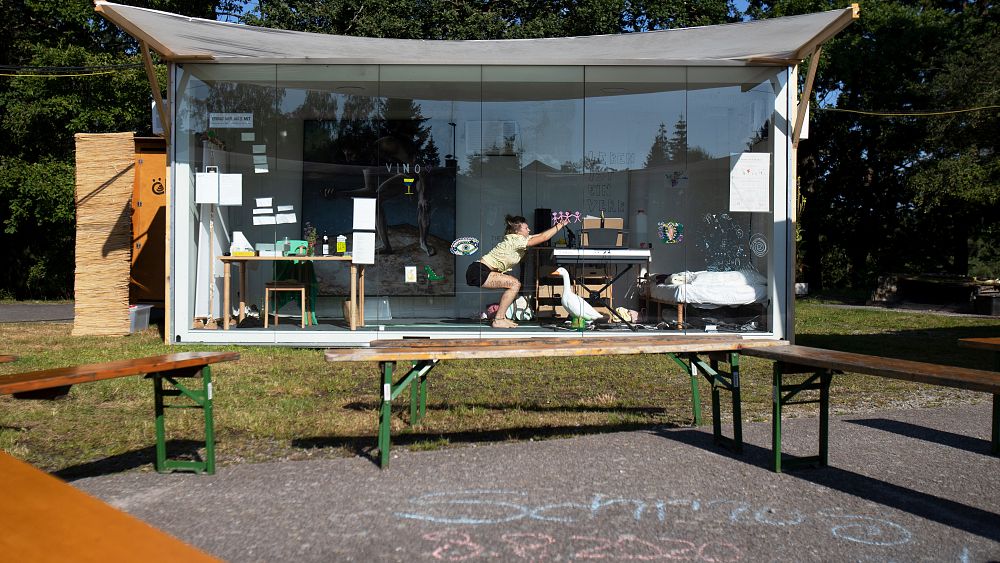 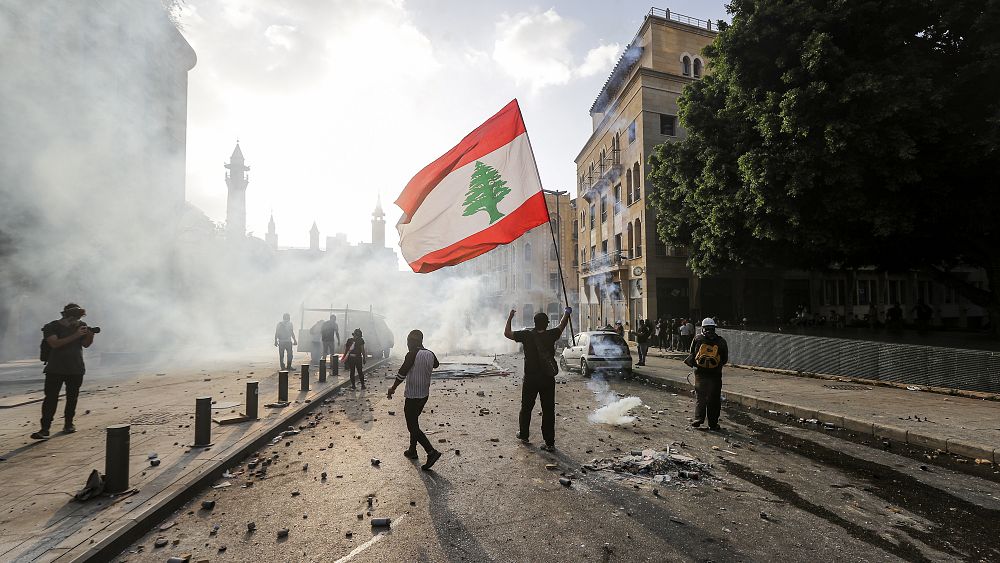 33 crew infected with COVID-19 in Norway

CRAFTS TO MAKE AND SELL EBOOKS. Pick a craft project, make it & sell it!

PAUL THOMAS on… churches in lockdown

ABUL TAHER visits Jungle camp in Calais, saying you pay a fee and they’ll keep putting you on a boat