Four children were shot in Chicago as part of a drive-by shooting on Saturday night.

The shootings were part of another weekend of violence in the Windy City in which five people were killed and 47 people were wounded across the city.

The youngsters who were hurt were among six people hit during who were shot and wounded as they were standing outside of a house party in the city.

The shooting happened about 11:40pm in the Austin neighborhood on the city’s West Side. 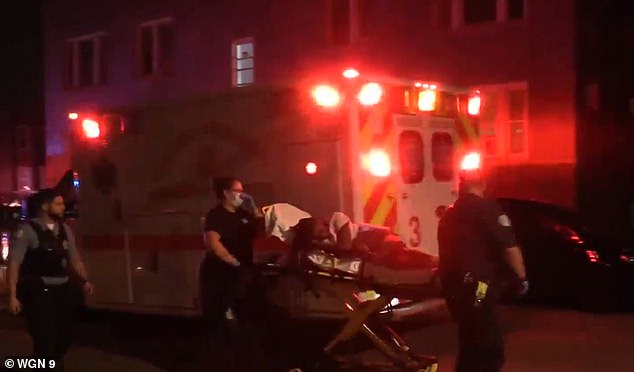 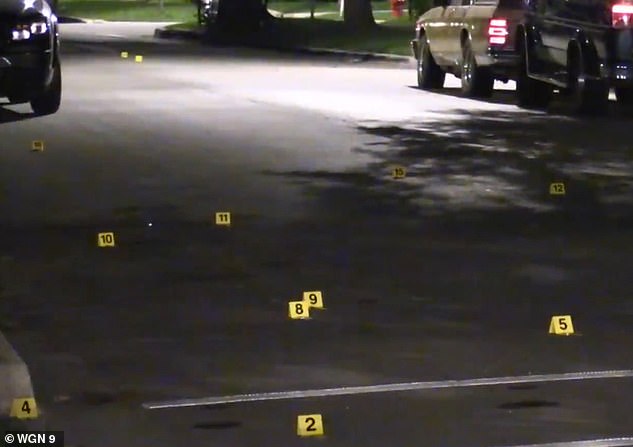 In one incident, four children were struck by bullets and outside a house party

The youngest girl who was hit was a 12-year-old girl who was shot in the hand. She was taken to Stroger Hospital to be treated.

A 15-year-old girl suffered a graze to the head as a bullet flew while while two other teenage girls, aged 14 and 13, received bullet wounds to their buttocks.

A 19-year-old woman was shot in the back and listed in fair condition at Stroger Hospital.

A 25-year-old man also received treatment at Mount Sinai Hospital in the city with gunshot wounds to his buttocks. So far, no arrests have been made reports ABC7. 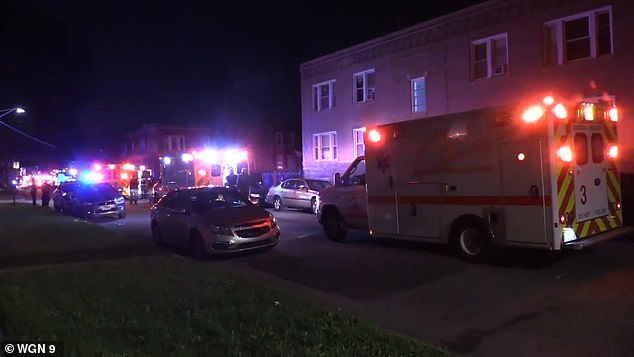 ‘The victims were standing with a group on the sidewalk and were attending a party when occupants in a dark-colored SUV fired shots,’ police said in a statement.

One of the city’s fatal shootings this weekend also occurred in the Austin neighborhood where at 29-year-old-man lost his life. Three other men were wounded in the incident.

Similar to the other incident in the neighborhood, the men were standing outside a home when three gunmen walked up and opened fire.

A 30-year-old man was shot to death early Sunday on Chicago’s South Side. 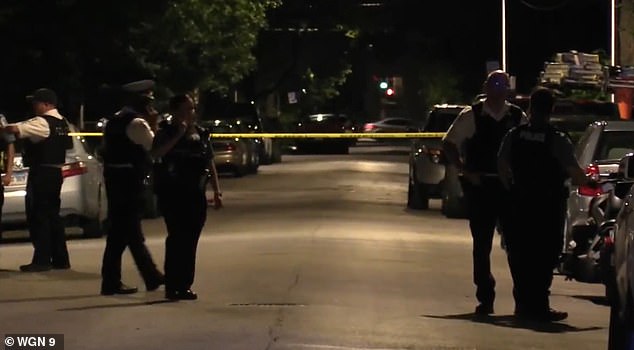 The man was walking on the street just after midnight when someone in a car opened fire. He was hit in the chest and taken to University of Chicago Medical Center, where he was pronounced dead.

A 31-year-old man was killed after being shot in the head while having an argument at 2am in the East Garfield Park neighborhood on the city’s West Side.

In another shooting, an eight-year-old boy was rushed to the hospital after he was shot in the leg.

The shooting happened around 1am in the Gresham neighborhood. 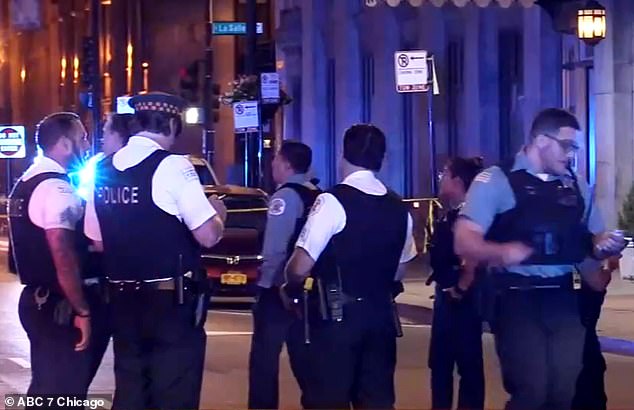 The child was inside an SUV together with a 28-year-old man who was shot in the back.

No arrests have been made in any of the weekend’s homicides.

Shootings in Chicago are up 11% in 2021 compared to this time last year data from the city’s police department details. 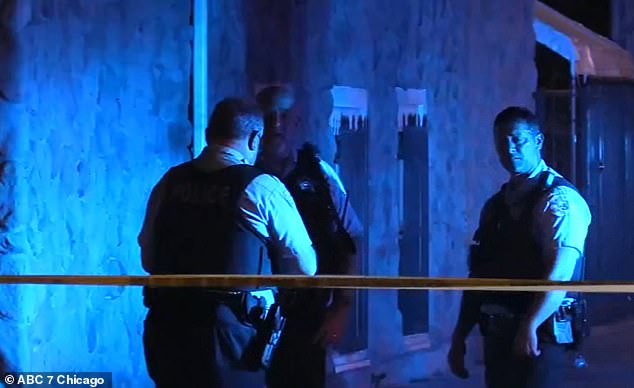 Israeli spyware is found on cellphones of journalists