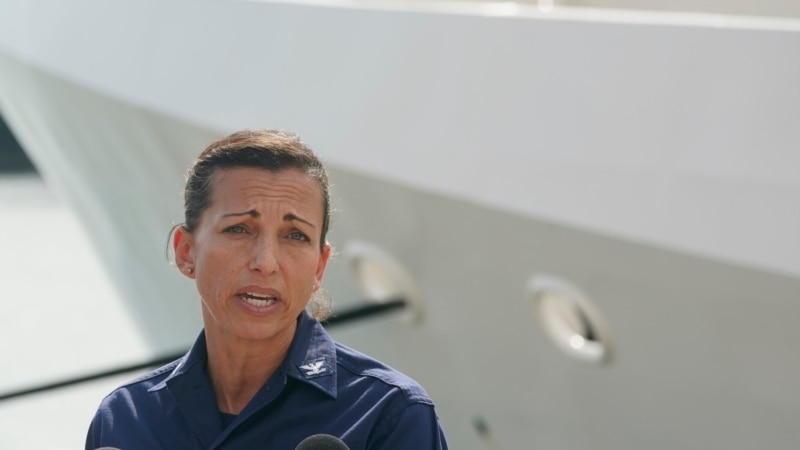 The U.S. Coast Guard reported Thursday that it found four more bodies in its search for dozens of migrants missing at sea near Florida, but warned that it will declare the operation over by sundown if it receives no new information.

Authorities have found a total of five bodies, leaving 34 people still missing. They have stressed the difficulty of finding survivors in the turbulent waters of the Gulf of Mexico.

A man who was found clinging to the hull of the 25-foot (7-meter) boat capsized Tuesday about 40 miles (64 kilometers) off Fort Pierce, Florida, said the boat capsized Saturday night. after he and 39 other people set sail for Florida from Bimini, an island chain in the Bahamas about 88 kilometers (55 miles) east of Miami.

“We don’t believe there are any more survivors,” Coast Guard Capt. Jo-Ann F. Burdian commented during a news conference.

Authorities said the boat was about 100 miles (160 kilometers) north of where it wrecked. No one was wearing a life jacket, the rescued man told authorities.

Homeland Security officials said they were investigating the case as a human smuggling operation.

Liz Truss under fire after flying by private jet to Australia

Liz Truss under fire after flying by private jet to Australia