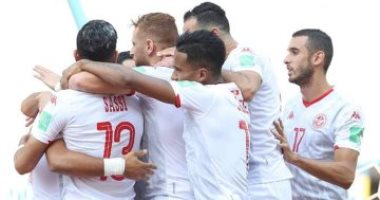 Only 4 teams succeeded in achieving the full mark in the African qualifiers for the 2022 World Cup in Qatar, after the end of the second round of qualifiers on Tuesday evening.

The Libyan team also achieved the full mark after topping the sixth group, which includes our national team, after its victory over Gabon 1-2 and Angola 1-0, and finally Senegal, the leaders of the eighth group, by beating Togo 2-0 and Congo 3-1.

It is worth noting that the team that leads in the ten groups qualifies for the final qualifiers, before playing two matches to determine the five qualified teams for the next World Cup.