5 benefits of getting the seasonal flu vaccination.. know them

Vaccination against influenza is the best way to protect you from influenza and its potentially dangerous complications, and with the launch of the Holding Company for Biological Products and Vaccines “Vaxera”, the quadrivalent seasonal influenza vaccine (Influvac) Learn about the reasons and benefits that you can get from the flu vaccination in this report, according to what the American Center for Disease Control website mentioned.

5 benefits of getting a flu shot 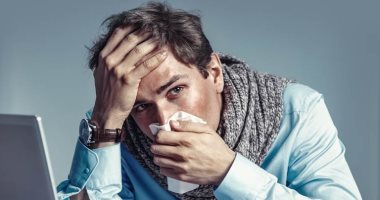 It protects you from influenza

During seasons when flu vaccine viruses are similar to circulating flu viruses, the flu vaccine has been shown to reduce the risk of having to go to the doctor for the flu by 40% to 60%.

The flu vaccine has been shown in several studies to reduce disease severity in people who have been vaccinated but are still sick.

A 2021 study showed that among adults, influenza vaccination was associated with a 26% lower risk of being admitted to the intensive care unit and a 31% lower risk of death from influenza compared to those who were not vaccinated. 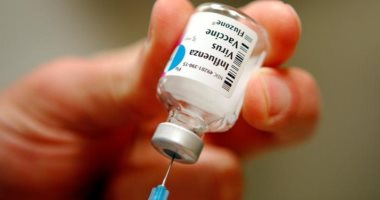 Influenza vaccination has been associated with lower rates of certain heart conditions among people with heart disease, especially among those who have had heart disease in the past year.

Among people with diabetes and chronic lung disease, influenza vaccination has also been shown to be associated with reduced hospitalizations due to worsening of their chronic condition. 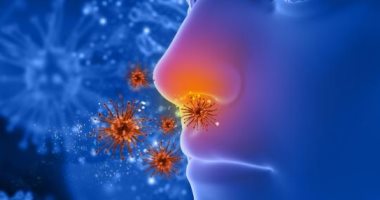 Influenza vaccination helps protect pregnant women during and after pregnancy

Vaccination reduces the risk of acute respiratory infection associated with influenza in pregnant women by about half.

A study showed that getting a flu shot reduced the risk of a pregnant woman being hospitalized with the flu by an average of 40% from 2010 to 2016.

A number of studies have shown that in addition to helping protect pregnant women from the flu, a flu shot given during pregnancy helps protect a baby from flu for several months after birth, when he or she is too young to be vaccinated.

The flu vaccine could save children’s lives

A 2017 study was the first of its kind that showed that a flu shot can significantly reduce a child’s risk of dying from the flu.

Receiving the vaccination may also protect the people around you, including those most at risk of serious influenza illness, such as infants, young children, the elderly, and people with certain chronic health conditions.

The dates of today’s matches… An upcoming confrontation between Liverpool, Milan and Real Madrid, hosted by Inter