Given the amazing evolvement of games today, a lot of people have been hooked to playing games. This applies to all sorts of gaming platforms, whether it be on PC, mobile, or console. Because of the enjoyment and fun that the games offer, they are, undeniably, one of the best sources of entertainment for everyone.

And by that, celebrities are no exception, even females.

These popular female personalities don’t just have the flair for beauty and the talent to act. But, they also have the guts to carry out certain game missions like in FPS games, defeat powerful bosses and opponents like in fantasy games, or take on an open world adventure in action-adventure games.

Despite playing video games amid their busy schedules, it goes to show that these celebrities are gamers by heart.

Here is a list of some of the famous women celebrities who are avid gamers.

Nah, she isn’t just a talented actress that has a captivating beauty and well-toned body. More than that, she doesn’t just kick ass in the Transformers movie, but even in console games, too.

In an interview with Collider, she mentioned in the interview that she was playing Halo: Reach. She even talked about how she played the game with other players and how they made fun of her game tag, without realizing that they had already made fun of THE Megan Fox. 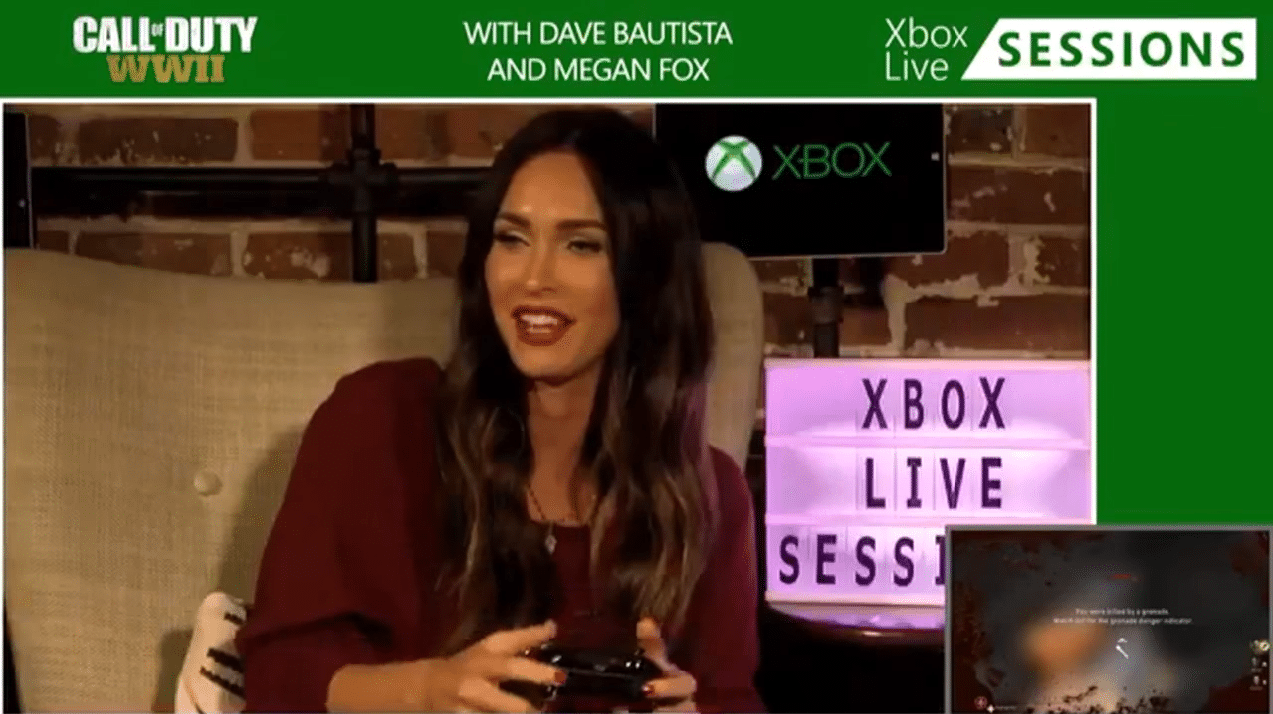 Back in 2017, she was featured in Xbox Live Sessions, where she played Call of Duty: WWII. And just this year, she also appearedplaying Black Desert on the release of cross-play in Black Desert consoles.

Mila Kunis may be a versatile actress, but she isn’t just someone who kicks ass in The Spy Who Dumped Me, nor someone that saves the Earth in Jupiter Ascending. She is also a dedicated battle hero online.

In an interview with Jimmy Kimmel Live, she opened up how she is a hardcore World of Warcraft gamer. She even talked about how she dragged her friend to play the game on One of Swords podcast. 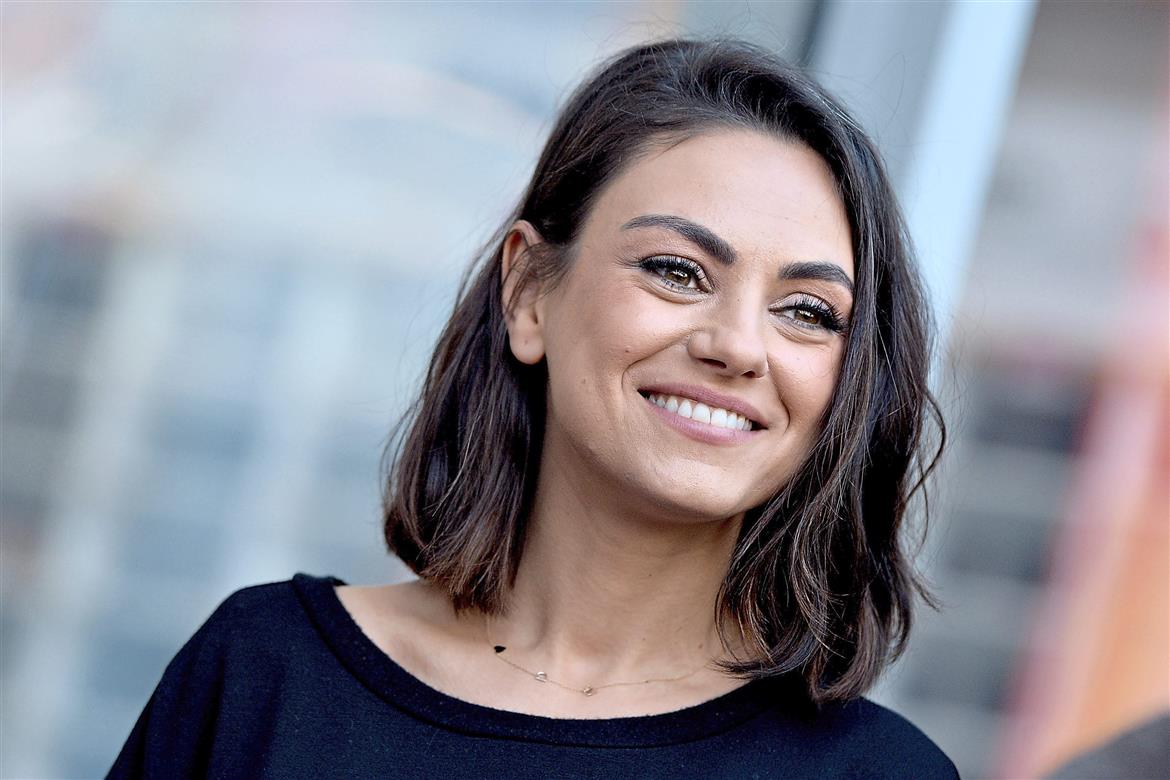 Now, here’s someone who doesn’t just race against foes in Fast and Furious movies nor fight against flesh-eating zombies in Resident Evil. The 42-year-old actress is also known to be an avid console gamer.

Thanks to her brother, the Alita: Battle Angel actress mentioned in an interview with Yahoo that her addiction to video games when she was young was all due to his brother introducing her to Doom. She also mentioned that is more of a first-person shooting gamer than a fantasy gamer.

Back in 2012, she even gets to play head to head with Internet personality iJustine in Call of Duty ELITE TV’s Friday Night Fights. You can also see her play Mario Kart 8 from IGN Plays. 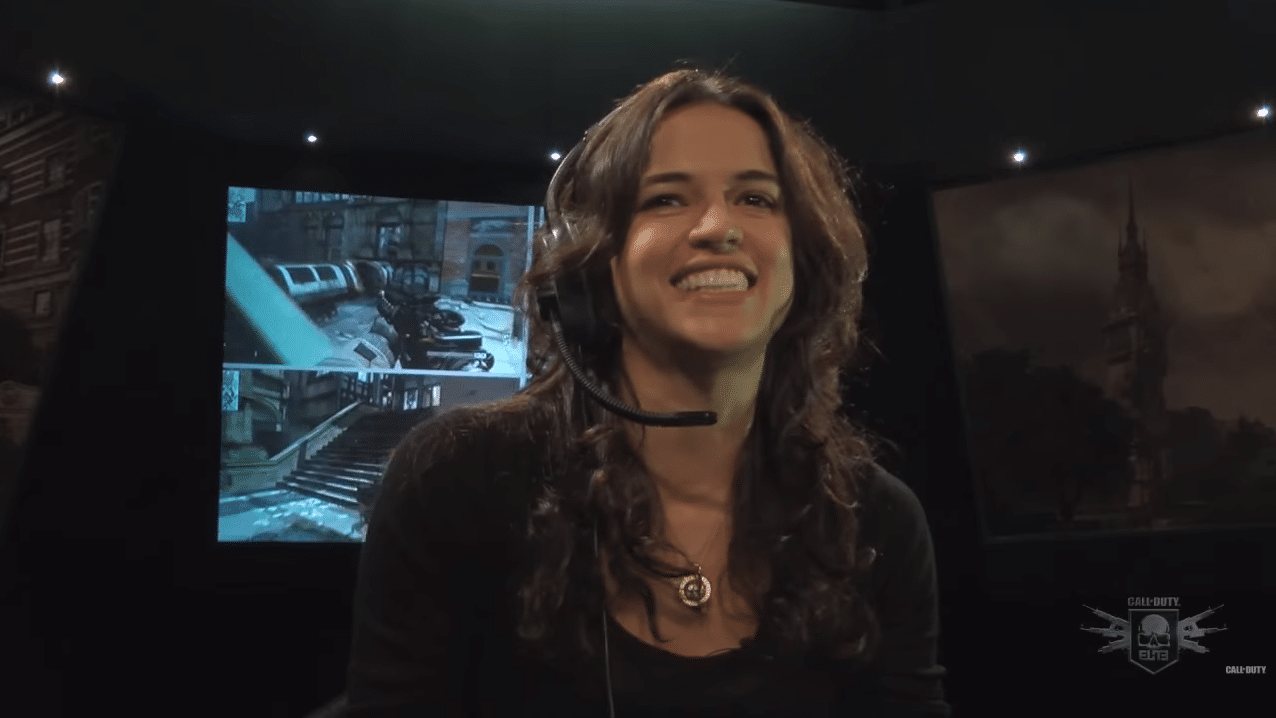 For someone who kicks ass literally, American professional wrestler and actress Ronda Rousey is also a hardcore gamer.

Back in 2015 on The Tonight Show with Jimmy Fallon Web Exclusive, the 33-year-old actress talked about her time playing Pokemon for hours and taking on different tournaments to get badges. She also added that she’s into RPG games like all the generations from Legends of Zelda and even World of Warcraft. 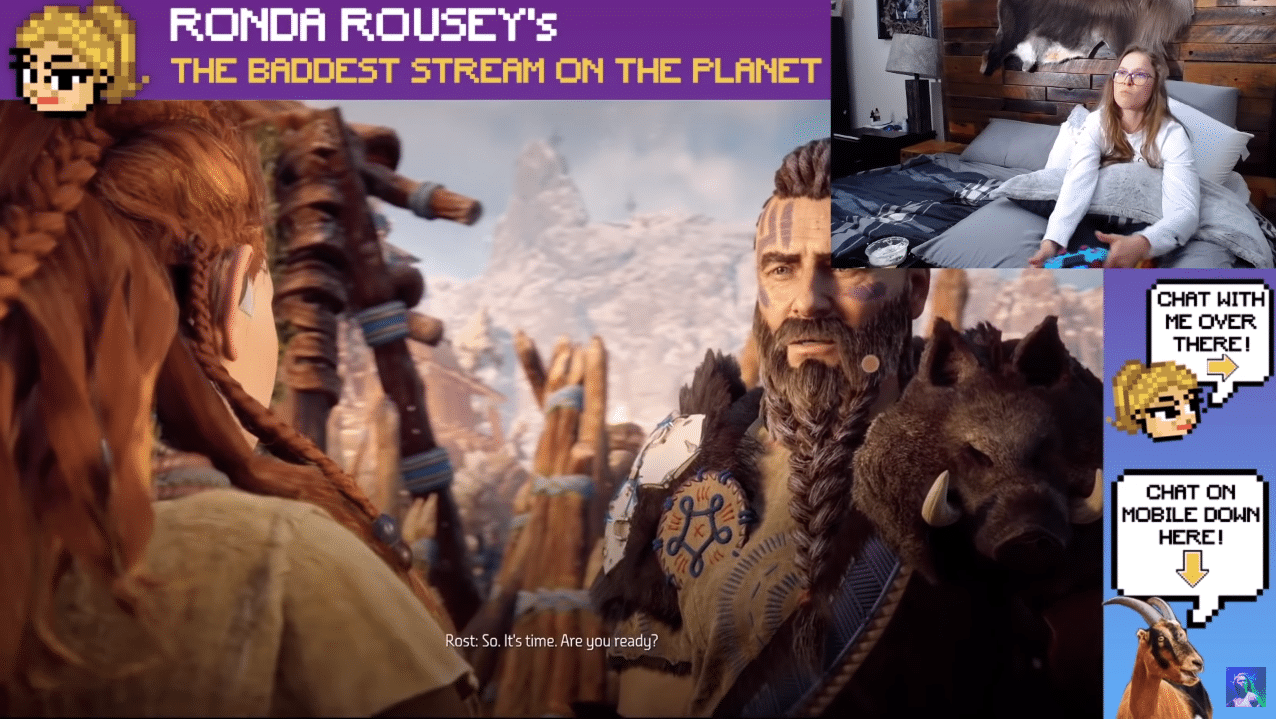 Recently, she announced that she will be exclusively streaming on Facebook Gaming. Started last February 18, 2020, she streamed herself playing Dragon Ball Z: Kakarot, Mortal Kombat 11, World of Warcraft, and more. You can check out her gaming playlist here.

If you’re familiar with the web hit series The Guild, then you probably would be familiar of Felicia Day. This 41-year-old actress does not only produce and act, but she is also a true blue gamer and a regular Twitch streamer. Given her successful work on the digital platform, that is through her web series and TV appearances, shehas been called “Queen of Geeks”. 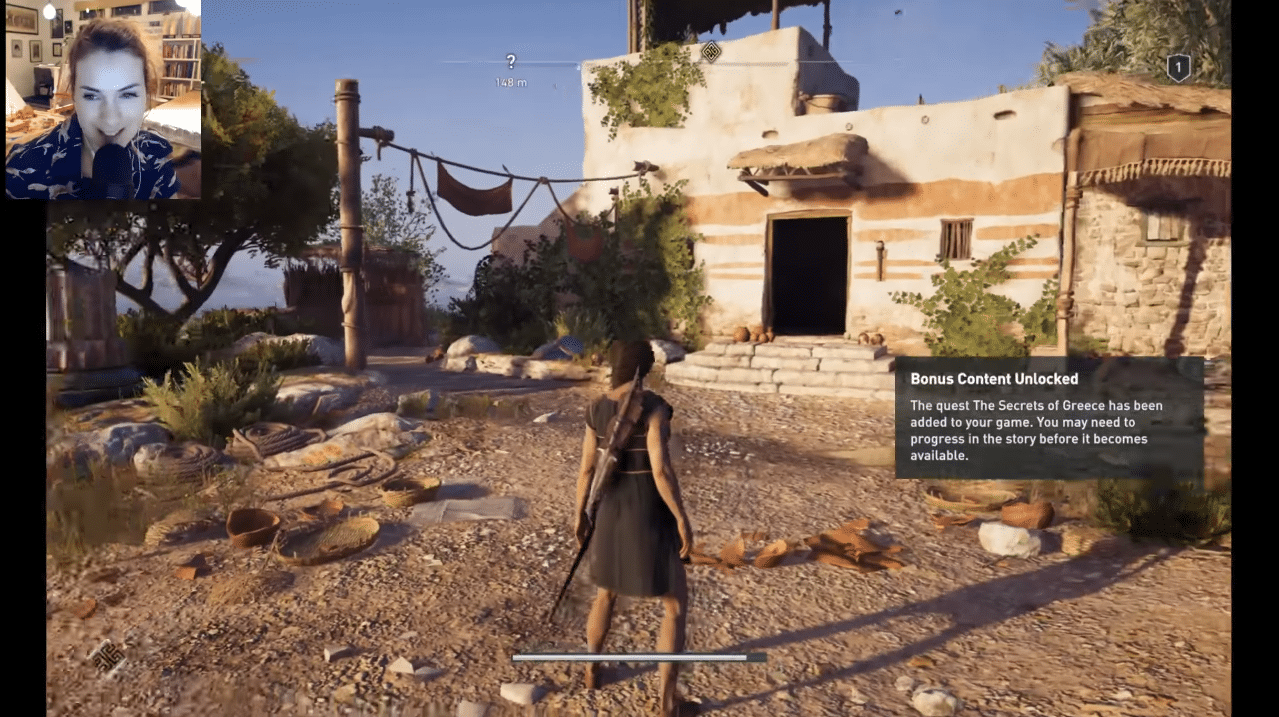 Recently, the Supernatural actress already has 137K followers on her Twitch channel, where she streams most of her gameplays. She has played games like Garena Free Fire, Stardew Valley, Animal Crossing, Red Dead Redemption, and more.

With everyone being advised to stay at home during the pandemic, celebrities have done all sorts of things to keep them entertained – including playing video games. Here’s a list of some of the notable female celebs who have turned into gamers this quarantine:

For most people, including celebrities, playing video games is certainly one kind of entertainment that is unsurpassable. It gives you more enjoyment, it helps you relieve stress, and it helps you build relationships with different people. What’s more, it can also be your escape to your problems, fears, and worries.

So, if you want to be entertained, feel free to play FPS games like Modern Strike Online or Action games on your PC or on any gaming platforms you prefer.

Jonathan J Kingston is a video game enthusiast, gamer, and a veteran video game news writer for Games.lol. He spends his free time hunting for free game sites and testing their reliability.