6 important drinks for the health of the pregnant woman and the fetus, most notably cumin and yoghurt

During pregnancy, many women search for the quality of food and drinks that should be consumed to maintain the health of the mother and fetus, according to the report published on the website “-boldskyWe will learn about the best drinks that are recommended for women during pregnancy, including:

This type of juice greatly contributes to relieving the feeling of tiredness and fatigue in the body during pregnancy, and it also provides the body with energy, activity and vitality, so you can have a cup of it daily. 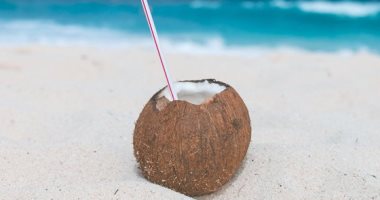 This drink contains a high percentage of vitamin C, and some other minerals that contribute significantly to promoting the growth of the child, strengthening his immune system, moisturizing the body of a pregnant woman, and reducing the chances of infection. 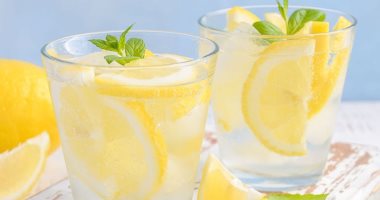 Orange juice, tomatoes, and watermelon are good options that contribute significantly to increasing the cognitive development of the fetus, as well as maintaining the activation of memory and concentration in the mother and fetus. 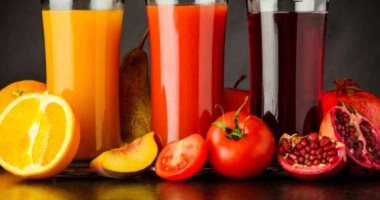 A very good and strong moisturizer for women during pregnancy, it also contains some nutrients that contribute significantly to increasing the child’s brain development, strengthening the immune system, and supplying the body with some of the elements it needs such as calcium, vitamin B12 and protein.

It can be considered a healthy drink during pregnancy. A study showed that cumin is a commonly eaten herb during pregnancy because it helps treat abdominal pain, boosts mood, prevents morning sickness, and treats indigestion. It also helps in milk production.

According to a study, milk and dairy products are rich in many vital nutrients and bioactive compounds, and their moderate consumption can positively affect the growth of the fetus and the birth weight of children. Milk contains nutrients such as calcium, potassium, phosphorous and vitamin B12 that help in increasing the supply of fetus with blood