A drink you take daily helps you get rid and prevent kidney stones.. Get to know it


Kidney stones are crystals that form inside the kidneys due to different types of minerals sticking together. They may form mainly due to dietary intake, obesity, or some medical conditions. If you are diagnosed with kidney stones at an early stage, they can be treated by drinking plenty of water and some general medications. And kidney stones cause lower back pain, where the pain starts simple, but quickly escalates to become spasm and severe pain, which may last for a minute, then disappear, and reappear.

According to a report by the Russian agency Sputnik, symptoms of kidney pain spread in the back area or under the rib cage, and this pain can also spread to the lower abdomen and thigh. 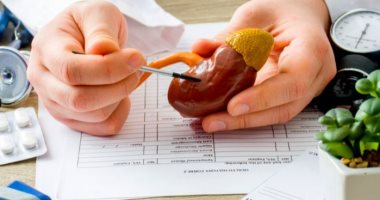 And many people around the world develop the problem of kidney stones, as about 10% of people suffer from kidney stones at some point in their lives, according to the US National Kidney Foundation, and previous research and studies have shown that drinking a lot of coffee and soda can sometimes lead to stones in the kidneys. the kidneys;

But in a team of researchers in France and the United Kingdom analyzing how coffee and tea are related to the formation of kidney stones, the team carried out a comprehensive implementation of about 13 previous studies whose results were published last month in the journal “World Journal of Urology”.

The researchers noticed strange results, as the results indicated that drinking appropriate amounts of coffee and tea may have protective effects against the formation of kidney stones. This is because caffeine increases the urinary excretion of calcium, sodium and magnesium from the body. 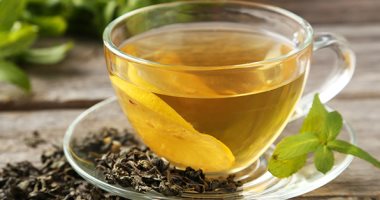 But researchers have identified a specific type of tea that may play an important role in fighting kidney stones, and the authors of the study wrote: “The current available literature generally supports a potential protective role for tea against kidney stone formation, especially for green tea.“.

The researchers note that the water in which the tea is steeped helps the body produce urine, which facilitates the excretion of excess minerals. They also suggest that the antioxidants in the tea may have a protective effect as well..