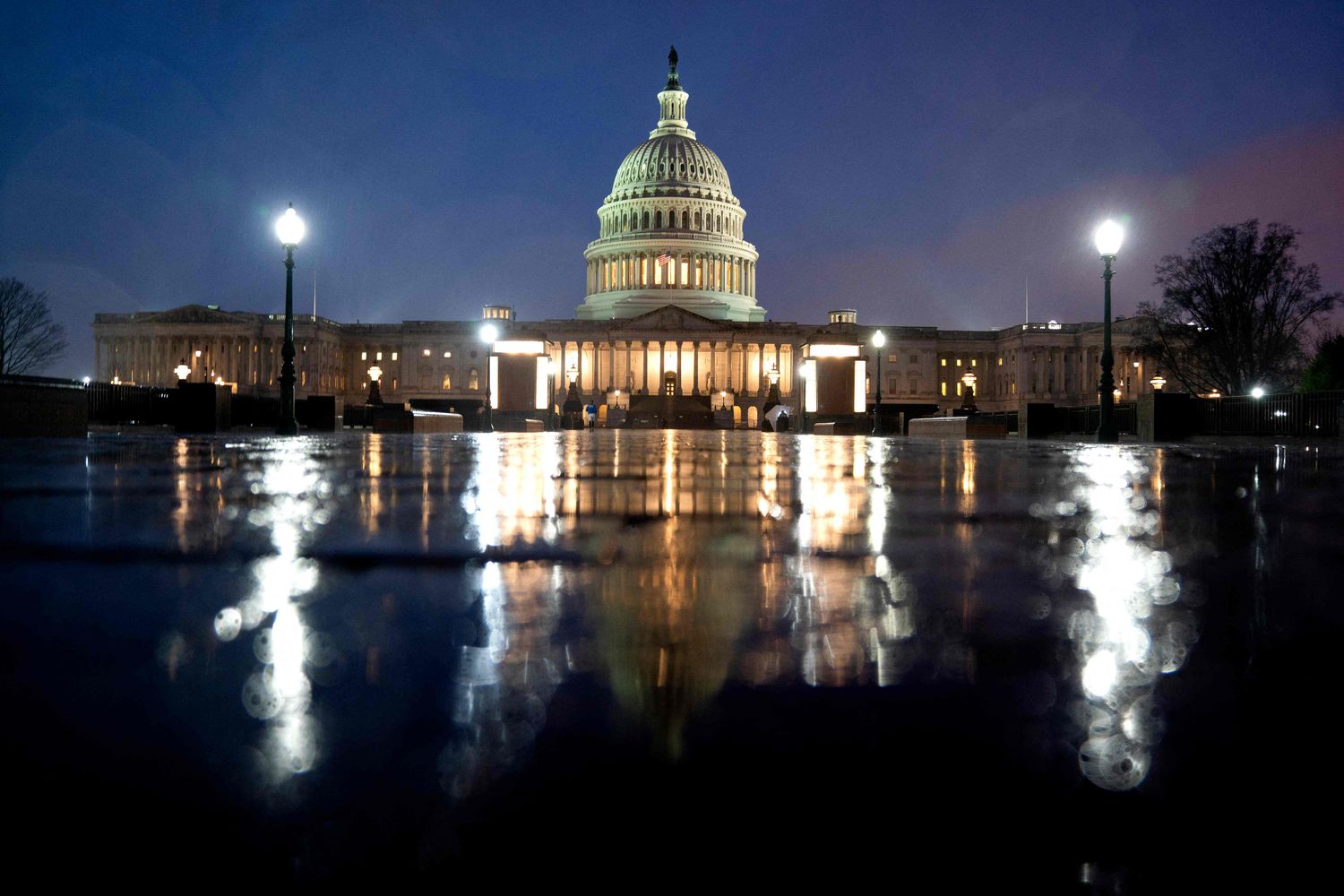 Fear returned this Wednesday for a few minutes to the Capitol in Washington, the great complex of buildings that houses the House of Representatives and the United States Senate. The police ordered the evacuation of all the rooms due to the flight of an aircraft that, in their words, entailed “a probable risk”. It was, in fact, a plane with parachutists headed to a baseball game at the Nationals stadium in the capital. The message from the security forces, with a disturbing title for times of war: “Intrusion of an aircraft”, reached the media around half past six in the afternoon – local time. Before seven o’clock, the agents reported that this risk had passed and that they were preparing the facilities for the return.

Messages from the Capitol police force warning of alarms for suspicious packages or incidents near the House buildings are common, but the invasion of January 6, 2021, when a mob of protesters violently broke in, marked a turning point. tipping point and every warning triggers all the alarms in the city.

This time, moreover, the fear was well founded, since the eviction also included the Library of Congress and the Botanical Garden due to an alleged unidentified aircraft. According to sources quoted by CNN, it was a single-engine aircraft that transported Army paratroopers to star in a show at the Nationals stadium, jumping over the field, but the Capitol police had not been informed about it. On its Twitter account, the body explained shortly after what happened that it had proceeded to the evacuation as a “precaution” and that there is “no threat”, but that it would provide more details shortly.

In April of last year, just three months after the tragic assault, a man killed a police officer and seriously injured another when he drove into the access to the Capitol. The 25-year-old assailant was shot by police as he exited the vehicle brandishing a knife. At that time, the entire complex of the Legislative Chambers was still protected by a wide security perimeter.

Suns-Pelicans: Alarm in the Suns: they lose home court factor… and Booker

Suns-Pelicans: Alarm in the Suns: they lose home court factor... and Booker