A Guatemalan among those injured in an attack in New York 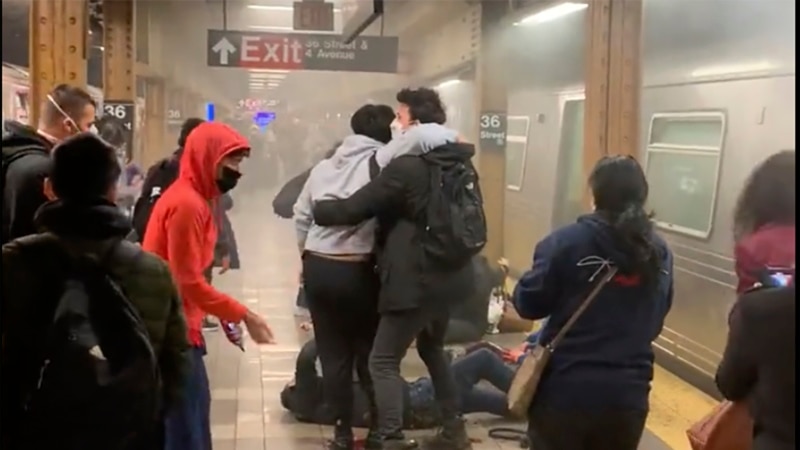 The Guatemalan Foreign Ministry on Wednesday identified Rudy Alfredo Pérez Vásquez as one of the victims of the attack occurred in a subway station in the city of Brooklyn.

The Foreign Ministry confirmed The Associated Press that Pérez Vásquez, 18 years old and originally from Totonicapán -in western Guatemala-, received a gunshot wound to the leg and was transferred to the NYU Langone Health hospital in Brooklyn, where he is recovering and is out of danger.

The Foreign Ministry assured that the young man, who has been living in the United States for a year, was on the subway on his way to work when the attack occurred.

The Guatemalan consulate explained that it provides assistance and protection.

On Tuesday, a man wearing a construction vest and gas mask detonated a gas bomb and then began shooting in one of the subway cars in Brooklyn.

In videos shared on social networks, injured people can be seen leaving a subway car, while hundreds run after the sound of the explosion.