A journalist was killed by unidentified gunmen in western Afghanistan 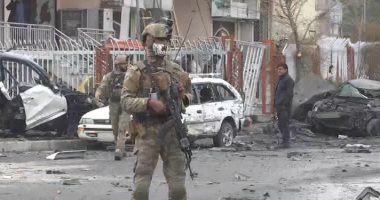 Today, Friday, an Afghan official said that an Afghan journalist was killed by unknown gunmen in the center of the country.

The “ABC News” American news network said today that this journalist is the fifth that has been targeted in Afghanistan during the past two months.

The journalist “Basmullah Adel Ayamak” was targeted on the road near “Feroz Koh” in Ghor State in central Afghanistan, returning to his home when gunmen opened fire on him.

According to a spokesman for the governor of the state, Aref Abeer, no others were injured in the car … and no party has claimed responsibility for the accident so far.