A mathematician resolves the controversy with a unique arithmetic operation: Ronaldo is the greatest player in history

A mathematician at Britain’s Oxford University has claimed to have settled the oldest debate in football about the greatest player of all time, using a unique calculation that takes into account the achievements of each of the competitors at the level of clubs he played for and his country..

According to the British Daily Mail, Dr Tom Crawford has compared football legends across all eras in search of a definitive answer to the controversial question..

Dr Crawford said: ‘As a huge football fan, I have been discussing for a long time with my friends who is the greatest player of all time. world of football. 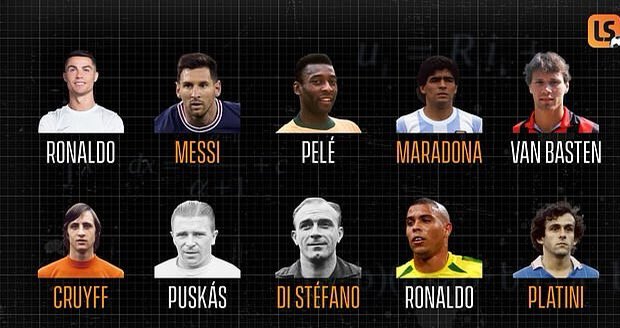 He continued: “While Cristiano Ronaldo came out on top in my calculations, it is clear that all the other players’ stats are absolutely amazing, and I am sure the debate will continue.!“.

An analysis of the numbers conducted by Dr. Crawford revealed that the new Manchester United star Cristiano Ronaldo is the greatest ever, in which the Portuguese, who is preparing for his first appearance at Old Trafford in the next few days, outperformed his Argentine rival Lionel Messi in addition to the legends Pele, Ferenc Puskas and Alfredo Di Stefano, Diego Armando Maradona and Brazil’s Ronaldo. 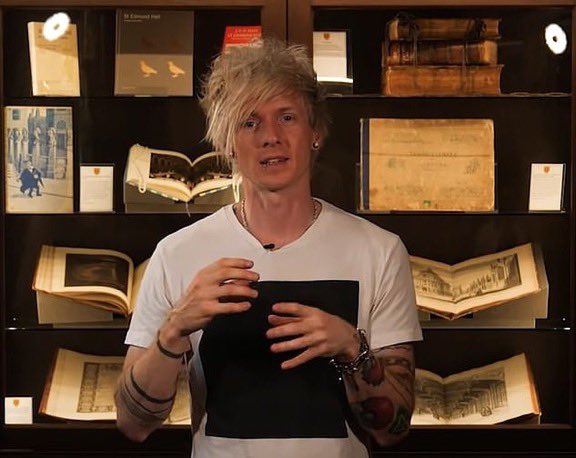 Dr. Crawford, a soccer fan, created seven categories in which legends would be evaluated and ranked, and in order to qualify for the competition initially, players had to win at least two Ballon d’Or awards or be recognized as great players in the era prior to 1956 when The prestigious award has begun. 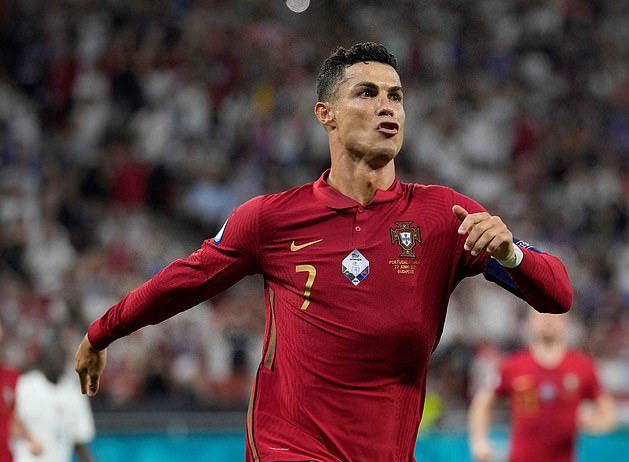 Dr. Crovor evaluated what each player achieved with the clubs he played through the relative strength of the local championships and cups he won using the European Football Association (UEFA) coefficients for this particular season..

Ronaldo, who has an impressive resume in which he won seven titles in three different countries in addition to five Champions League titles with Manchester United and Real Madrid, outperformed Messi..

The second factor in the equation took into account international titles, as 150 points were awarded for the World Cup and 100 for the European Championship (Euro) or Copa America..

Given that Brazilian superstar Ronaldo has won the World Cup twice and the Copa America twice, it’s no surprise that he won this factor to score a maximum of 100 points.. 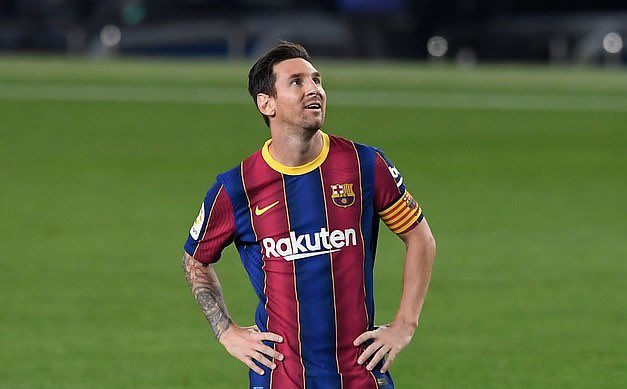 The third criterion for Dr. Crawford relates to goals scored with clubs and here the Hungarian legend Puskas, who scored 625 goals in 629 matches, got full points..

Pele, with his record 643 in 659 games for Brazilian club Santos, was not far from the competition and topped that factor overall..

The next category was international goals and here Cristiano Ronaldo returned to the top of the list of the greatest after he just passed Iran’s Ali Daei to set the record for international scorers..

After the last round of World Cup qualifiers, in which he scored two goals against the Republic of Ireland, the Portuguese star reached 111 goals with his country..

Crawford’s fifth factor relates to winning the Ballon d’Or, or more specifically, the Ballon d’Or votes obtained, with Pele receiving the highest score, but Cristiano, who has won the award five times, is able to maintain his overall lead.

The sixth category is concerned with the records achieved, and of course Ronaldo excelled as he is not only the best international scorer ever but also holds five world records in total.. 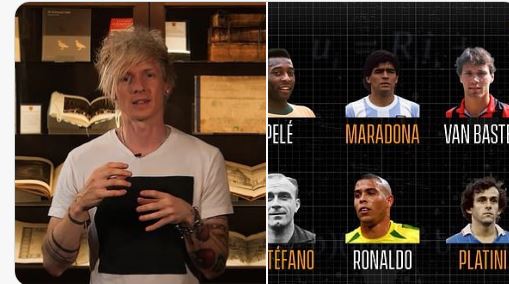 Finally, Dr. Crawford created something called Z-FactorWhich depends on the seasons in which the player led his team to the top thanks to his goals.

In this category, Messi excelled thanks to his goals that led Barcelona to 10 titles in La Liga and four in the Champions League, but what he did is not enough to remove Ronaldo from first place in the final result that indicates that he is truly the greatest player of all time..

Get ready for the change of seasons.. Know the symptoms and treatment of autumn allergy