About 10 years ago, hundreds of people were working at NASA to develop the agency’s most advanced robotic explorer to date.

Just minutes after landing on Mars, the spacecraft sent its first image of Mars back to Earth. It takes 11 minutes for the vehicle to transmit data.

And the landing moment was the culmination of years of preparation for NASA scientists across the country.

After its landing was confirmed, a state of euphoric rejoiced inside the control room of NASA headquarters in California.

Touchdown confirmed. The #CountdownToMars is complete, but the mission is just beginning. https://t.co/UvOyXQhhN9

The spacecraft passed what NASA calls “seven minutes of terror.” This is when the rover has to land itself on Mars without the help of NASA.

The spacecraft entered the upper part of the Martian atmosphere at 12,000 miles per hour, before slowing down and opening the landing parachute.

NASA says the spacecraft is a robotic scientist who is exploring Mars on behalf of humanity, and will be able to share what she sees and hears through 23 cameras, including a video camera and two microphones.

Among the most prominent missions of the spacecraft is to discover the site of an ancient lake that existed 3.9 billion years ago. The rover will search for fine fossils in the rocks and soil there.

It will also transmit images from Mars and send images of its surroundings. The rover will drop a helicopter onto the surface of Mars, in a process that takes about 10 days, before rolling away from it. The 4-pound tiny helicopter will have to survive very cold nights, keep warm and charge itself with solar panels.

After that, it will be ready for its first flight, which will take about 20 seconds.

The rover will search for evidence of ancient life, study the Martian climate and geology and collect samples that will eventually be returned to Earth by 2030.

The vehicle will also record sound around it, and the recordings will be the first on the red planet.

The NASA “Perseverance” mission is one of the three missions launched from Earth last July, including the Emirati “Hope Probe” and the Chinese “Tianwen 1” mission.

Earlier this month, the Hope Probe arrived at the Red Planet on February 9, while the Chinese “Tianwen-1” mission followed, to reach Mars on February 10.

It had launched all 3 missions around the same time due to the alignment between Mars and Earth on the same side of the Sun, which makes the trip to Mars much more efficient. 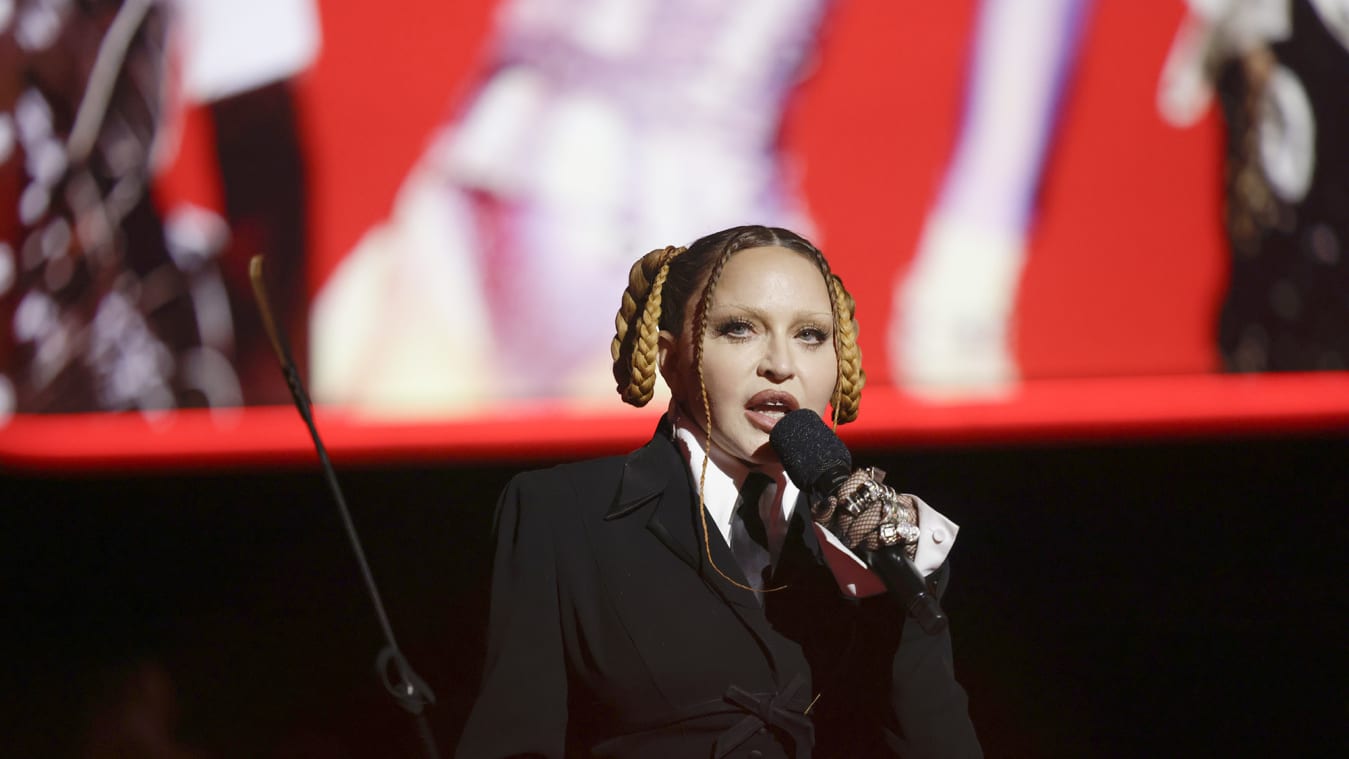