A number of Palestinian ministers were infected with the Corona virus 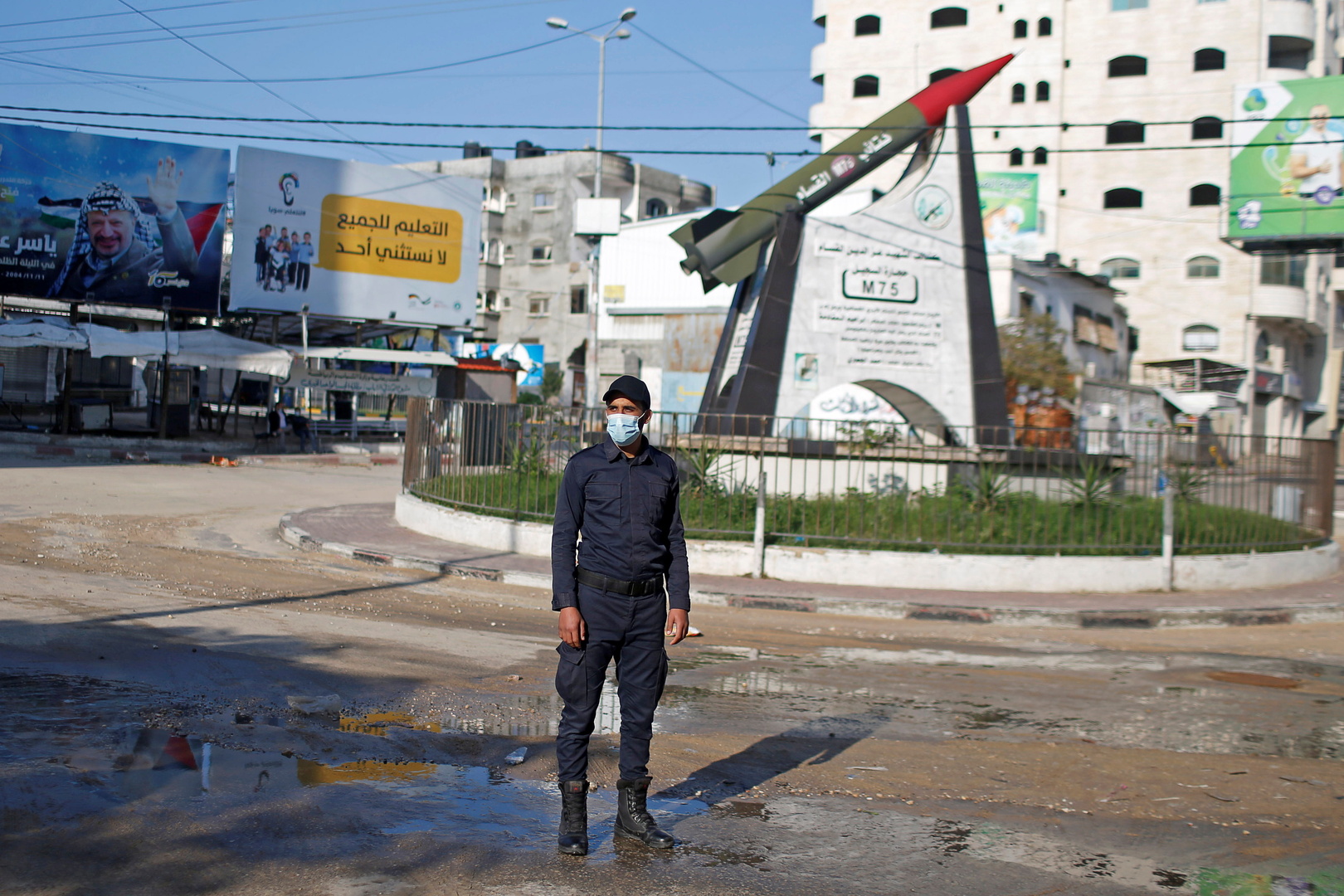 RT correspondent in Palestine reported that a number of Palestinian ministers in the government of Muhammad Shtayyeh had been infected with the new Corona virus.

Al-Asaily said: “Praise be to God, I contracted the Coronavirus, and currently I am in home quarantine, and my health condition is good, and I reassure everyone who asks about me.”

This comes a few hours after it was announced that government spokesman Ibrahim Melhem was injured.

Palestine has so far recorded about 200,000 HIV infections and 2,200 deaths. In recent days, there has been a remarkable increase in the number of injured people, and the occupancy rate in hospitals and health centers that provide treatment for the injured who suffer from serious complications.

Chipotle is launching a makeup collection inspired by ingredients like guacamole, salsa