The city of Minusinsk in the Krasnoyarsk Territory recorded the largest tomato planted in Russia, weighing more than 2.2 kilograms, according to the municipality’s official website. Russian Sputnik. 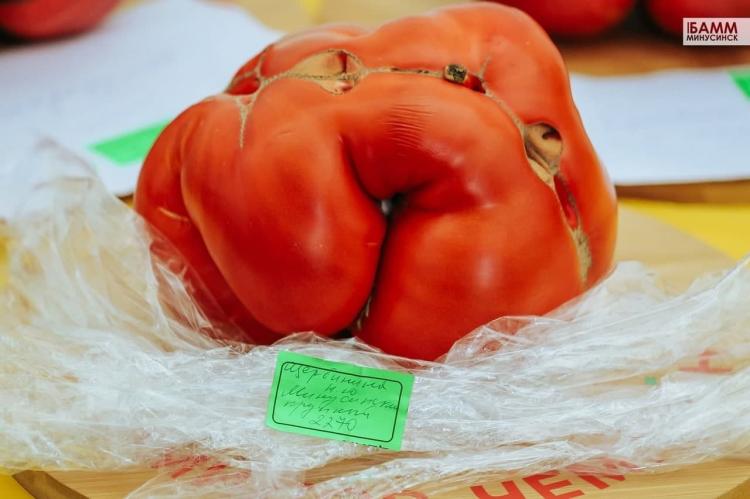 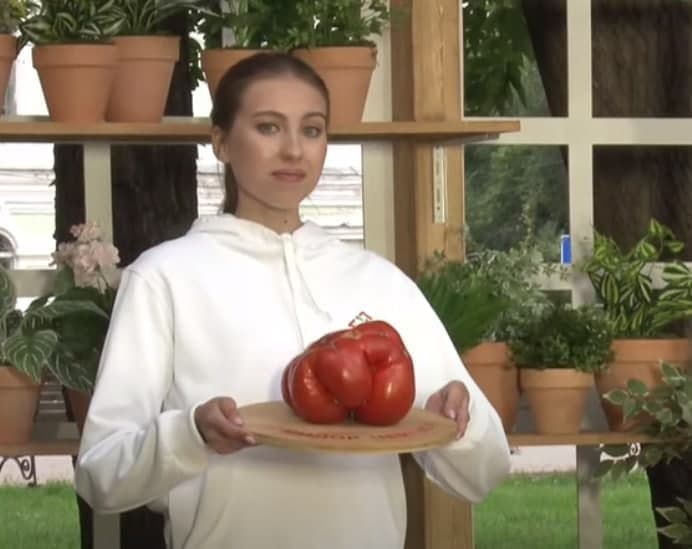 And the authorities said that the tomato pill brought Cherbenina a victory at the “Minusinsk Champion 2021”, for which she got a new car “Lada Granta”.“Which is held annually in the city at the end of the summer and the largest tomato grown by the citizens is selected there. 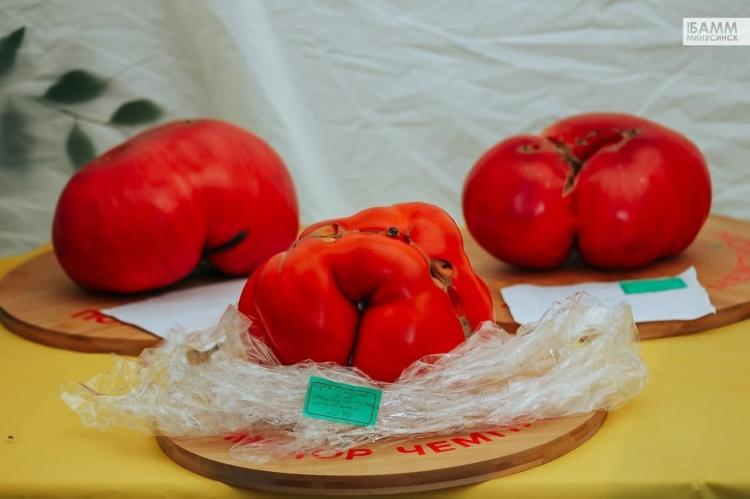 Tomatoes during their presentation at the festival

The official website of the festival stated that the record for this year exceeded the achievement of 2011 by 124 grams.

On the other hand, the largest tomato in the world was put up for sale in Britain, which bears the name Gigantomomo It’s 10 inches wide, 12 times heavier than a regular tomato, and enough to fully feed 4 people, and one slice of it fills an entire burger.

This giant fruit was launched after two years of research and development by many researchers and farmers in the United States and Britain.

Warning signs of breast cancer .. do not ignore them