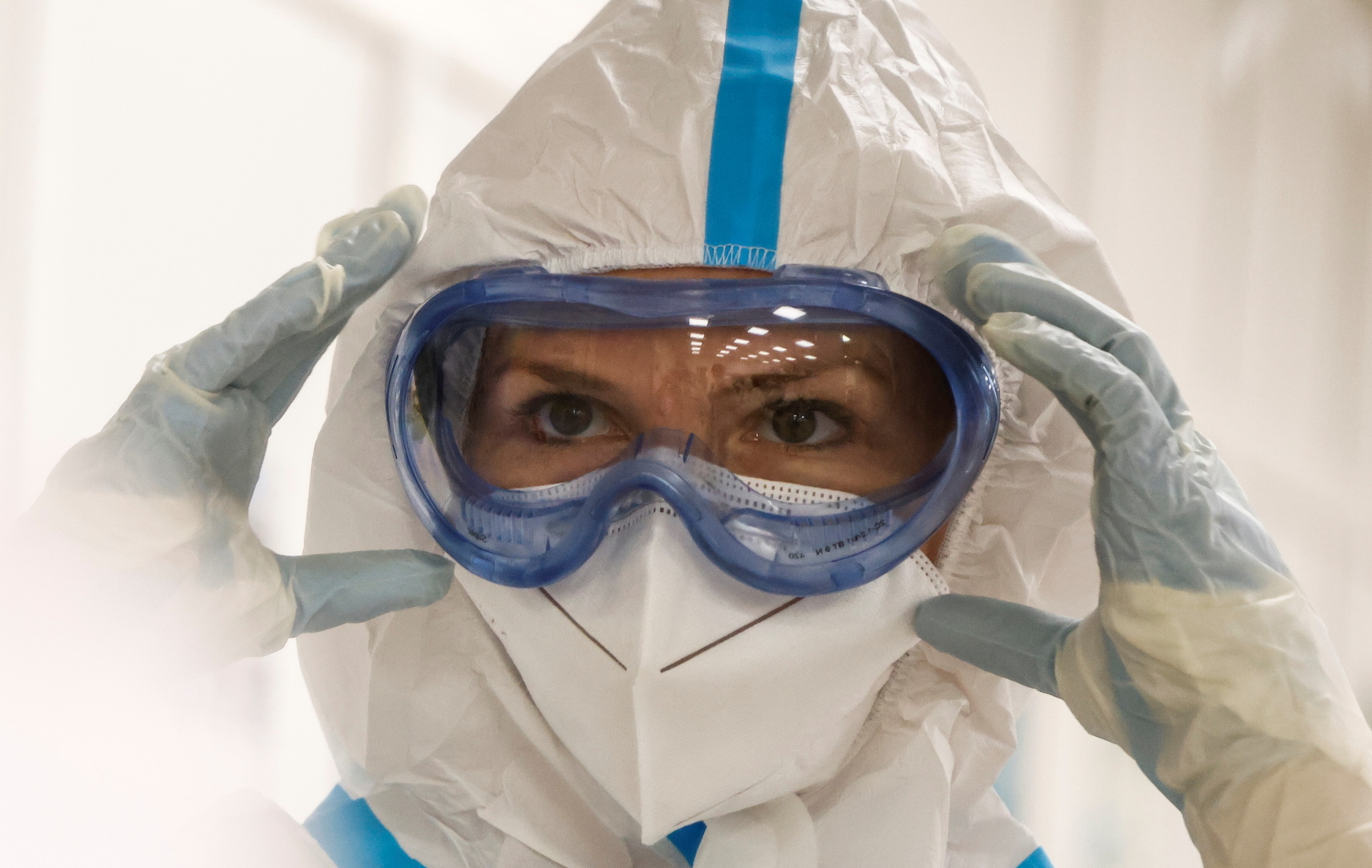 Today, Tuesday, the authorities in Russia announced the registration of 11,823 new infections with the Coronavirus, which is the lowest daily death toll since the beginning of last October, and 417 deaths were recorded during the past day.

Today, Tuesday, the Russian Center for Epidemic Control said that 12,956 people recovered during the past 24 hours, which raises the number of people recovering since the start of the epidemic to 3 million and 739344 people.

Since the start of the epidemic, Russia has recorded 4 million 189,153 infections, including 84,047 deaths.

The new infections are distributed over 84 Russian regions, and the largest number of them were recorded in Moscow (1198), followed by the city of Saint Petersburg (913), and then the regions adjacent to the capital, Moscow (732).

The health authorities in Russia recorded a remarkable decline in the pace of the outbreak of the epidemic since the beginning of the year, after the launch of a comprehensive vaccination campaign in all regions, in which they relied on the “Sputnik V” vaccine, which was registered as the first anti-Corona virus vaccine in the world last August.

In addition to the “Sputnik V” vaccine, Russia registered two other vaccines, the latest of which is the “Kovivac” vaccine, last Saturday, and last October, the “Epivakkorona” (Epifacorona) vaccine was registered.