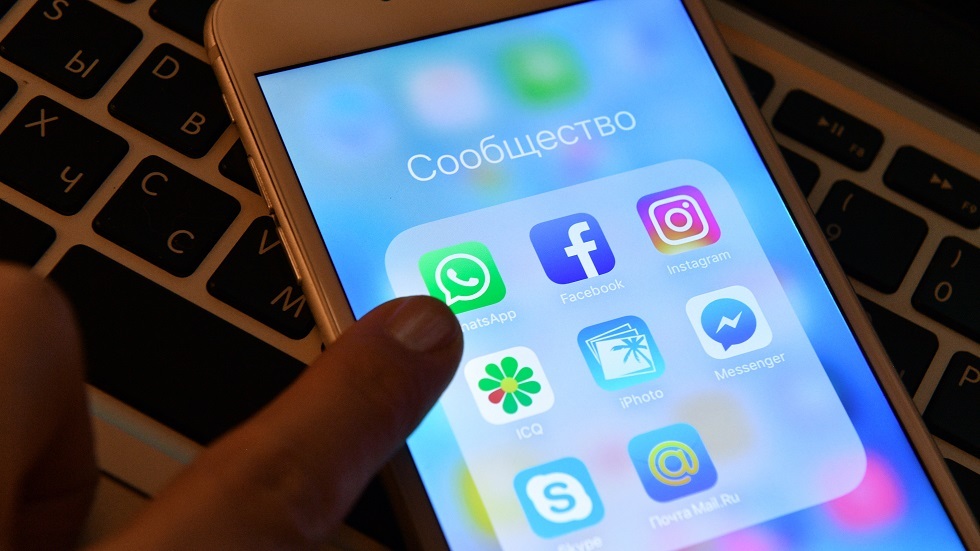 According to the available information, the problems in the work of the “Facebook” network and its Messenger network mainly faced users in Moscow and St. Petersburg, and the problems of “Instagram” and “WhatsApp” appeared in many European countries such as Finland, Poland, the Czech Republic and a number of other countries.

As for “WhatsApp”, about 86% of users complained about problems communicating with the application service, while about 12% had problems accessing its official website via the Internet, while about 2% of users faced problems logging in. To the messaging app.

With regard to “Facebook”, the data indicate that about 83% of users in several regions have suffered from problems with the site and problems with access to the service.

Super Bowl 55: The ultimate guide to watching the Super Bowl in lockdown