The Oxford vaccine technology, used to create the AstraZeneca vaccine for corona, produces strong cell responsesCD8 + T , which are necessary for good anti-tumor effects, the team developed a two-dose therapeutic vaccine with different primary and booster viral vectors, one of which is the same vector found in the Oxford-AstraZeneca corona vaccine..

In order to create a vaccine that specifically targets cancer cells, the vaccine is designed to target two types of proteins: MAGE Found on the surface of many types of cancer cells. 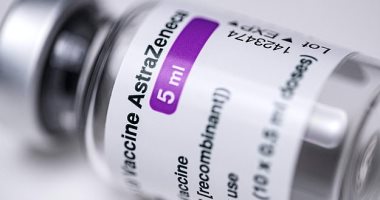 A phase 1/2 clinical trial of a cancer vaccine with anti-HIV immunotherapy will be launched PD-1 in 80 patients with non-small cell lung cancer later this year.