An Aboriginal activist who led a 21-year campaign to change the ‘racist’ Coon cheese name is reportedly disappointed after the new Cheer brand was unveiled.

Author and anti-racism activist Stephen Hagan said the Indigenous community was not consulted about the product’s new name.

‘I would have liked it (the name) to be something more inclusive of First Nations people,’ Mr Hagan told the Sydney Morning Herald. 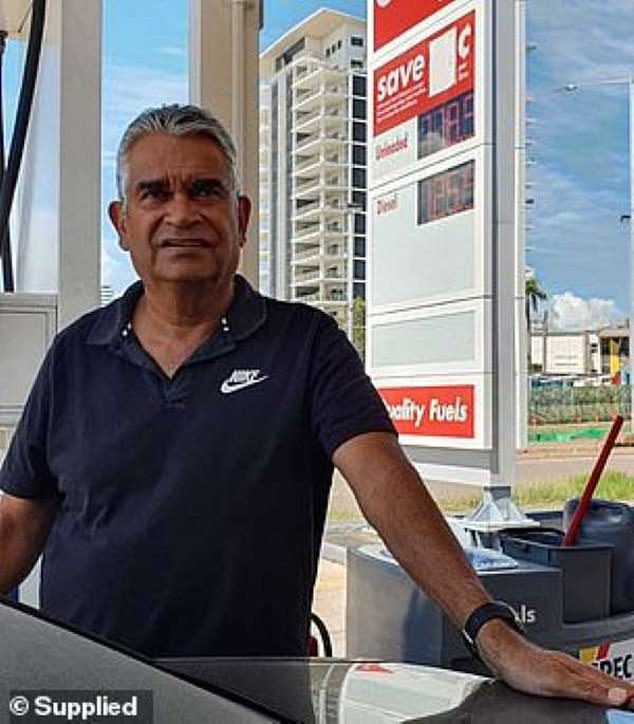 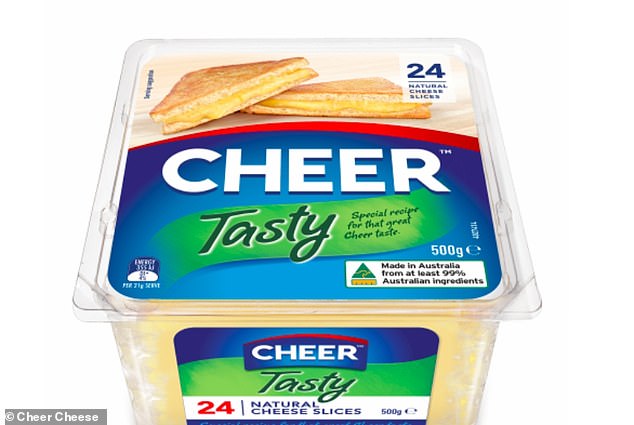 Dr Stephen Hagan, has spent the past two decades lobbying to have the brand name changed as the word ‘coon’ is a derogatory slur against people of colour.

‘We weren’t even consulted on names,’ he said.

‘He (Stephen Hagan) says it has been 21 years of corporations undermining his claims against the word ‘Coon’,’ SkyNew’s Chris Smith said.

One Nation leader Pauline Hanson, claims that Mr Hagan’s response is the prime example ‘why you never bend the knee to the PC mob’. 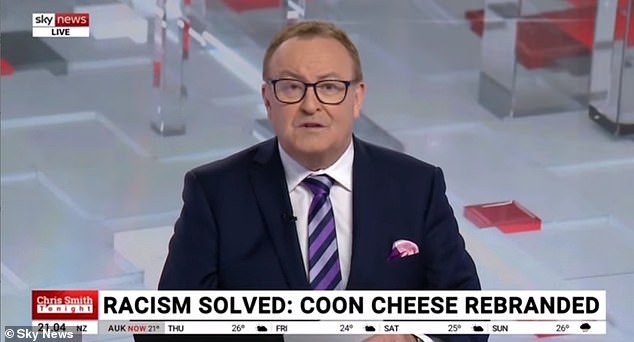 ‘Recently Coon Cheese caved to a decades-long complaint campaign and changed its name to Cheer cheese but the activist behind the politically correct crusade isn’t cheering’, she wrote online.

The One Nation leader also condemned Mr Hagan’s legal case, insinuating the move is a back-handed ‘thank you to the cheese formerly known as Coon.’

‘Like I’ve always said, you give an inch to the PC woke mob and they will take a mile.’ 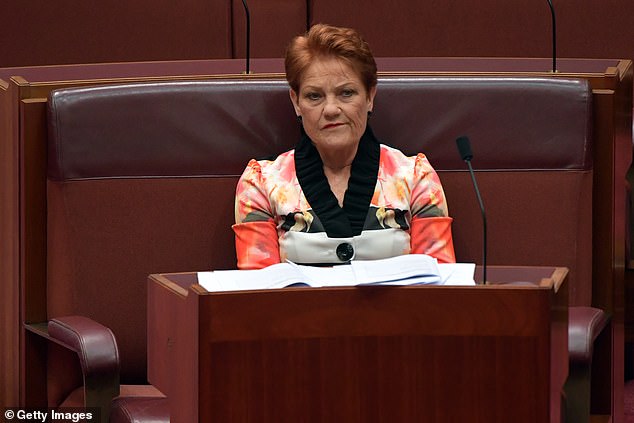 When Cam Bruce, the commercial director of Coon’s owners, Saputo Dairy Australia, revealed the name on Tuesday, the decision sparked a divided reaction.

‘The name Cheer has the significance of pleasure and joy,’ Saputo’s chief executive Lino Saputo in a statement.

Mr Saputo said it was a lengthy process to come up with a new name that reflected the brand.

Saputo announced Coon Cheese would be renamed in July.

‘We believe we all share in the responsibility to eliminate racism in all its forms and we feel this is an important step we must take to uphold this commitment,’ they said at the time. 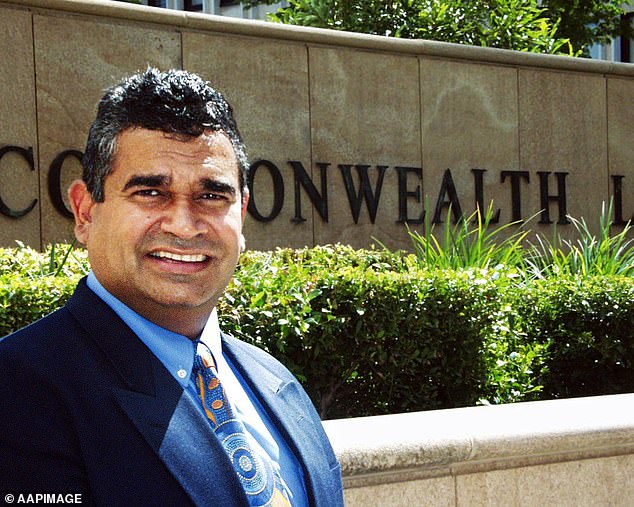 Russia is witnessing a jump in natural gas exports

Maitland: Girl, 13, dies after she is pulled from a swimming pool

Generation Z queue for six hours to get jabbed in London

French regional elections matter more than you think. Here is why

NEW SPRINGVILLE, Staten Island (WABC) -- Wildlife officials have new details on the possible cause of...

French regional elections matter more than you think. Here is why