Abortion and the war against democracy | Opinion 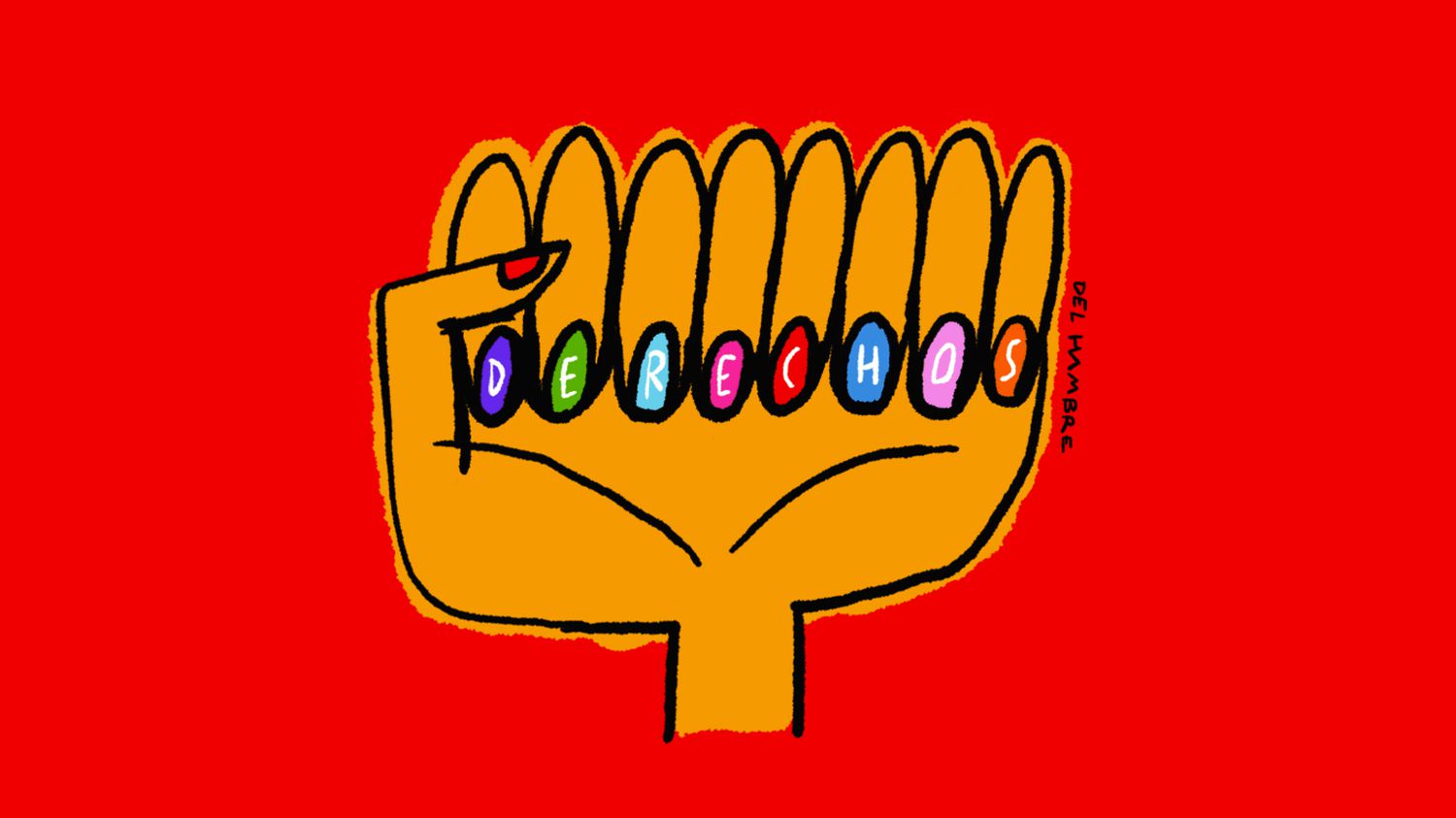 One of the most interesting things about the expected reversal of the right to abortion by the US Supreme Court is the paradox that the US is helping the Ukrainian people to determine their future in freedom, celebrating that they want to live in democracy, while aligns with countries like Poland, Honduras or Nicaragua in challenging women’s rights. Of course, it seems difficult to set yourself up as a defender of democratic globalism and frame the modern world in a Manichaean battle between democracies and autocracies, as Biden does, while freedoms are being attacked in your own country. Perhaps because, in the end, we pay too much attention to those labels that guide us to understand what is happening, while we ignore the existence of a vision of the world shared by Trump, Putin or Bolsonaro. What unites these “strong men” from apparently so different countries is a deep ideological structure and the intention to export it beyond their borders, regardless of the type of political regime we are talking about.

That is why it is important that we stop seeing the assault on women’s rights as an issue that only concerns us: we have a lot at stake in this underground war launched by a ubiquitous reactionary movement against the ideals that sustain the democratic culture of the West. Democracy’s long challenge to traditional forms of authority, symbolized by the three old institutions (family, morality and nation), is answered by the Republicans’ offensive against the rights of women and sexual or ethnic minorities, aligned with Putin’s fear that the “feminizing” influence of the West will take over Russia through Ukraine’s democratic aspiration. The rapes of Ukrainian women by the Russian Army are not only due to a deliberate attempt to intimidate the population, as Christina Lamb, the author of Our Bodies Their Battlefield: What War Does to Women; They are also a weapon designed to end those who are seen as “the others”. For this reason, the Ukrainian ombudsman recounted how the rapists explained to the 25 women and girls held and brutally raped in Bucha that they would be raped “to the point of not wanting to have sexual contact with any other man, to prevent them from having Ukrainian children” .

This sexual authoritarianism forms a reactionary universalization program founded on specific ideals about gender, race, nation, morality and the way of exercising power. And it is no coincidence that this program feels threatened by the economic and political power of women, and certainly by their sexual freedom. As Seyla Benhabid says, it is the greatest transformation of our time: the anti-enlightened counterrevolution that seeks to undermine our ideals. The dramatic thing is that, while the left renounces the universalism of rights, the reaction is very clear about the path.