Abu Dhabi got the green light to purchase an F-35 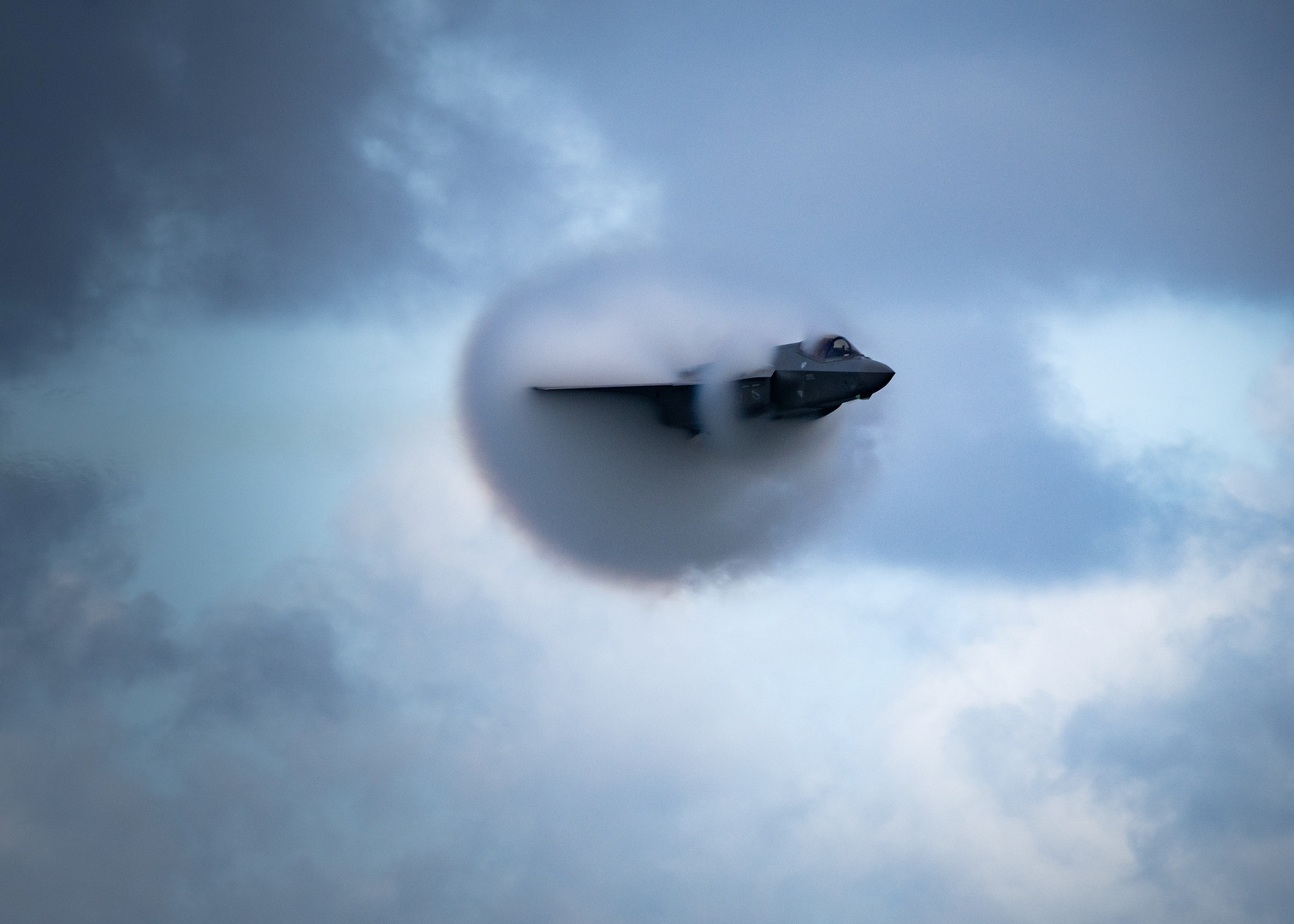 Under the above heading, Igor Sobotin wrote in “Nezavisimaya Gazeta” about the implications of Trump’s (gift) before leaving the White House for the United Arab Emirates, and what Abu Dhabi awaits from Biden.

The article states: Donald Trump’s farewell gesture in foreign policy was his approval of a deal to sell F-35 multi-functional fighters to the United Arab Emirates, which some members of Congress opposed.

Interestingly, Trump, in the final hours of his presidency, also signed a decree to cancel tariffs on aluminum from the UAE. Trump’s apparent sympathy for the UAE authorities has left observers suspicious that the Trump family’s upcoming business activities will have anything to do with the UAE. Especially since before taking the presidential oath, he had commercial interests in this country.

In this regard, Jalil Harchaoui, the chief researcher of the “Global Initiative for the Swiss Research Center to Combat Transnational Organized Crime”, suggested that the Biden administration, in general, would run in a meeting with the Emirates. Harchaoui does not believe that Washington’s policy towards Abu Dhabi will be subject to strictness. He said, “I expect some leniency from the Biden administration towards both the UAE and Israel. What will change is the look and style that will be less arrogant than it was in the Trump era.”

Commenting on the possibility that other Arab kingdoms, after the United Arab Emirates, would request permission to sell them the F-35, the newspaper’s guest indicated that no one could force the White House to do what did not agree with its line. However, if Qatar wants to spend billions on American weapons, it can always spend them. He added that the nature and details of these arms deals would in any case be consistent with Washington’s political will.