Actor Frank Windsor who starred in Z-Cars, Eastenders and Softly, Softly dies at the age of 92


Actor Frank Windsor who starred in Z-Cars, Eastenders and Softly, Softly dies at the age of 92 ‘surrounded by family’ 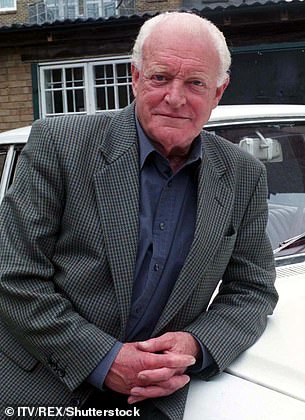 Z-Cars and Softly, Softly actor Frank Windsor, pictured above, has died at the age of 92

Actor Frank Windsor who starred in Z-Cars, Eastenders and Softly, Softly actor has died at the age of 92 ‘surrounded by his family’, his agent has said.

Windsor was best known for playing Detective Sergeant John Watt in the BBC series Z-Cars, which was set in the fictional town of Newtown, based on Kirkby in Lancashire.

A statement from Frank Windsor’s agent said: ‘It is with great sadness that we announce the death of our much-loved client Frank Windsor at the age of 92.

‘Frank passed away peacefully at his home in London on Wednesday September 30 2020.

‘Frank is survived by his daughter Amanda and his wife Mary, who was by his side until the end.

‘As per Frank’s wishes and in keeping with Covid restrictions, there will be no funeral or memorial service, just a private cremation with his ashes being laid to rest with his beloved son David.

‘Our thoughts are with his family and friends.’ 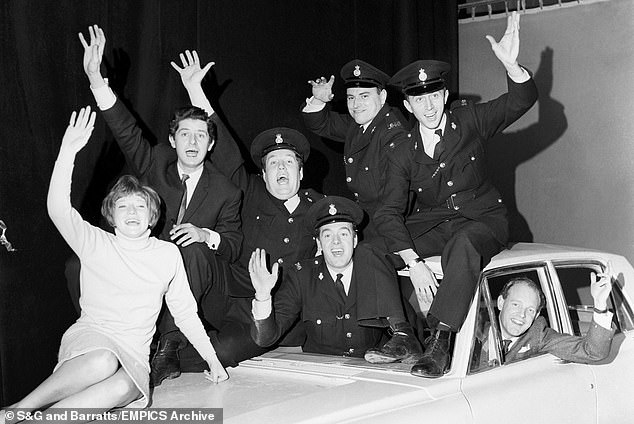 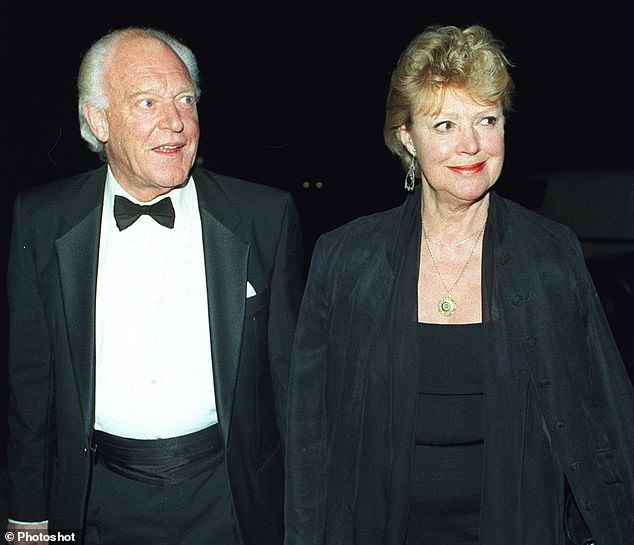 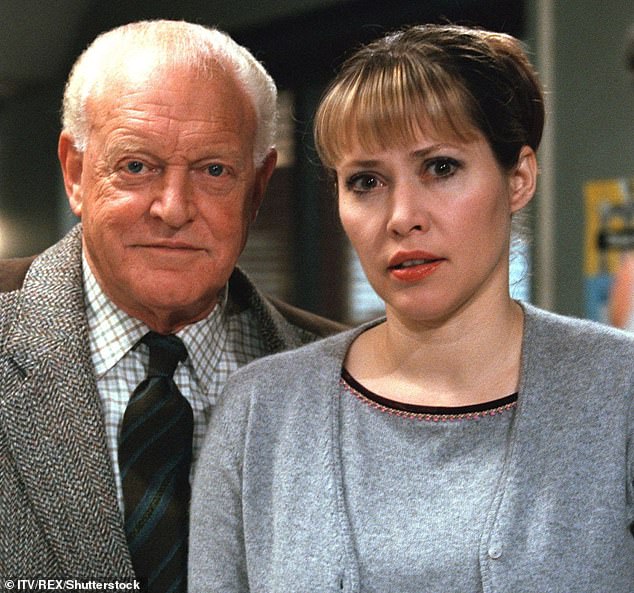 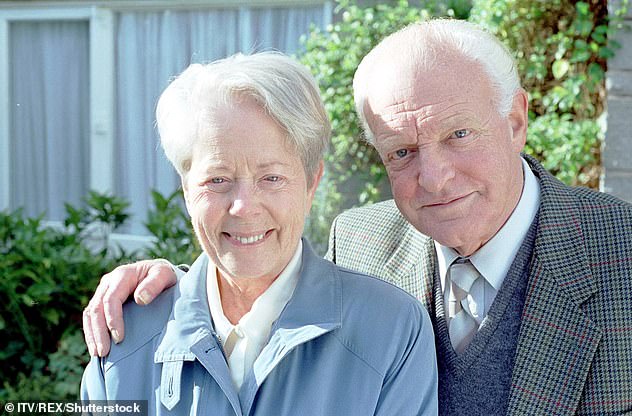 Annette Crosbie and Frank Windsor in the ITV drama, Anchor Me 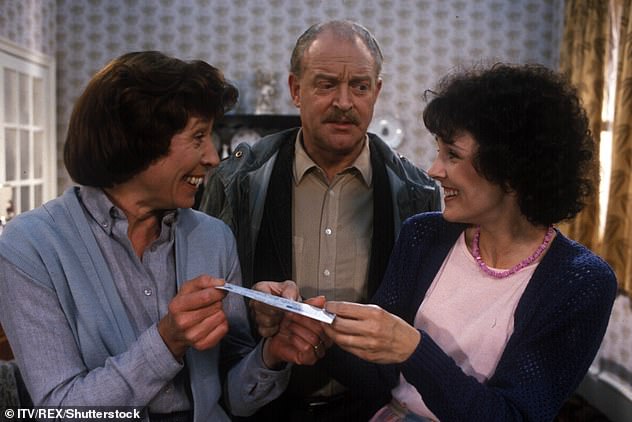 The 1986 drama ‘Love and Marriage’ with Anne Stallybrass as Jean Bradley, Prue Clarke as Rita Bradley and Frank Windsor as Harry Bradley

Windsor attended Queen Mary’s Grammar School, Walsall, before going on to study at the Central School of Speech and Drama, then based at the London’s Royal Albert Hall.

His final film role came in 2000 as Mr Walker in Between Two Women. 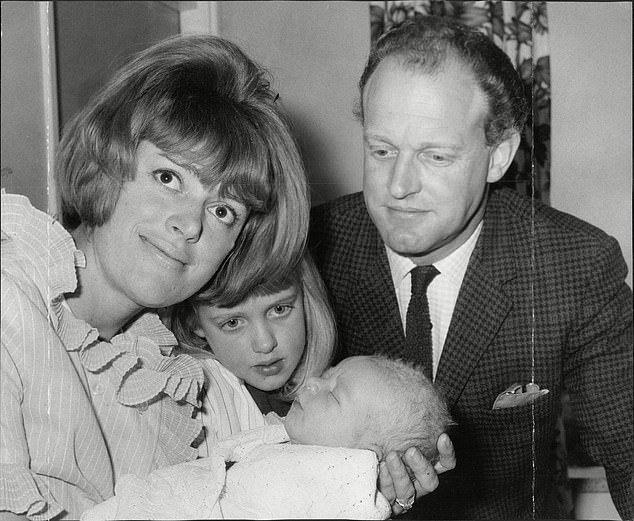 Windsor is survived by his daughter Amanda and his wife Mary, who his agent said were both ‘by his side until the end’. His ashes will be laid to rest with his son David 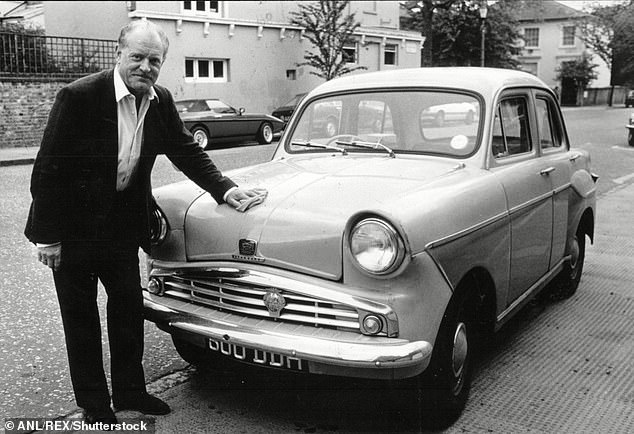 Frank Windsor with his 1958 Standard Pennant Motor Car. His agent said today: ‘Frank passed away peacefully at his home in London on Wednesday September 30 2020’ 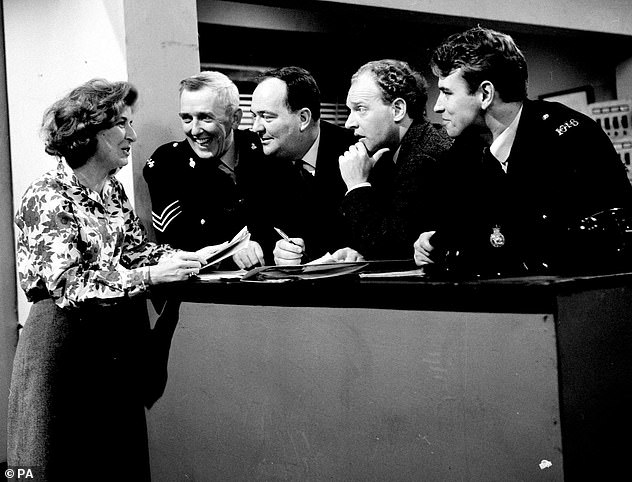 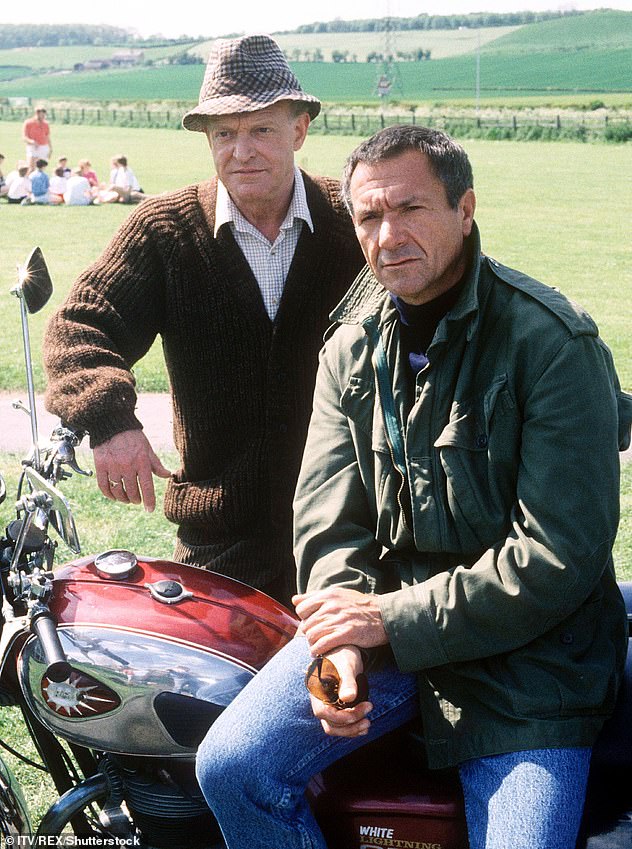 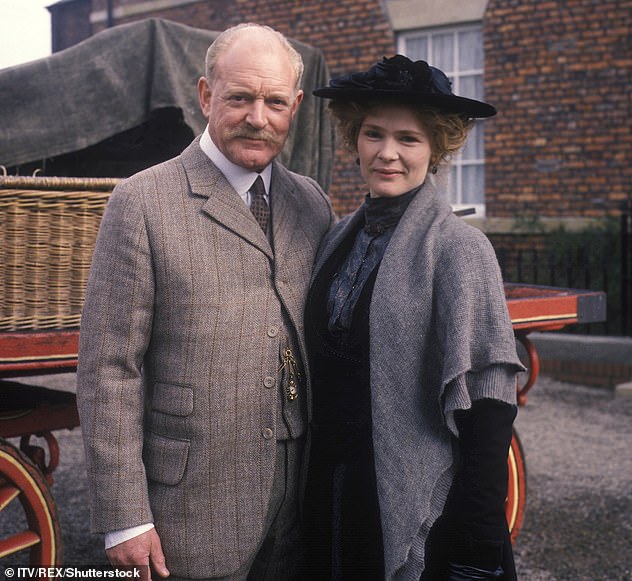 Windsor in the landmark of British TV drama ‘The Fifteen Streets’, an adaptation of Catherine Cookson’s novel alongside Clare Holman

How do I tell my boss I'm afraid to work? Ask HR

What could White House doctors treat Trump with?