A young father has been accused of killing his 21-day-old son after the little boy was found with a bleeding brain and fractured ribs.

Ashley John McGreger, from Christies Beach in Adelaide‘s south, was arrested on Friday and charged with manslaughter and neglect.

The 31-year-old claimed in Christies Beach Magistrates Court on Monday that the infant fell when he tripped over a dog on April 21.

He and his partner took the unresponsive newborn to Noarlunga Hospital three days later, but the baby was pronounced dead. 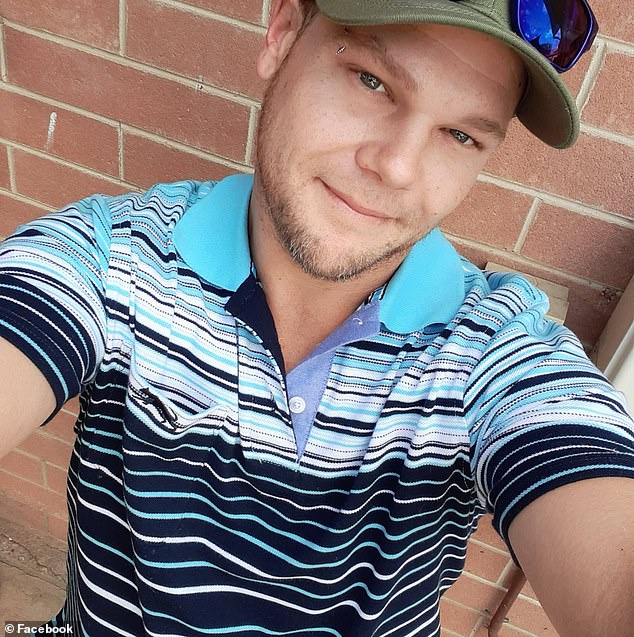 Ashley John McGreger (pictured), from Christies Beach in Adelaide’s south, was arrested on Friday after the death of his 21-day-old son

A post-mortem examination revealed the little boy’s injuries were allegedly ‘inflicted’, which was inconsistent with McGreger’s explanation of what happened, the ABC and 7News reported.

The boy’s mother is also being questioned.

Outside court on Monday after his bail hearing, a family friend told 7 News the mother was ‘in shock’. 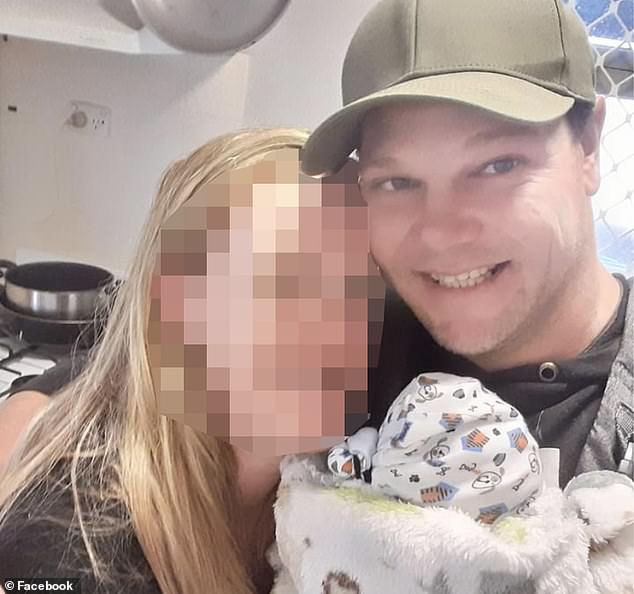 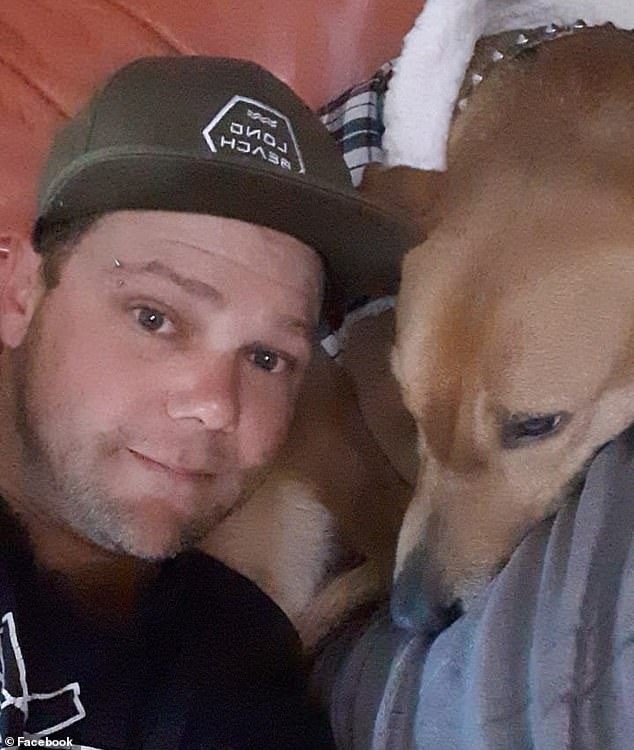 Ashley John McGreger (pictured) says he tripped over his dog and the baby fell, but experts say the child’s injuries were ‘inflicted’, the court heard

The court also heard that McGreger is also facing a string of child sex charges, including maintaining an unlawful sexual relationship with a child, and having sexual intercourse with a person under 14 years old.

‘There’s thousands of images on the phone; they haven’t all been categorised as of yet, but some of the images are some of the worst we’ve seen,’ the prosecutor said in court.

McGreger was not granted bail due to the serious nature of the allegations.

He will appear back in court in February 2022.