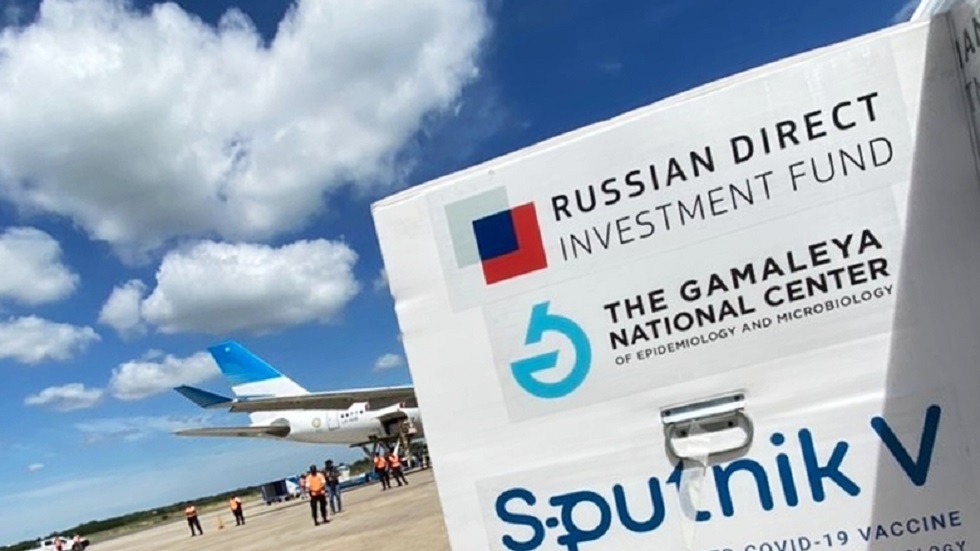 Today, the UAE and Hungary joined the list of countries that have officially adopted the Russian “Sputnik V”, the world’s first vaccine against Corona infection that was officially registered.

The pace of recognition by countries of the first Russian vaccine has increased recently in various continents of the world, despite the intense competition from major producers in the United States, Britain and China.

Several countries in Latin America have officially authorized the use of the “Sputnik V” vaccine, including Argentina, Bolivia, Paraguay and Venezuela, while the production of pollen has started in Brazil and it is expected to expand to cover the needs of the countries of the region.

In the Arab region, the Russian vaccine has been approved in addition to the UAE, Algeria and Palestine, while clinical trials of the vaccine are continuing in Egypt, which has expressed interest in producing the “Sputnik V” vaccine on its soil.

Moreover, the Russian vaccine has been officially approved for emergency use by other countries such as Serbia, Turkmenistan and Belarus.

As announced MThe World Health Organization is studying the registration of the two Russian vaccines “Sputnik V” and “Abi Vak Corona” in a list of 14 vaccines against the emerging corona virus.

It is reported that Russia had officially registered its first vaccination against Corona “Sputnik V” in August of last year.

This vaccine, developed by the specialist center “Gamalia” of the Russian Ministry of Health, completed three out of five testing stages.