Adreian Payne, former NBA player, dies at 31 in a shooting in Orlando | Sports 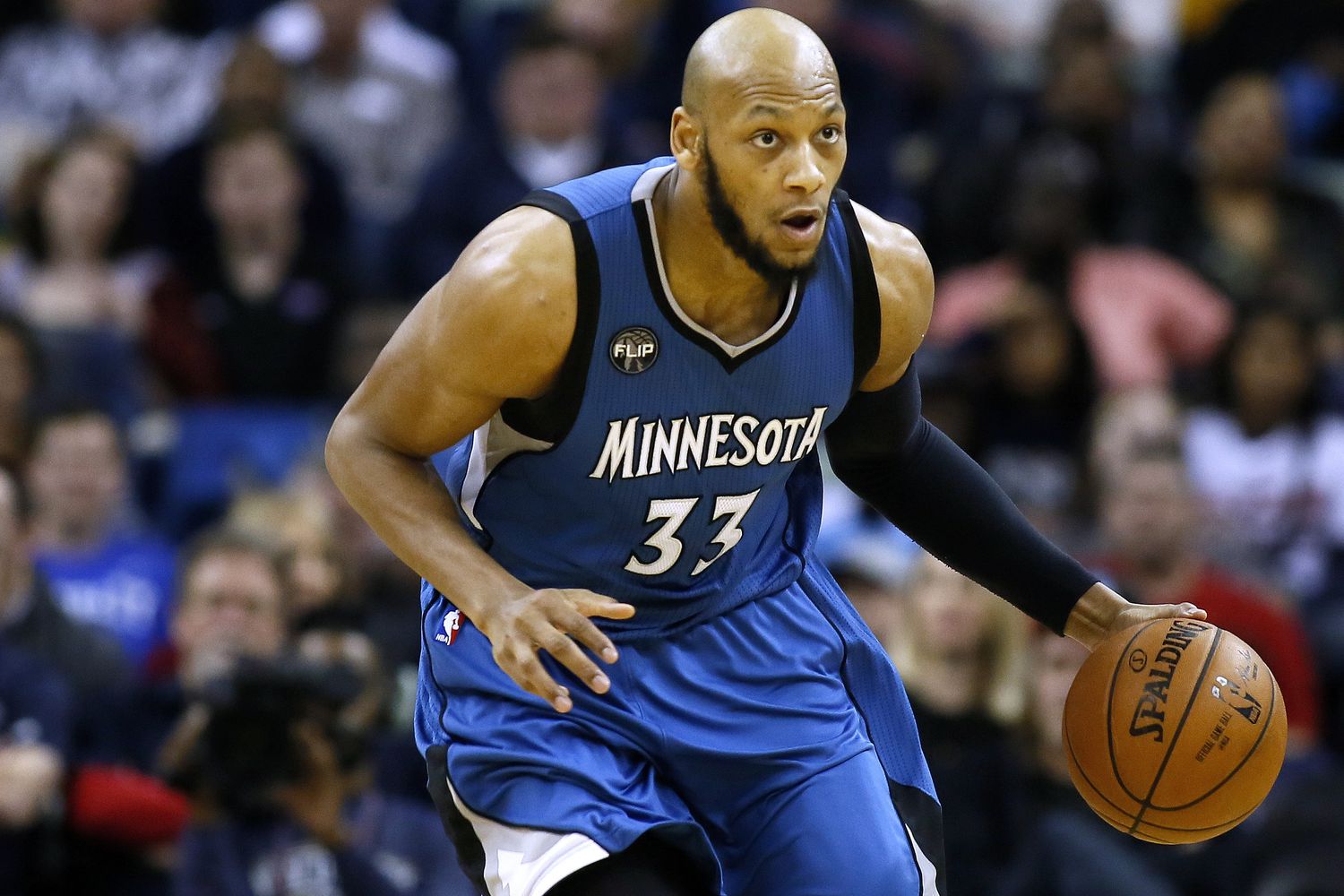 Adreian Payne, American college basketball star at Michigan State and first-round pick of the draft of the 2014 NBA by the Atlanta Hawks, died in the early hours of Monday in a shooting in the streets of Orlando (Florida) at the age of 31.

After his formidable college career, Payne, at 2.08 meters, was selected fifteenth in the draft for the Hawks at age 23, but failed to establish himself in the NBA. He went through the G League several times and only played 107 games in the American league spread over four seasons and in the three teams he played for: Atlanta Hawks (2014-2015), Minnesota Timberwolves (2015-2017) and Orlando Magic ( 2017). The discreet averages of his career were 4 points and three rebounds. A sexual harassment scandal dating from his time in college was the epilogue to his NBA career. He after him began his career in European basketball. As his first stop he ended up at Panathinaikos, then managed by Xavi Pascual, and after a brief stint in the Chinese League he signed for ASVEL Villeurbanne, where he stood out in the Euroleague. However, he also failed to establish himself and his career definitely lost momentum in Turkey and in Lithuanian Juventus Utena, his last team.

Payne’s death was announced by the US media citing sources from the department of sheriff of Orlando, and many of the player’s former teams, such as the Magic, the Greek Panathinaikos and the French ASVEL, expressed their condolences in recent hours. “The Orlando Magic are saddened to receive news of the tragic passing of Adreian Payne,” the Florida team wrote in an official note. “We are shaken by the news of the death of our former player. Our sincere condolences to the family of Adreian Payne”, was the statement published by the Greek club.

😢 Terribly shocked by the announcement of the death of Adreian PAYNE, player of LDLC ASVEL between 2019 and 2020

All our thoughts for his loved ones 🕊️ pic.twitter.com/Ow5uD6GBTC

Draymond Green, of the Golden State Warriors and Payne’s former teammate at Michigan State, also expressed his pain for the tragic death, as well as Olympiacos, historical rival of Panathinaikos. According to investigations, Payne died from a shooting in Orlando around 1:30 a.m. local time and was rushed to a nearby hospital, where they failed to save his life. The man who shot him was arrested by police and is charged with manslaughter.

Leaked draft on abortion is already transforming US politics.

NBA: 2 minutes of more than just laughter with the NBA MVP, Jokic is quite a character

NBA: 2 minutes of more than just laughter with the NBA MVP, Jokic is quite a character