Afghanistan .. The government is investigating civilian casualties in a raid targeting “Taliban” 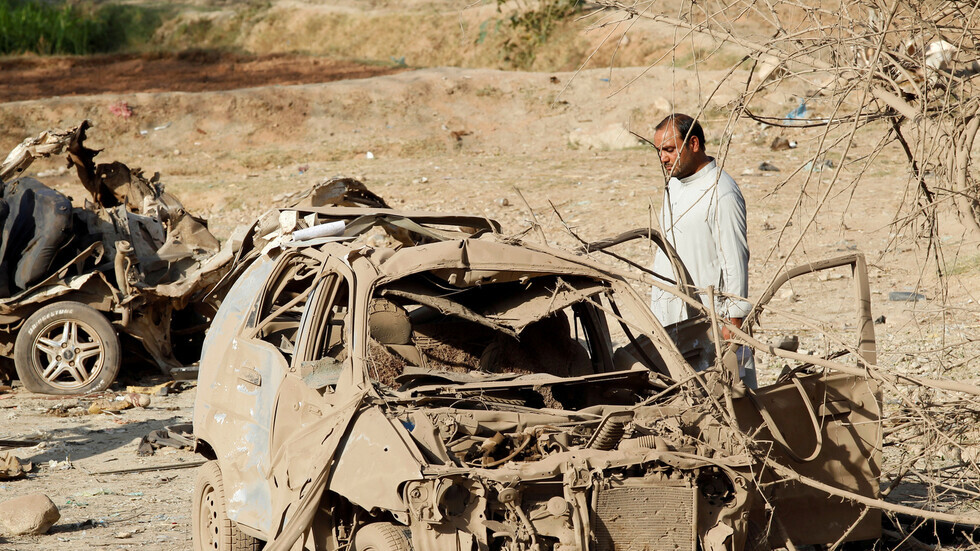 Photo from the archive, Afghanistan

The Afghan government announced that it is investigating information about civilian casualties, as a result of an airstrike by the Afghan Air Force on the southern Nimroz province.

A local government official told “Reuters”, “The Afghan air force targeted a house in the evening Yesterday, Saturday, after suspected Taliban fighters were inside it, noting that “all the dead, 14 in number, were from one family.”

The Afghan Ministry of Defense commented in a statement Sunday on the incident, saying: “An air strike in Khshroud district resulted in heavy losses among the Taliban, and investigations are still underway into allegations of civilian deaths.”

Residents told “Reuters” by phone that people from the area where the raid took place had taken the bodies to the provincial capital to prove that the dead were not Taliban militants.

Taliban spokesman Qari Muhammad Yusuf Ahmadi also denied that the dead were militants, saying, “They are civilians and all of them are members of the same family, including women and children.”

Morocco records one death in Corona, the lowest daily toll in more than a year

Sources: Seoul moves a warship away from the Strait of Hormuz