AFL legend slams star on $4.8million contract as ‘one of the laziest footballers going around’ after shocking run of form – and says there are 100 pieces of footage to prove it

An AFL star who walked out on his club after being offered $800,000 a season elsewhere has come under fire of being unfit and ‘one of the laziest footballers going around’.

Carlton Blues utility Zac Williams has been accused by legends of the game of not making his mark just half a season into his six-year contract worth $4.8million.

The Blues’ lacklusture season continued on Saturday night with a 36-point loss against the GWS Giants in Sydney, which has prompted an internal review of the club.

The performance came under heavy scrutiny and critical analysis from AFL commentators on Fox Footy’s On The Couch on Monday night. 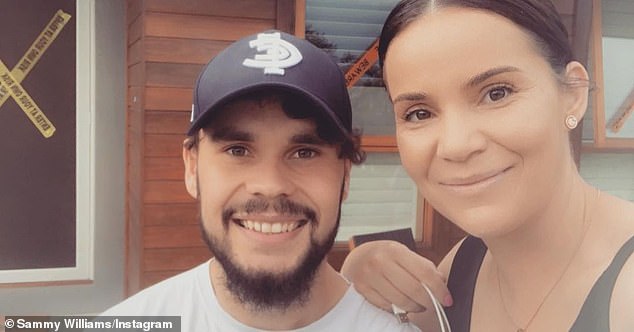 ‘I tell you what, Zac Williams is one of the laziest footballers going around at the moment,’ Brown declared as other panelists reacted in surprise.

Williams was heavily featured in damning footage highlighting Carlton’s lack of effort and exposure in defence where the team conceded 138 marks.

One replay showed Williams caught out of position in defence while another showed him trailing an opponent by 10-15m against his former club as Brown slammed his work rate.

‘There’s about 100 pieces of vision we’ve left on the cutting room floor,’ he added

‘We could’ve gone through it for the next half an hour and showed it. We could’ve really hurt his reputation. I’m just verballing it for you.’ 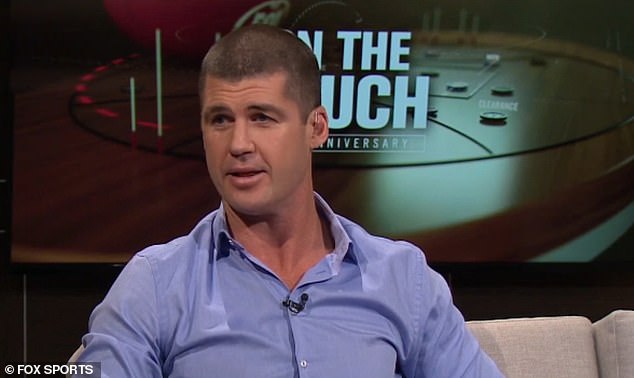 Williams played 113 games for GWS Giants over eight seasons before making the move to Blues in the of-season.

‘That bloke has come to the Carlton footy club, paid that sort of money, he needs to turn up in better shape and get himself fit and turn up and put in a better effort, especially on defence,’ Brown added.

Williams also came under scrutiny from commentators on Channel Nine’s Footy Classified who said the Giants worked over their former teammate aerobically.

‘Zac just wants to walk, the Giants exposed him poorly because they know him better than anyone,’ Matthew Lloyd said.

Craig Hutchinson added: ‘How does this happen? Carlton made a six year decision thinking he was a midfielder or as a solution to the midfield.’

‘They’ve got a lot of money tied up for six years, making a decision on someone who isn’t aerobically capable of playing in the midfield.’

Kane Cornes agreed Carlton had got their recruitment wrong. 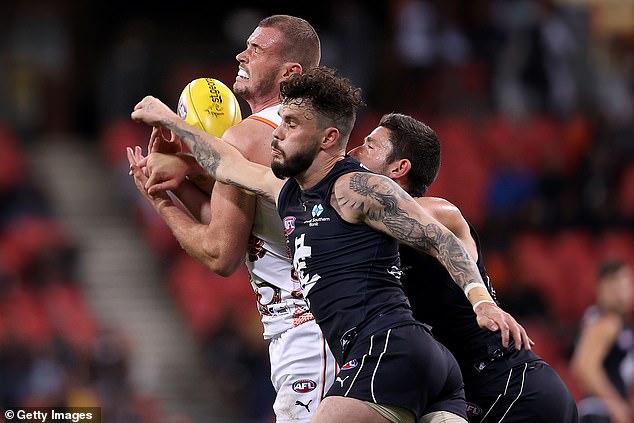 Other AFL experts called on other Blues stars to also step up.

‘If I’m David Teague (Carlton coach) I’m bringing them in, getting them in and I’m saying: ‘OK, the senior players they’re not leading the way with their defensive efforts.’ 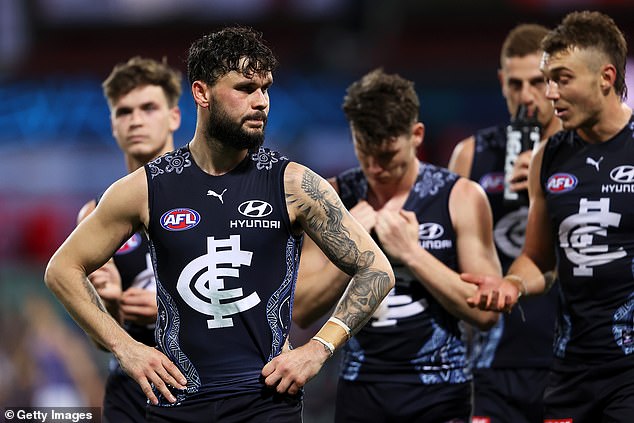 Did Meghan Markle cut a royal visit to Fiji short over 'snub' by UN?