Gandermer Nacional, the champion of Niger, qualified to face Al-Ahly in the round of 32 of the African Champions League, after beating its host, Le Massaguere, the Burundian champion, with a goal free of charge, in the match that brought the two teams together today, Friday evening, in the second leg of the preliminary round of the African Champions League competition for the season. Present.

The Niger champion qualified for the Al-Ahly match with a total of 2-1, after the two teams tied 1-1 in the first leg.

On the other hand, Zamalek will meet with the winner of the total of the two matches between Kenyan Tusker and Djibouti’s Arta Solar, after the two teams tied 1-1 in the first leg.

The return match between the two teams will be held tomorrow in the Kenyan capital, Nairobi.

There are 10 teams that will not play in the preliminary round, they are: Al-Ahly and Zamalek from Egypt, Esperance and Etoile du Sahel from Tunisia, Wydad and Raja from Morocco, TP Mazembe of the Congo, Sundowns of South Africa, Houria Conakry of Guinea alongside Simba of Tanzania.

Al-Ahly won the African Champions League title in its last edition for the tenth time in its history and the second in a row, at the expense of the South African team Kaizer Chiefs, while Moroccan Raja won the Confederation Cup after defeating the Algerian JS Kabylie.. 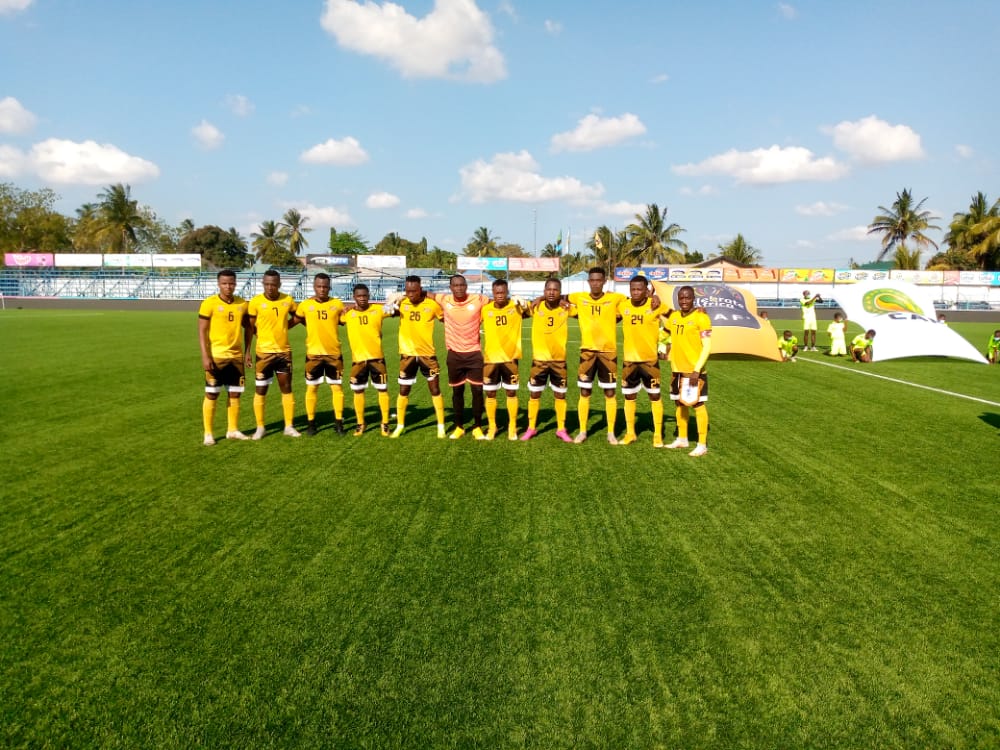 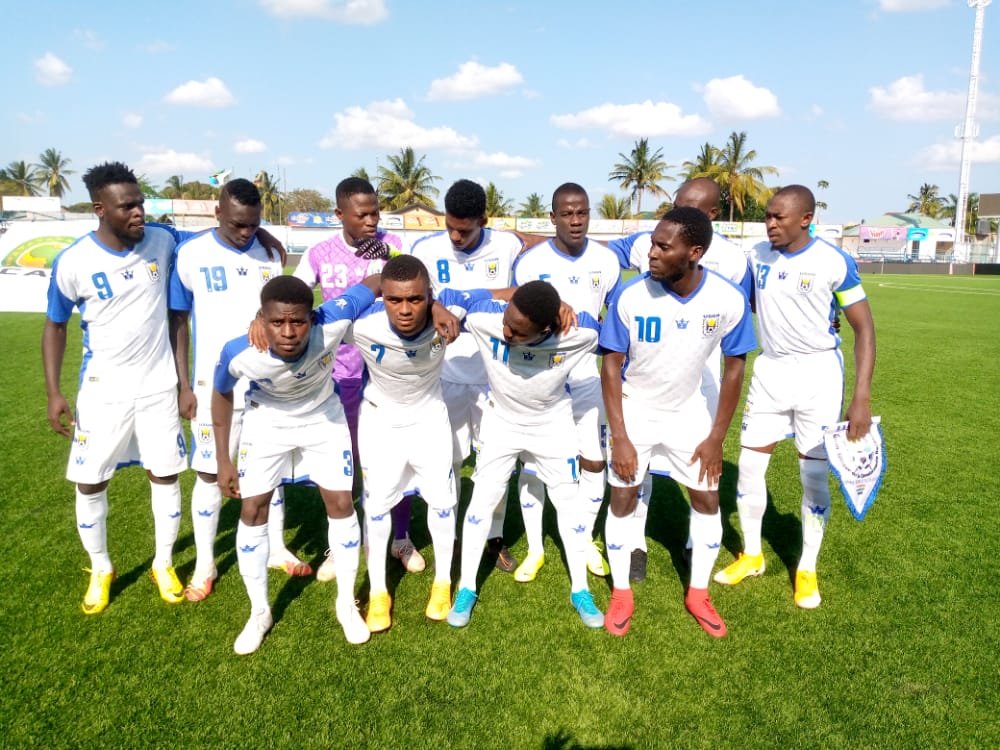