After an ‘unbeaten’ run of 159 matches, Mark Lawrenson FINALLY predicts Liverpool to lose a PL game


After an ‘unbeaten’ run of 159 matches and 1,638 days, Mark Lawrenson FINALLY predicts Liverpool will lose a Premier League game this weekend – as the BBC pundit admits he’s ‘getting stick’ for always backing his old club

After predicting Liverpool to go without defeat for their last 159 Premier League matches, Mark Lawrenson has finally gone against his former club by backing Manchester City to beat the champions this weekend.

BBC pundit Lawrenson predicts every Premier League result each matchday week and had predicted that Liverpool would go unbeaten for 1,638 days – which would have been the longest in English football history.

However, that remarkable run of results – which if it had actually happened, would have easily eclipsed the real-life achievements by Arsenal‘s Invincibles, who remained unbeaten for a record 49 games between May 2003 and October 2004 – has come to an abrupt end with Lawrenson forecasting a 2-0 victory for City at the Etihad Stadium on Sunday. 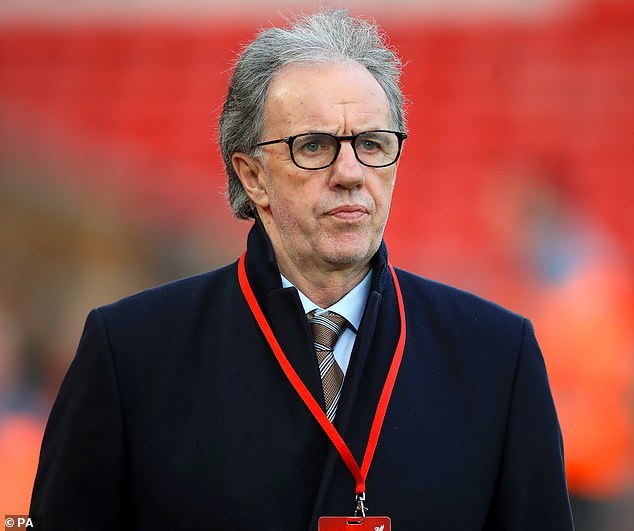 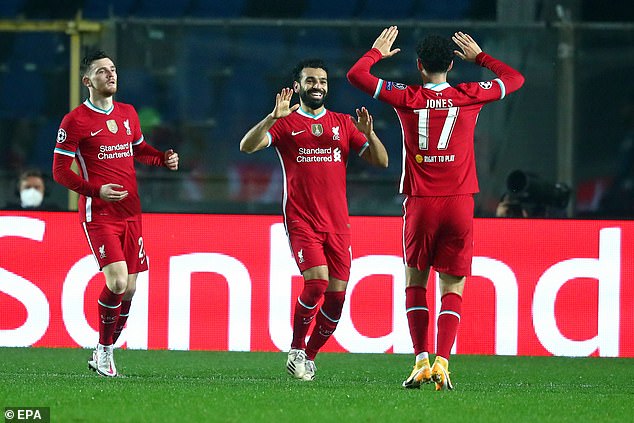 If his predictions had come true, it would’ve been longest unbeaten run in English history

‘I know I never usually tip Liverpool to lose but I just feel like it is a massive game for both defences and this time it is the Reds who have the uncertainty at the back,’ he told BBC Sport.

This is the first week Lawrenson has predicted Liverpool to lose a league game since they faced West Brom on the last day of the 2015-16 campaign.

In the 159 games the former defender backed Liverpool to either win or draw, Jurgen Klopp’s men have actually only come off second best on 16 occasions.

Lawrenson revealed he had been ‘getting stick’ for always backing his old club. 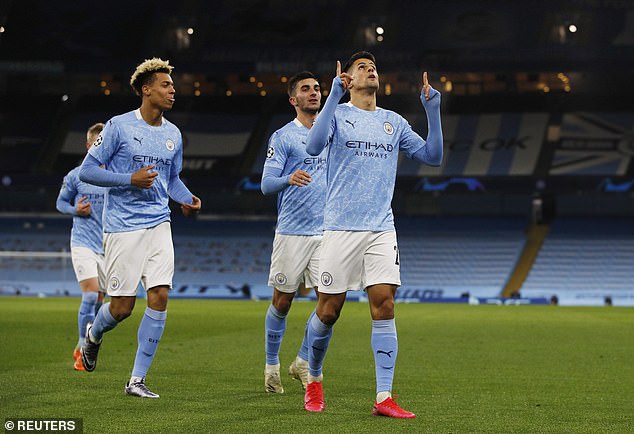 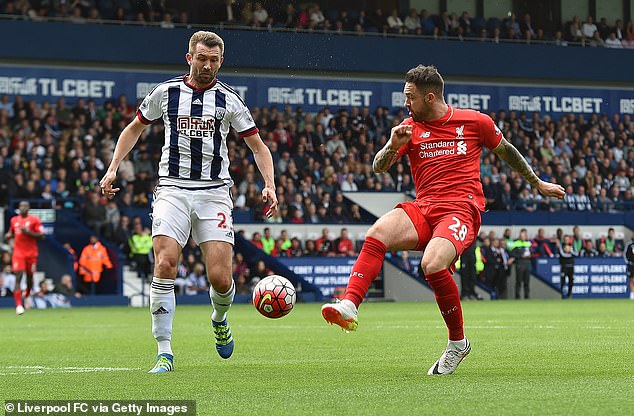 ‘I only became aware of it a couple of seasons ago when people started giving me a bit of stick about it,’ he added.

‘Since then, though, Liverpool have been absolutely outstanding and have hardly ever lost a real game either. So how good am I?

‘Seriously, though, I don’t go through my previous predictions for each team when I look at the fixtures each week.

‘I don’t pay any attention to the table based on my scores either, but the top teams often stay unbeaten because I don’t tip them to lose many games – they don’t, so why would I?’

US Election 2020: Stocks jump as result hangs in balance

Will Ole Gunnar Solskjaer be sacked if Manchester United lose at Everton?