After football, Beitar Jerusalem is working to attract investors to the basketball team 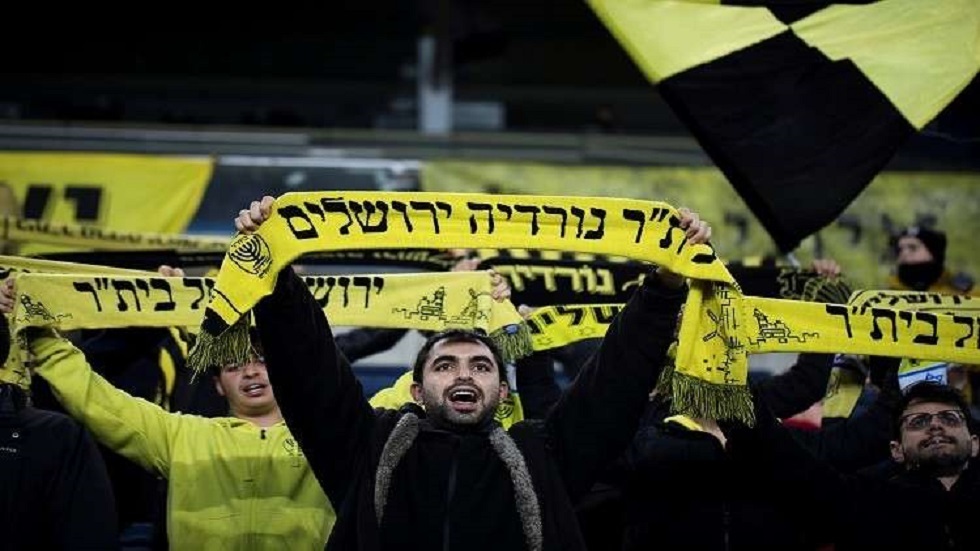 The Israeli website “Ynet” reported in a report that the Beitar Jerusalem Basketball team could soon obtain support from Emirati investors.

The report stated that businessman Naum Cohen, who brokered the agreement between the owner of the Beitar Jerusalem soccer team, Moshe Hogeg, and Sheikh Hamad bin Khalifa, is currently working to attract investors to the basketball team, which is active in the Israeli First Division.

Biden nominates two women to assume military leadership positions … and Harris appears for the first time as his deputy at the United Nations.

Corona injuries in the United States are declining by 12%, and vaccinations exceed two million per day

The site revealed that, in a representative agreement signed by Cohen with the Beitar Jerusalem basketball team, Cohen committed to finding Emirati investors to provide eight million euros to the team over a period of years, with the aim of supporting the team and moving it to the upper division.

Gabi Geffen, who is the chairman and coach of the Beitar Jerusalem basketball team, told the Ynet website: “There is an agreement that aims to push and support the team to climb to the top rung. “Negotiations have been going on for a long time and now we are ready to sign. As someone who has been in the world of sport for more than 20 years, this agreement expresses confidence in the strength of the team.

Hugueg, the owner of Beitar Jerusalem Football Club, introduced a few weeks ago, his new partner, Hamad bin Khalifa, a member of the Abu Dhabi royal family, who bought 50 percent of the team.

Hamad bin Khalifa has pledged to pump $ 90 million into the team in the next decade.

EU Commission: The first Europeans could be vaccinated by the end of the year

US election: Five stories you may have missed amid battle for White House