After Hamdok’s resignation, the Sudanese Sovereignty Council is considering forming a government of competencies and the forces of freedom and change that pledge to escalate | Politics news

The repercussions of the resignation of Sudanese Prime Minister Abdullah Hamdok continue, as the Sovereignty Council discussed the possibility of forming an independent government of competencies, while the Forces for Freedom and Change considered the resignation “a direct end to the coup”, and vowed to escalate.

Sources told Al Jazeera that the Sovereignty Council meeting on Monday discussed alternatives to the resigned prime minister, and the possibility of forming an independent government of competencies in a short time.

The same sources added that the meeting decided to form a tripartite committee to communicate with all political forces in Sudan.

Earlier, military sources told Al Jazeera that the head of the Sovereign Council, Abdel Fattah Al-Burhan, gave an explanation to high military ranks regarding the formation of an independent caretaker government, and the formation of a committee to consider its formation, and the committee would be headed by a member of the Sovereign Council, Lieutenant-General Yasser Al-Atta, and the membership of the council member Malik Agar.

The sources added that it was agreed on the need to find solutions in dealing with the demonstrations without closing bridges and cutting off Internet and communications services, and that Al-Burhan expressed his “discontent” over the deaths in the demonstrations.

Forces of Freedom and Change

On the other hand, the Central Council of the Forces of Freedom and Change pledged a revolutionary escalation until the coup was overthrown, according to a spokesman for the council.

On Monday evening, the Forces for Freedom and Change issued a statement in which it considered that Hamdok’s resignation from the prime ministership was a “direct end to the coup”, and that the resignation also wrote the end of the November 21 agreement signed between Hamdok and Al-Burhan, which the Forces for Freedom and Change had previously rejected.

The statement added, “This resignation confirmed that the will of the people is dominant and its priorities cannot be ignored.”

The State Department has called on Sudanese leaders to set aside their differences and reach consensus, while ensuring continued civilian rule.

As for the British Minister for Africa, Vicki Ford, she expressed her sadness at Hamdok’s decision to resign, calling on the Sudanese political and security forces to respect the people’s demands, as she put it.

In France, a spokesman for the Ministry of Foreign Affairs stressed his country’s emphasis on the need to continue with “decisive reforms”, and to respect the principles contained in the constitutional document of August 2019, which calls for the re-establishment of transitional institutions.

Volker Peretz, head of the United Nations Integrated Transition Support Mission in Sudan (UNITAMS), also expressed – in a statement – his concern about the political crisis that occurred after October 25, and demanded a return to the democratic path and the completion of the peace process.

“The mistrust between the Sudanese parties must be overcome through a meaningful and comprehensive dialogue, and UNITAMS is ready to facilitate this process,” he added.

On the Arab level, the “Arab Council” – a non-governmental organization headed by former Tunisian President Moncef Marzouki – announced its support for the demands of the democratic forces in Sudan for civilian authority, calling for “the relinquishment of power and the subordination of the military institution to the authority of the people.”

Video duration 21 minutes 13 seconds 21:13The episode “Nashrat Al-Nawam – your publication” dealt with the most interactive topics on social networking sites, including: – The “Pegasus” hashtag... 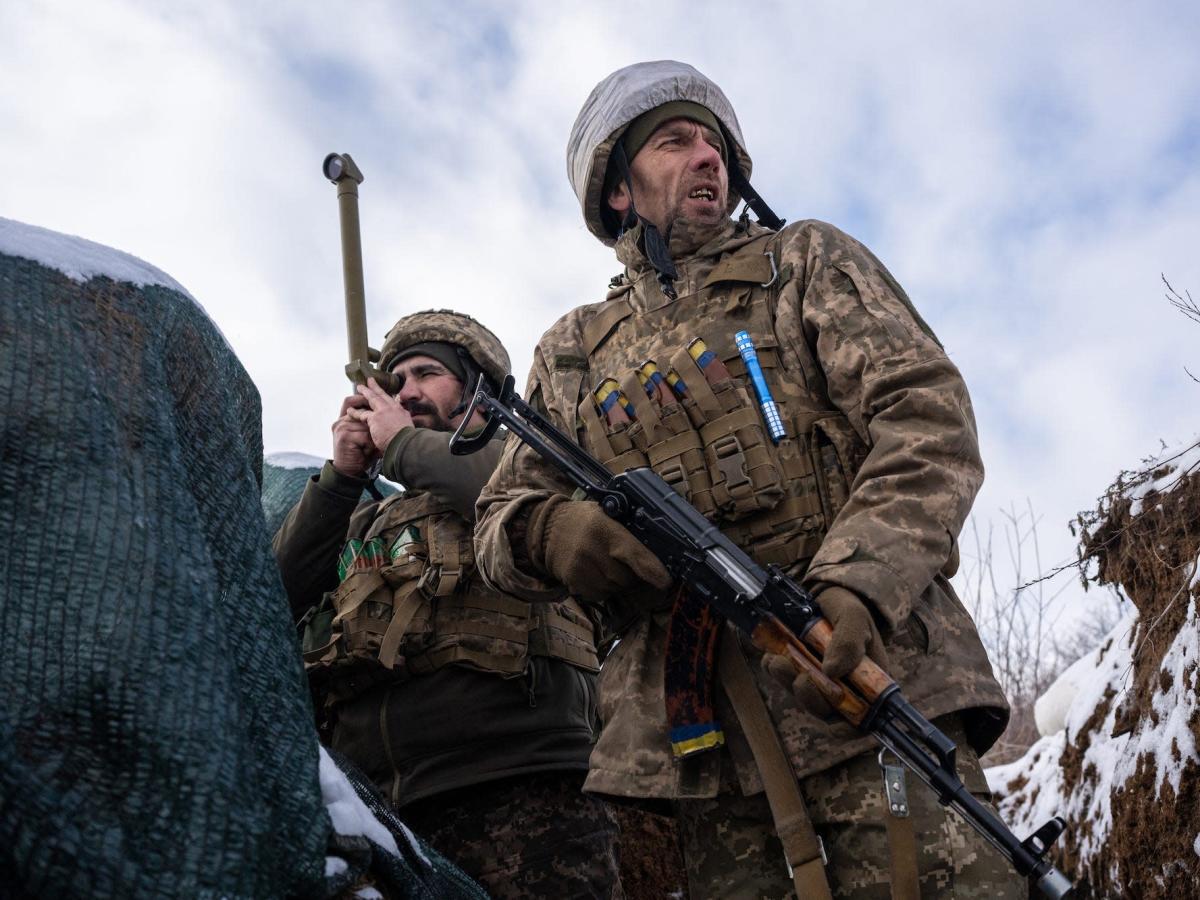 Contrary to the movie “Don’t Look Up”, how do scientists monitor space threats to protect the Earth? | Sciences