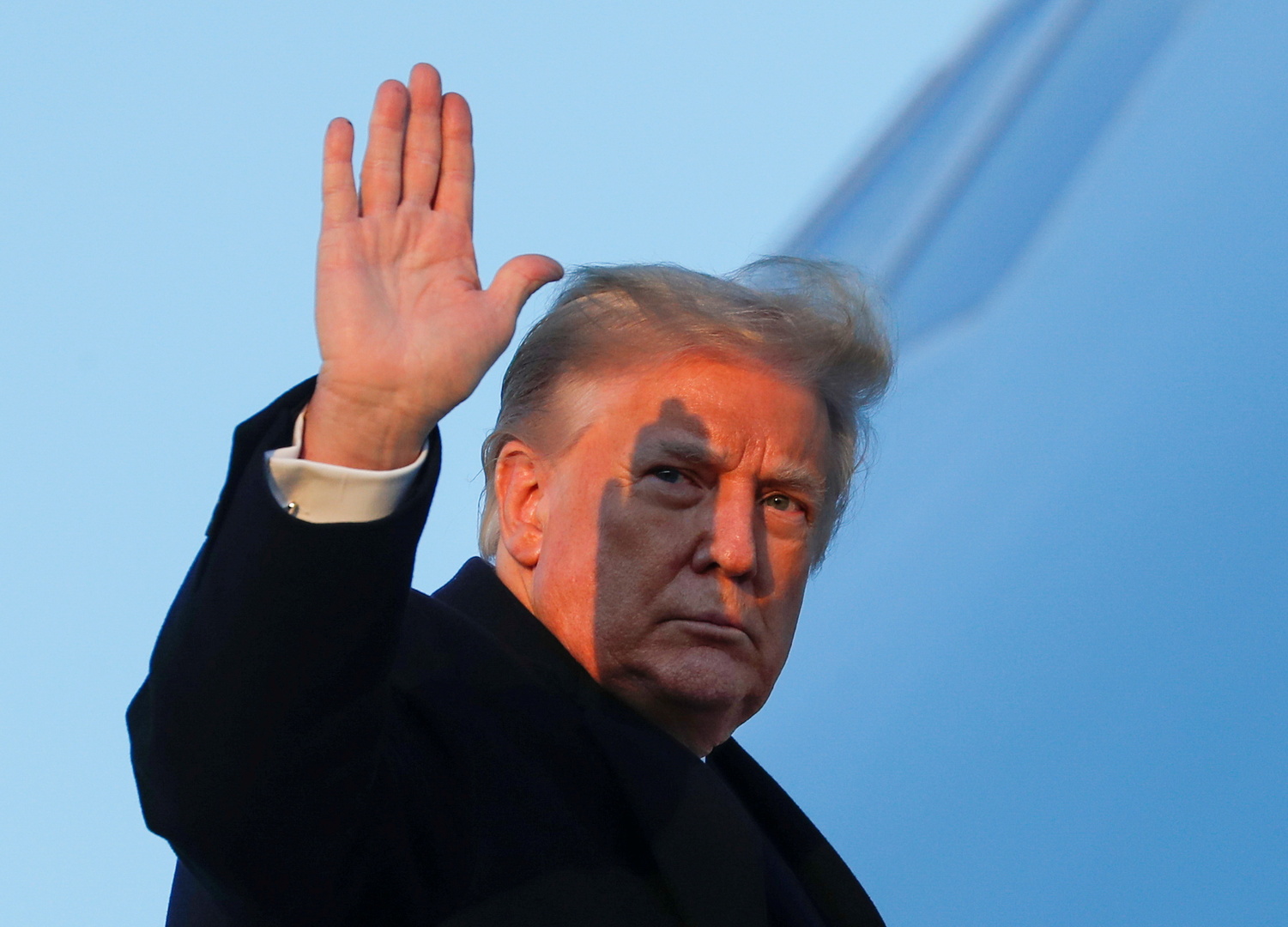 Millions of unemployment benefits for Americans expire today, Saturday, after US President Donald Trump refused to sign a $ 2.3 trillion bill in aid for those affected by the Coronavirus.

As Trump’s decision continues, about 14 million US citizens may lose these benefits, according to Labor Department data, as the partial suspension of the US government’s work will begin next Tuesday, unless Congress approves a temporary government funding bill before that, according to Reuters.

According to the agency, Trump surprised the Republican Party and the Democratic Party alike, after he earlier indicated that he was not satisfied with the huge bill in the new financing project, which provides $ 892 billion for relief from the repercussions of the Corona virus, including the extension of special unemployment benefits that expire On December 26, and $ 1.4 trillion for regular government spending, as Republicans and Democrats agreed, after months of controversy, to finance last weekend, with the support of the White House, as Trump did not object to the terms before Congress voted on them last Monday evening.

The current US president pointed out that “the bill gives a lot of money for special interests, cultural projects, and foreign aid, while his incentive checks amounting to 600 dollars for each of the millions of struggling Americans were very small,” and demanded that they be raised to 2000 dollars.

Made many calls and had meetings at Trump International in Palm Beach, Florida. Why would politicians not want to give people $ 2000, rather than only $ 600? It wasn’t their fault, it was China. Give our people the money!

Many economists also agree that the aid bill is very low, but they say that immediate support is still welcome and necessary, according to “Reuters”.

An informed source explained to the agency that Trump’s objection to the bill surprised many White House officials, while his strategy for the bill is still unclear, but he did not use the right of veto, and he can still sign it in the coming days.

‘There’s no one’: Cuba is suffering from tourism’s standstill