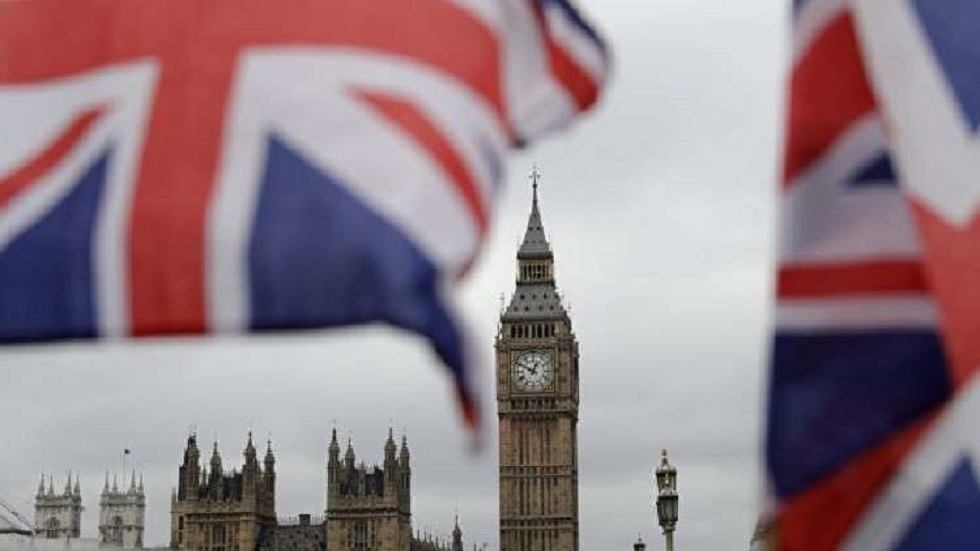 Former Miss Britain Zara Holland will appear Wednesday in court in Barbados, the archipelago country in the Caribbean, after violating decisions related to “Covid-19” and trying to escape through the airport.

Holland, 25, faces a heavy fine and possibly one year in prison, for being accused of violating laws to contain “Covid-19”.

The British beauty queen arrived with her boyfriend to the island on December 27, and they underwent a corona examination while informing them that they must stay there until the results are known.

And local media said that her friend Elliott Love, 30, had tested positive for the virus, and he is now in quarantine.

However, local police discovered that Holland had left the hotel without permission on December 29, and was later seized at the airport in an apparent attempt to flee the country.

The rules state that before arriving in Barbados, tourists must fill out an online form and include a negative corona virus test result, and then travelers are required to undergo a second test while on the island.

Holland was stripped of her title after appearing on a TV show having live sex.

British Prime Minister: One in every 50 citizens is infected with Corona