AHEAD OF THE GAME: Premier League clubs in total darkness over pay-per-view figures


AHEAD OF THE GAME: Premier league clubs in total darkness over pay-per-view viewing figures… and is Marcelo Bielsa behind Huddersfield’s improved form?

The Premier League are refusing to share viewing figures for the first round of pay-per-view matches last weekend with their clubs due to the sensitivity around the controversial new broadcaster offering.

It is understood that the Premier League’s initial target was for the number of sign-ups to replicate the usual match-day attendance — 75,000 for a Manchester United home game, for example, and around 25,000 for Fulham’s PPV game against Crystal Palace on Saturday.

But the secrecy surrounding last weekend’s viewing figures has led to speculation at clubs that they have fallen significantly short.

The clubs are also yet to agree a formula for how the money generated by the additional broadcasts will be shared and are still waiting to receive proposals from the Premier League. 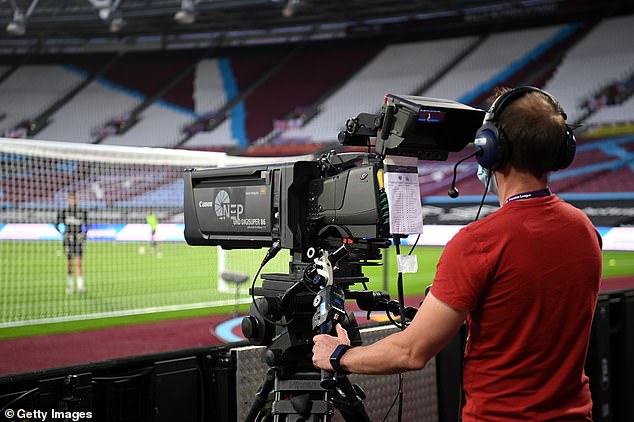 Said Benrahma’s medical issue at West Ham last week, which at one stage looked like jeopardising his move from Brentford, was due to concerns raised by the club’s medical staff over a possible lung problem.

The Algeria international’s performance in a test measuring oxygen consumption was flagged up as a potential issue to West Ham, who as a result opted to take him on loan for a £5million fee instead.

Brentford will receive another £12m if Benrahma passes the second medical required to make the deal permanent at the end of the season, as well as up to £8m in add-ons if he signs a new deal at the London Stadium or is subsequently sold to another Premier League club. 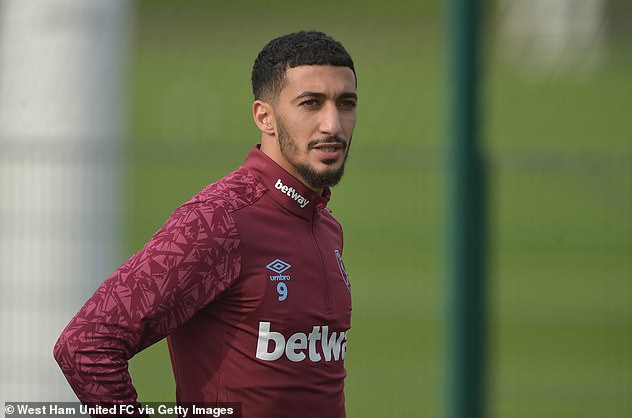 £300M BUYOUT OFFER FOR THE EFL STILL ON THE TABLE

The offer of a £300million partial buyout of the EFL from American group TPG Capital remains on the table, with the private equity group planning to make a fresh approach if lower-division clubs teeter close to bankruptcy in the coming weeks.

EFL chairman Rick Parry rejected the offer for a 20 per cent stake and a 51 per cent vote on all commercial deals within 24 hours of receiving it, but the Americans have not gone away.

As Sportsmail revealed last week, the proposal was brought to the EFL by Leeds owner Andrea Radrizzani, which sparked concerns over conflicts of interest, given the Italian also owns a network which broadcasts English football in much of Europe. 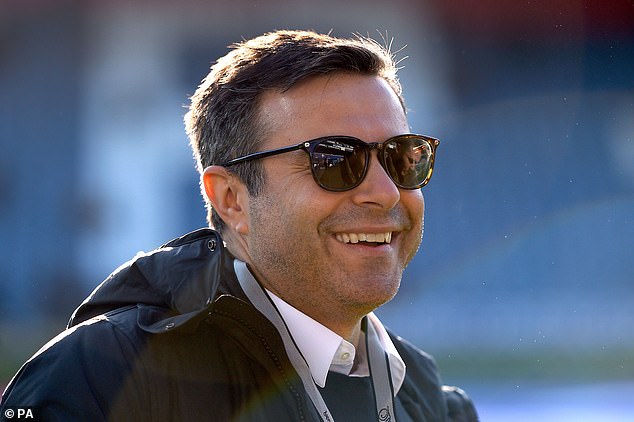 The PFA have threatened a leading Championship club with a winding-up order in a dispute over their failure to pay severance money to out-of-contract players.

The club in question chose not to pay the final month’s salary due last July on a point of principle, as both players refused to appear for the first team during Project Restart despite having earned over £10million in wages at the club.

The PFA have taken up their fight to get their missing wages, but despite the threat of a winding-up petition the matter is set to be decided by an employment tribunal.

IS MARCELO BIELSA BEHIND TERRIERS’ RISE?

Huddersfield Town find themselves in the unusual position of having local rivals Leeds to thank for their recent improved form, which has brought three wins and a draw from their last four Championship matches.

New head coach Carlos Corberan may be benefiting from the generosity of Leeds boss Marcelo Bielsa, who is understood to have given the Spaniard access to his mythical tactical playbook when he left Elland Road for the John Smith’s Stadium last summer.

Bielsa’s tactics dossier contains details of lessons he has learned and many of the training sessions he has conducted throughout his 40-year career. 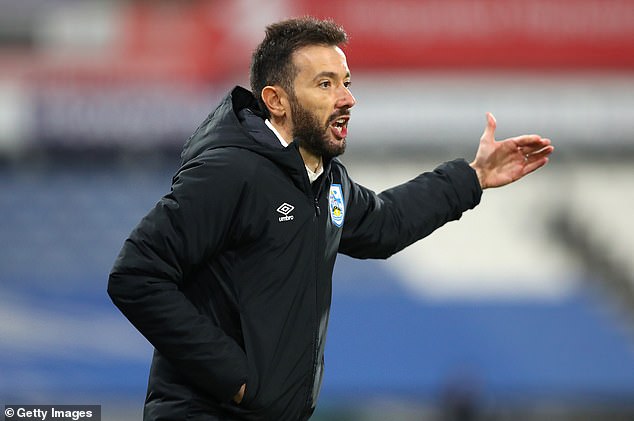 BT Sport’s lead football reporter Des Kelly was absent from their coverage of the first round of Champions League matches last week due to testing positive for Covid-19.

But BT are confident that none of the players and managers he has interviewed recently have been exposed to the virus, as they have ensured social distancing is maintained in all pre and post-match interviews this season.

Kelly will be back on screen soon after 14 days of self-isolation in conjunction with Government guidance and will be back at work at Old Trafford for Manchester United’s Champions League match against RB Leipzig on Wednesday. 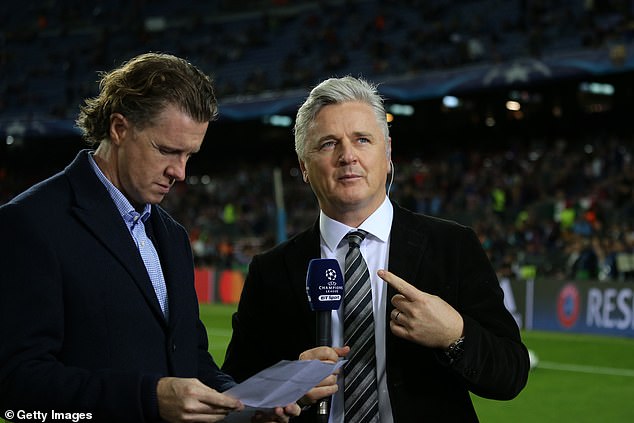 ‘It feels so good to be back dancing’

'It feels so good to be back dancing'