Ai Weiwei: “China and Russia need to cooperate to offset ideological conflicts with the West” | International 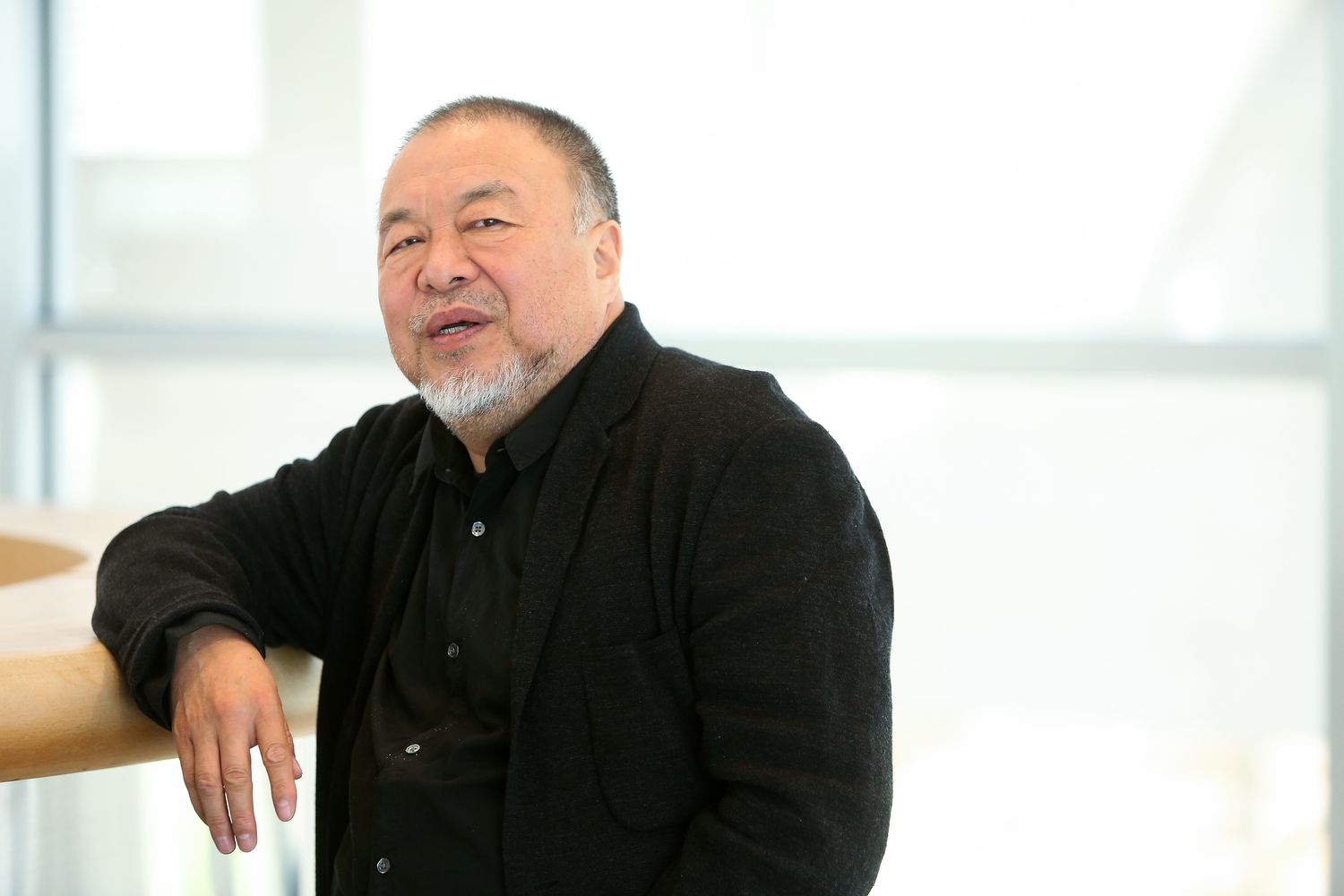 Ai Weiwei (Beijing, 64 years old) has known political persecution since childhood, when he accompanied his father, the Chinese poet Ai Qing, to his exile in Little Siberia. Since he left China in 2015, where he was harassed by the authorities for his criticism of the system’s oppression, he has stepped up his political activism on behalf of refugees. Now established in a house in the Portuguese Alentejo, Weiwei criticizes the selection made by European countries of those displaced by the conflicts, who have opened their arms to the Ukrainians and closed them to the Syrians. He is convinced that Europe will lose this war and that its great winners will be China and the United States. The interview was conducted by email.

Ask. What is your reflection on this war?

Answer. All wars in the 21st century must be condemned and stopped. Peace is the culmination of human civilization over time, peace guarantees our future development. This war started by Russia is savage. Her cruelty is beyond our comprehension. Russia has to stop this war and return to the consensual international order: the territorial integrity and dignity of any country cannot be violated. This principle was adopted after World War II, along with the foundation of legitimacy and justice in the international community. Obviously, the two sides in a war have different demands. War is the continuation of politics, so all parties involved, including Europe, the United States and China, should return to the negotiating table and reach a ceasefire agreement.

P. You were a refugee. There are more than four million displaced by this war, but there are other refugees that the Europeans ignore.

R. Given the great drama of this war, we observe a unique phenomenon. Four million refugees have left Ukraine, most of them women, children and the elderly. They are receiving full support from the surrounding European territories. I feel satisfied for the refugees from Ukraine. No refugee wants to leave their country and their peace of mind. They leave because their lives are threatened. It takes a lot of courage and sacrifice to make that decision. At the same time, we can see that many European countries that are hosting Ukrainians refused to accept refugees during the 2015 crisis. At that time, 1.3 million people left their countries, claimed asylum in Europe, and were totally rejected by most of them. the countries of Europe in almost any circumstance. They were pushed into dangerous areas and even to the bottom of the sea. Parallel to our sympathy and support, there is a great deal of discrimination and prejudice. In my opinion, this discrimination and this prejudice is the main cause of wars. Is not acceptable. The countries that previously rejected refugees and now selectively accept them are a shame.

P. Would it help stop the war if the Chinese government did not support Putin?

R. The Chinese government has always shown a relatively conservative position in international politics. In the UN Security Council, China has always supported non-intervention in other countries’ internal affairs and national sovereignty. China has always opted for an attitude of rejection, not only to the Russian-Ukrainian war, but also to the wars in Iraq, Afghanistan and the sanctions against Iraq. However, China and Russia are strategic partners. In today’s politics, they need to cooperate closely to offset ideological conflicts with Western society. China regards these conflicts as a threat to its national security. China’s relationship with Russia is not about moral concerns or ideas, but about strategy and pragmatism. Russia needs China because it is the second largest economy in the world, just as China’s dependence on Russian oil makes them natural trading partners. The Chinese attitude towards Russia has an impact, but it is not the decisive factor. The main one is Putin’s position and the nationalist principles that he has been building over the years.

P. Will China emerge as a stronger and more powerful power after this war? Who will be the next powers?

P. Are Western Democracies at Risk?

R. I think that democracy in the West is a concept that has been very restricted and decentralized. It effectively helped in previous decades to achieve peace, stability and prosperity, but this concept has weak points in the new value system of the globalized world. Is Western democracy a democracy in the true sense? Are the most basic aspects of a democracy, freedom of expression and information guaranteed? All these questions are today under examination. In many aspects, Europe and the United States cannot deal with the difficulties and contradictions that they encounter. As long as these questions are not answered and these problems remain unresolved, Europe will hardly be able to be a community and will be very divided. The United States and Europe cannot justify their criticism of countries with authoritarian characteristics such as China or Russia. His condemnations of violations of human rights, freedom of expression and freedom of the press are not convincing. The United States and Europe have themselves violated these principles through instigating war, selling arms, and provoking regional instability. In today’s world, we need to find common values. That should be the basis of conflict resolution. Without common values, wars and disasters will never end.

Violence in New York: boy dies after being shot while eating in a car | Video