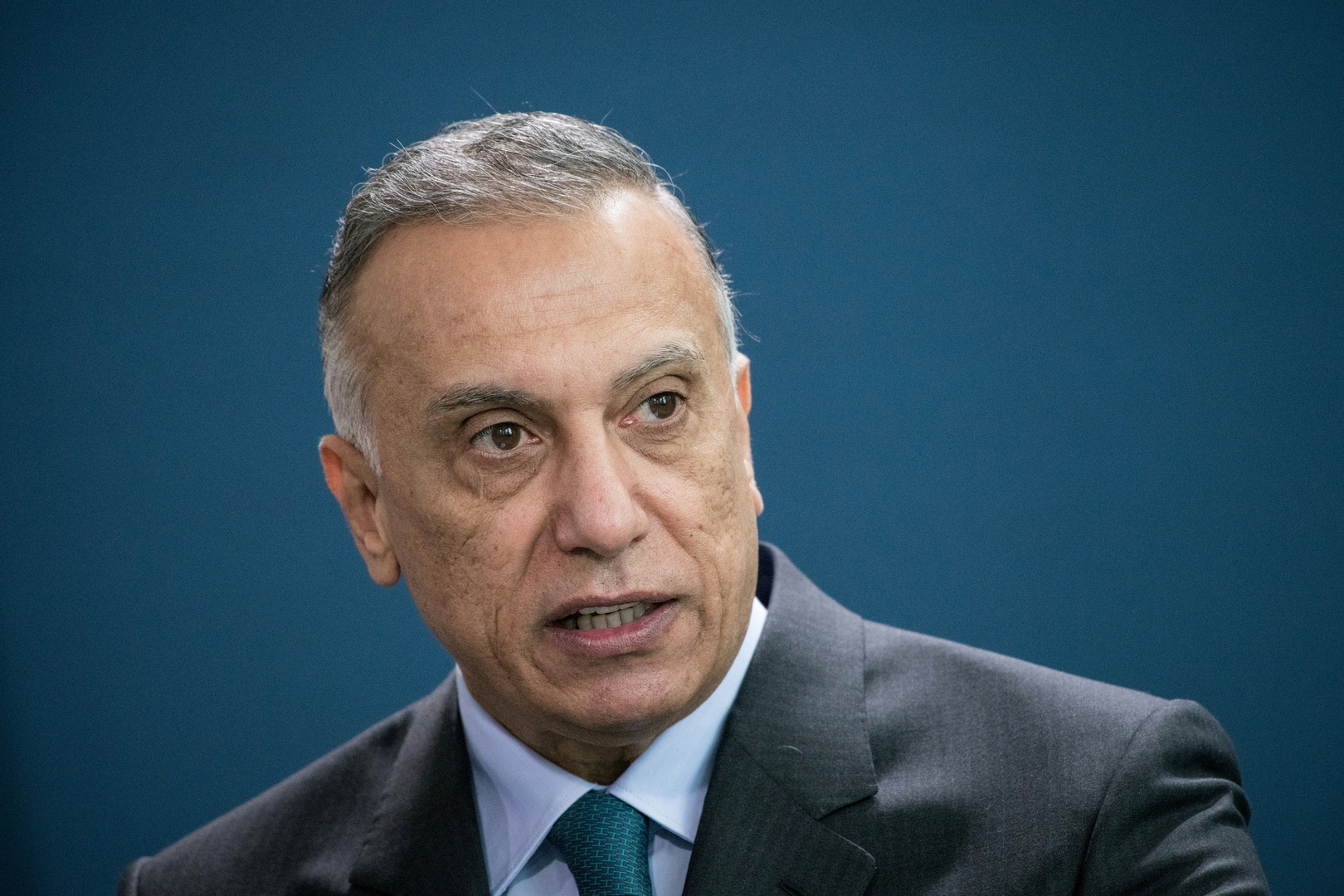 Iraqi Prime Minister Mustafa Al-Kazemi affirmed that his country rejects “any threat or terrorist activity” targeting Turkey from the lands of Iraq.

During his meeting with Turkish Defense Minister Hulusi Akar, Al-Kazemi said: “Iraq’s ability to deal with such threats is enhanced by the continued imposition of Iraqi security forces in every point of Iraqi territory.”

He called for activating the previously approved agreements between the two countries during his recent visit to Ankara.

“The two parties discussed issues of common interest, strengthening military cooperation between Iraq and Turkey within the framework of general cooperation, and establishing the principle of respecting Iraq’s sovereignty over all of its territories,” Al-Kazemi’s office said in a statement.

Student, 25, cleared of rape has baby with woman falsely accused of violence