Al-Mismari: a takfiri militia that seeks to discredit the Libyan National Army 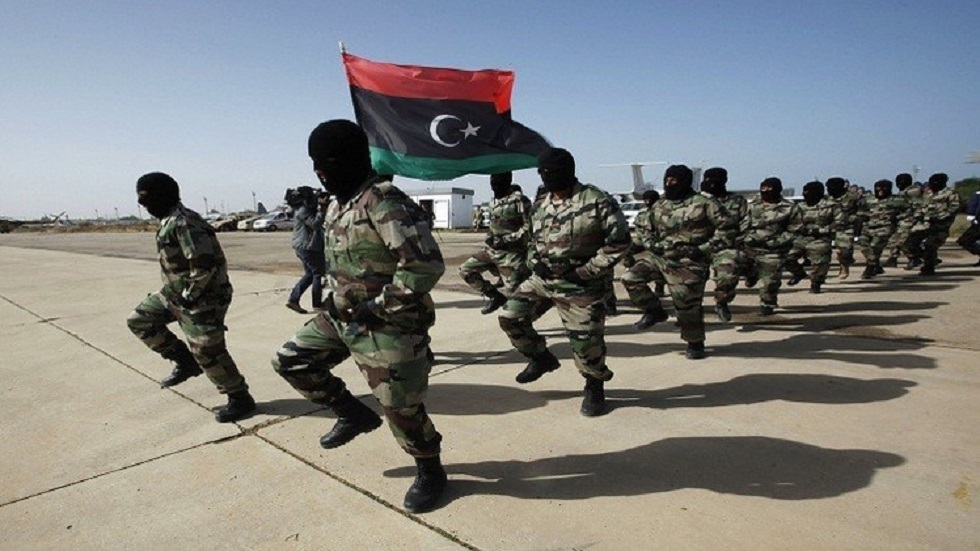 The General Command of the “Libyan National Army” confirmed that it recorded an increase in the activities of “extremist expiatory militias”, especially in the field of media and fabricating false news to discredit the army.

The spokesman for the Commander-in-Chief of the Libyan Armed Forces, Major General Ahmed Al-Mismari, indicated on Facebook that “the more the political settlement process that is supervised by the United Nations Support Mission in Libya and blessed by the international community develops, the more extremist Takfiri militia activity increases, which means for them an end.” Their presence. “

He added, “In recent days, they have become more active in the field of media through its various means, as false news and malicious rumors are fabricated and spread every day, with the aim of spreading fear and panic, distorting the reputation of the General Command and the Libyan National Army in general and thwarting the efforts of the Military Committee (5 + 5)) Implementation of the Geneva understandings. “

He continued, “We know that they are trying to divert attention from the real mercenaries who poured into western Libya through Turkey and its terrorist organizations.”