Aldi Australia shoppers are obsessing over the new $3.69 ‘bao buns’

Shoppers are obsessing over the new $3.69 steamed bao buns from Aldi Australia,  with many insisting they ‘taste just as good as restaurants’.

The budget retailer has quietly launched an eight-pack of white buns in its freezer aisle at stores across the country.

Bao buns, which are a popular street food in Taiwan, are light and fluffy, usually served steaming hot with roast pork with crackling, pickled cucumbers, coriander and hoisin sauce.

The side dish has been a huge hit among diners in Australia in recent years – and now customers can recreate the snack at home in just minutes. 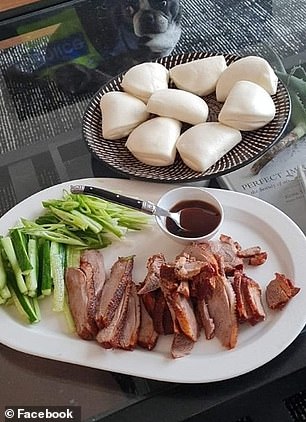 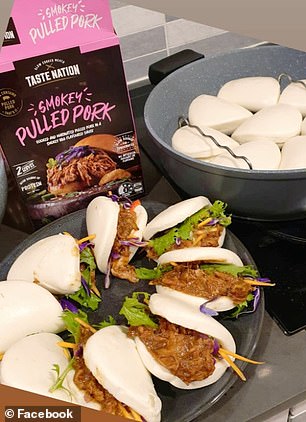 Shoppers are obsessing over the new $3.69 steamed bao buns from Aldi Australia, with many insisting it ‘tastes just as good as restaurants’ 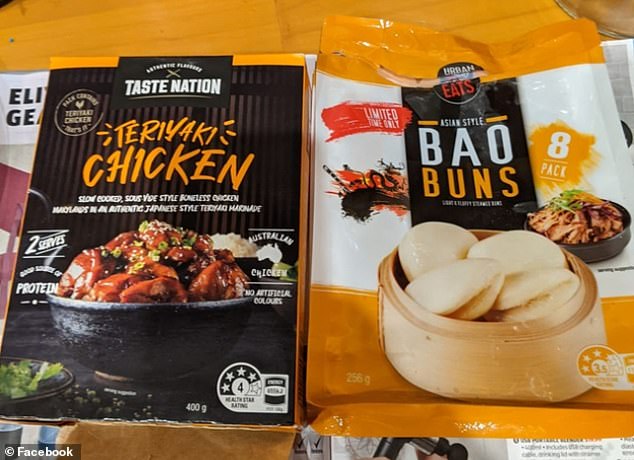 One woman claimed she made the ‘best dinner’ after she combined the buns with teriyaki chicken, lettuce and spicy mayonnaise

Dozens of home cooks have made their own versions using their favourite fillings, including roast duck, smokey pulled pork, crumbed chicken and beef brisket.

One woman claimed she made the ‘best dinner’ after she combined the buns with teriyaki chicken, lettuce and spicy mayonnaise.

‘Aldi now have bao buns and teriyaki chicken in their freezers so I put the two together with a bit of lettuce and sriracha mayo and my husband has been raving all night,’ she said. 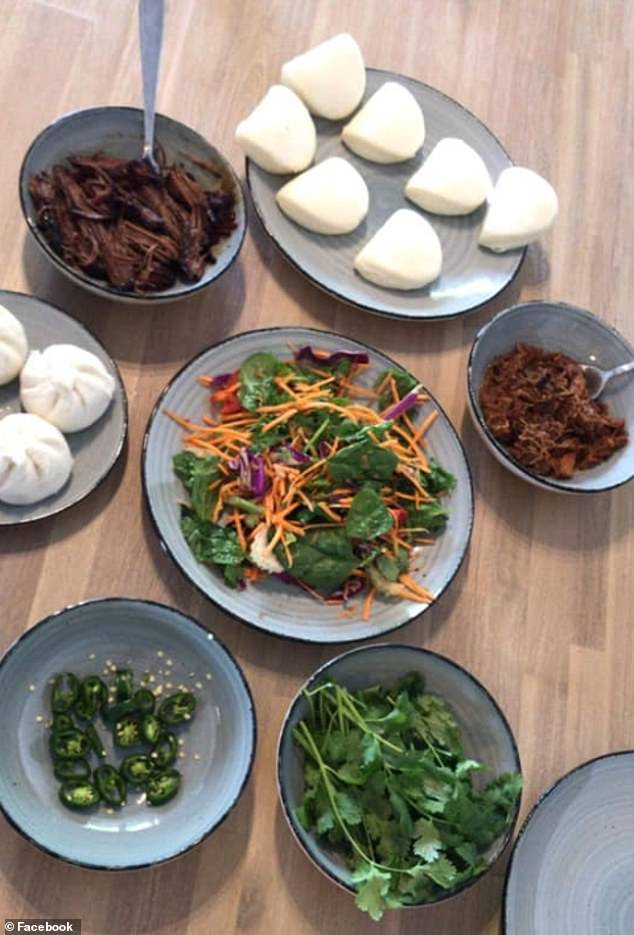 Another home cook said she used the smokey pulled pork and a pre-packaged Thai salad mix to fill her buns.

‘Buns were soft and had a light flavour – very similar to buns I’ve tried in restaurants,’ she claimed, adding: ‘[The buns are] like build your own tacos.’

And one added: ‘We used the bao buns with the Peking duck breast for a twist on Peking duck pancakes… delish.’

Those who tried the product urged fellow shoppers to add the ‘must-try’ item to the next shopping list.

The buns take just eight minutes to steam in a steamer over a medium-high heat.

However, many suggested you can steam them in a rice cooker also.

Lewandowski breaks a record more than half a century old