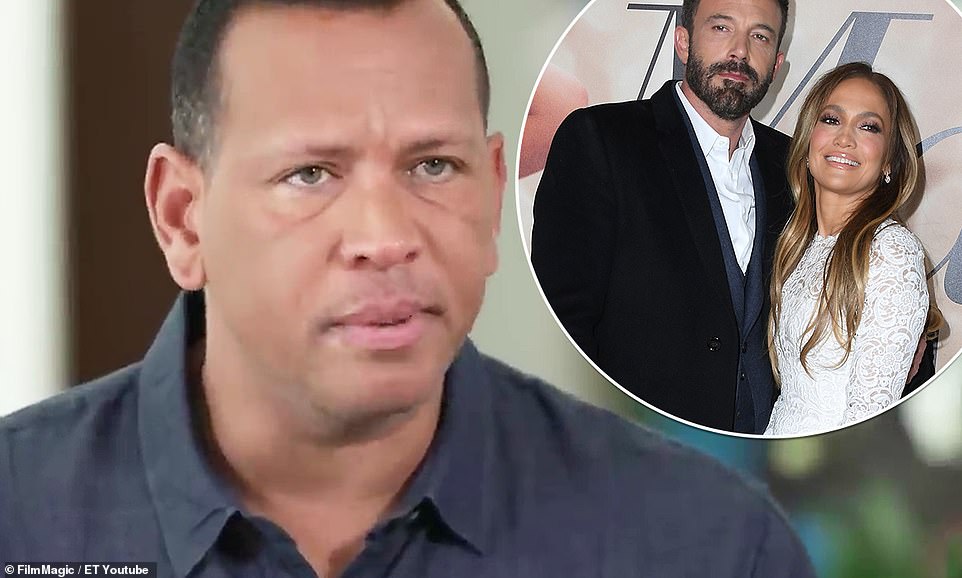 His ex-fiancee Jennifer Lopez announced her engagement to Ben Affleck on Friday, April 8 via her website. And two days after she revealed she’s engaged again, Alex Rodriguez (pictured) got trolled by his ESPN Sunday Night Baseball co-host Michael Kay about it on live TV, which was shared on Twitter. 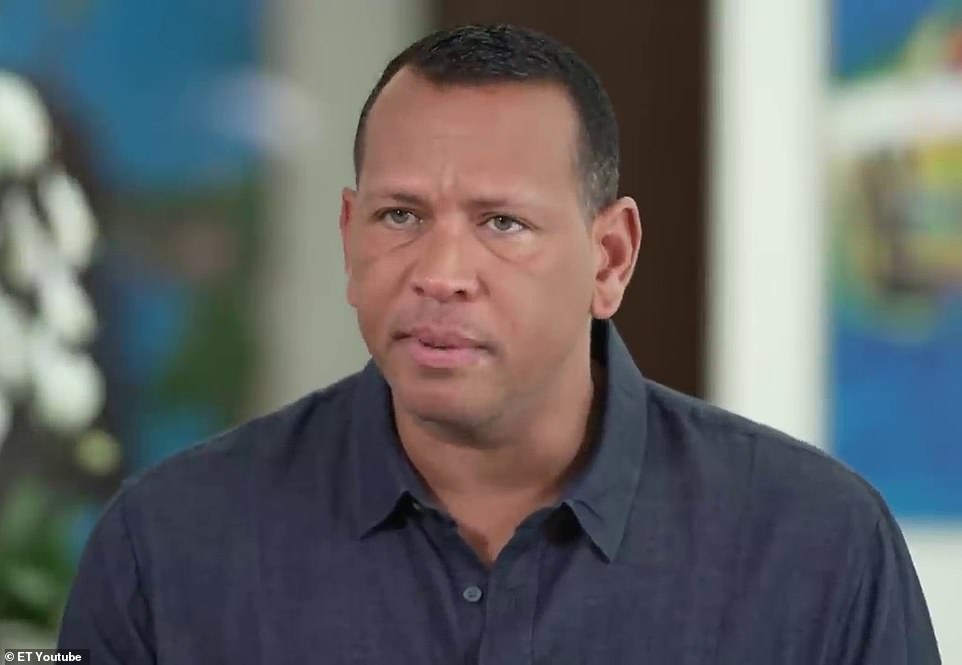 ‘It’s a great time in sports. You have a new Masters champion, NBA playoffs are about to start, baseball’s in full swing, people getting engaged,’ Michael said.  Alex, 46, laughed awkwardly and simply said: ‘Happiness and world peace is what we’re looking for.’ 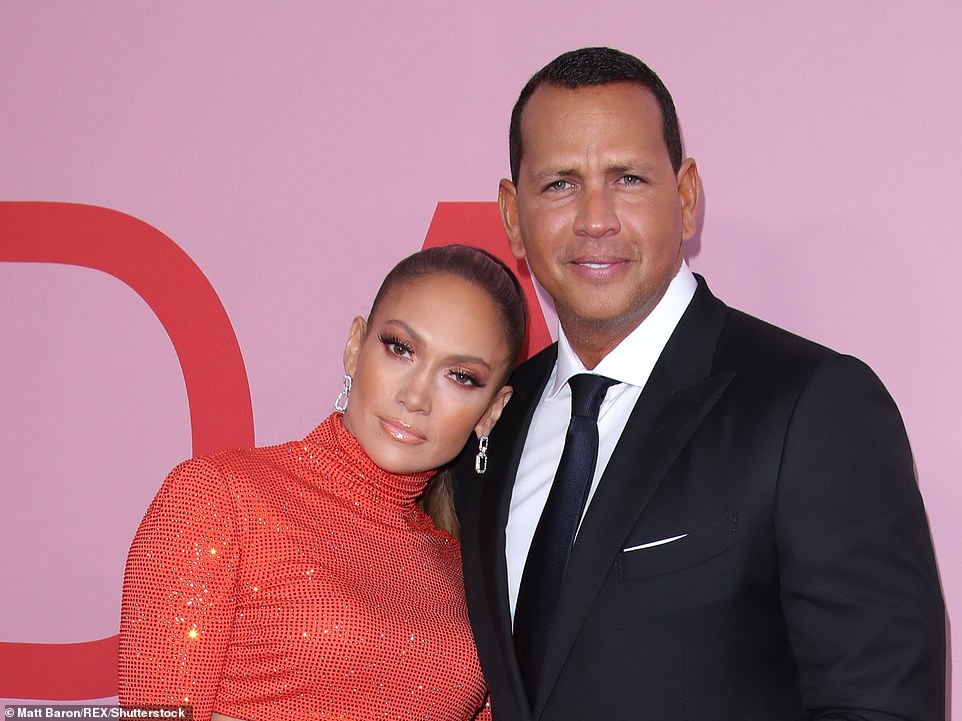 The awkward encounter came just two days after his ex fiancee Jennifer, 52, revealed she was engaged to Ben Affleck, 49, for the second time. 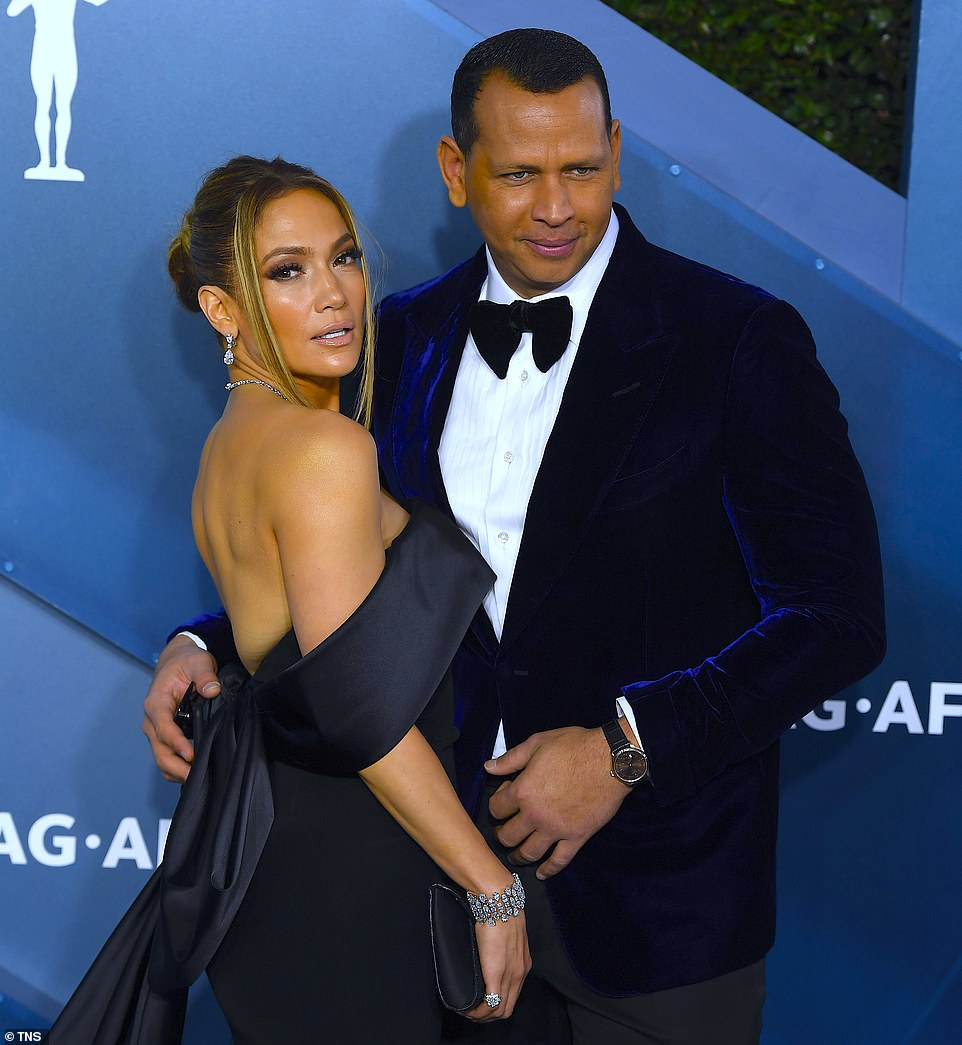 In April 2021, Jennifer confirmed the end of her relationship with Alex Rodriguez, after the pair dated for four years and were engaged for two years. 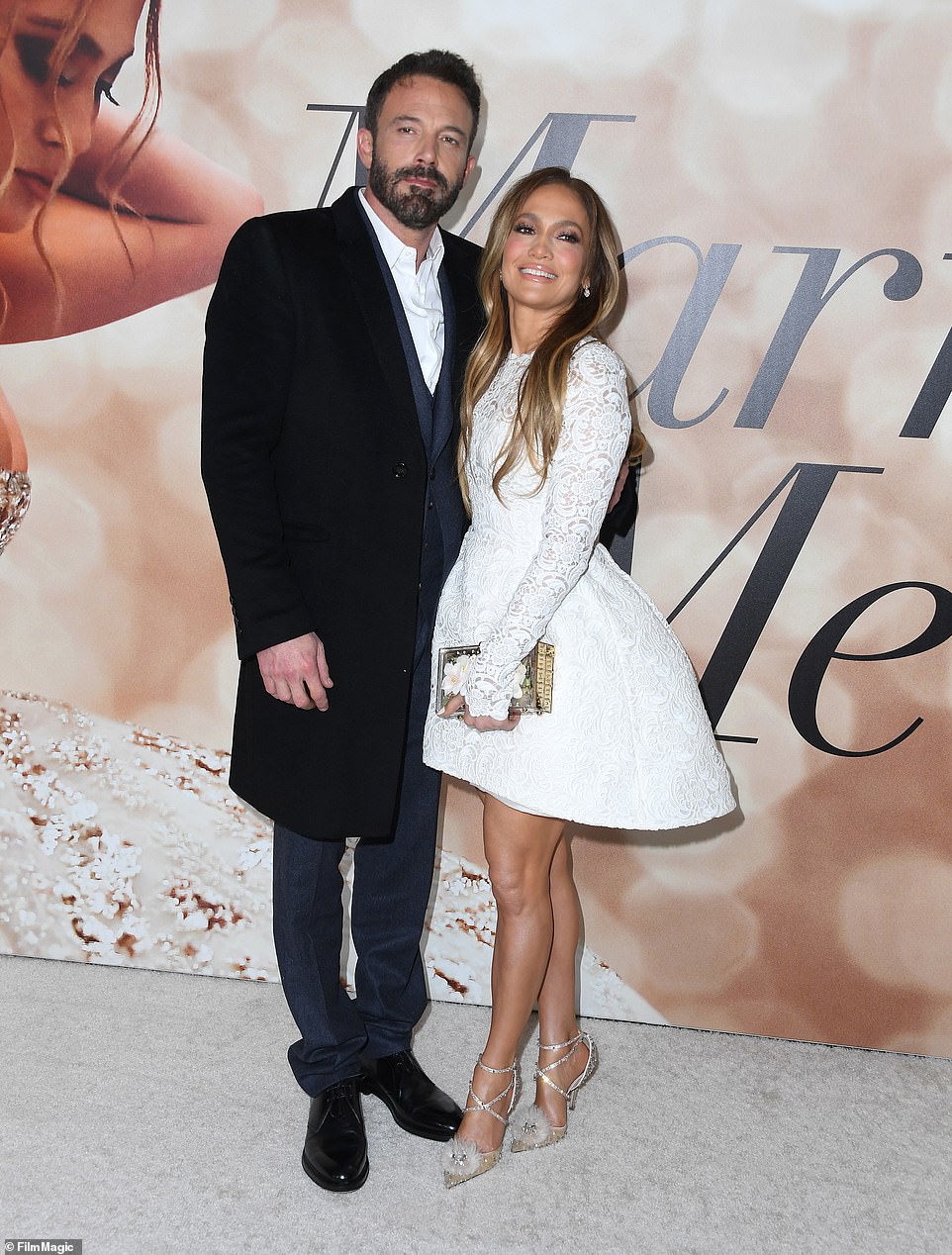 Jennifer and Ben were previously engaged 18 years ago in 2004.  The couple’s relationship came as a shock to fans; they reunited in May 2021 – 17 years after their failed engagement. 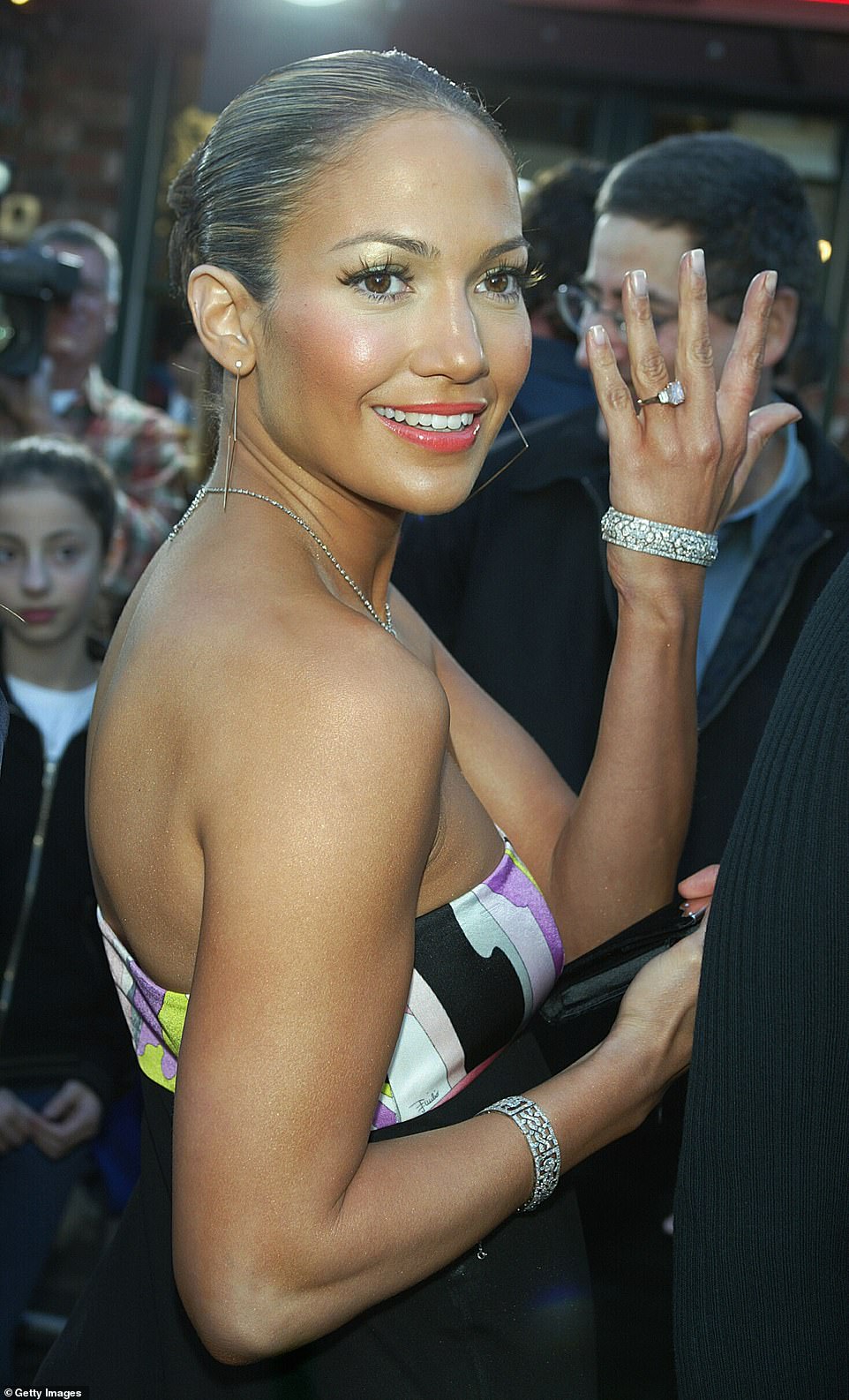 Ben and Jen first started dating in early 2002 after meeting on set of Gigli. They became engaged in November 2002, with Ben proposing to her with a 6.1 carat radiant cut pink diamond ring with two trapezoid white diamonds, mounted on 18K pink gold and platinum band from Harry Winston. 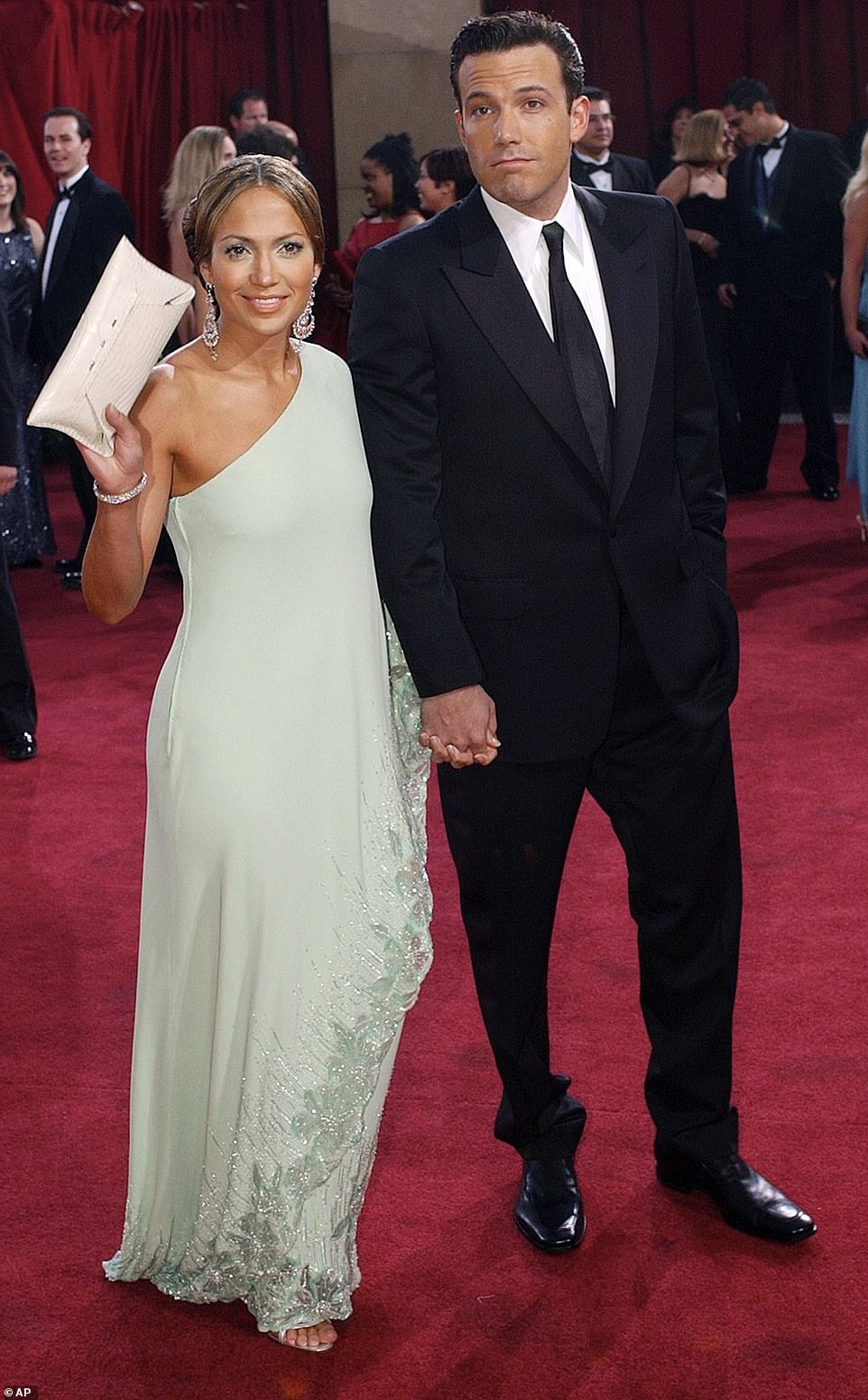 They were set to get married in September 2003, but postponed their wedding and eventually broke up in January 2004. Pictured: The couple at the Academy Awards in 2003. 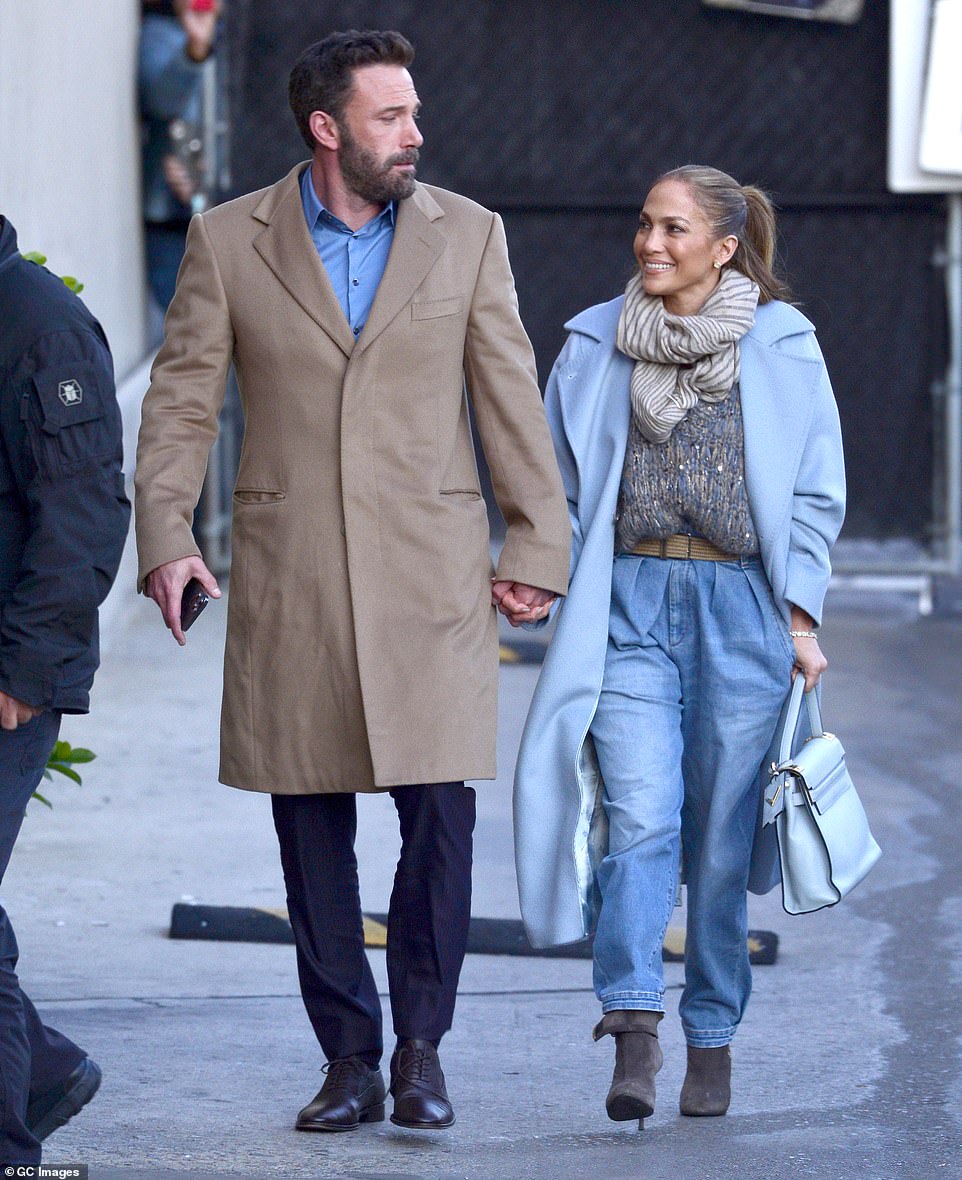 In mid-May, Jennifer spent some time in Los Angeles with Ben, igniting rumors they had in fact reunited. The couple went Instagram official with their relationship in July while on a European holiday in honor of her 52nd birthday. 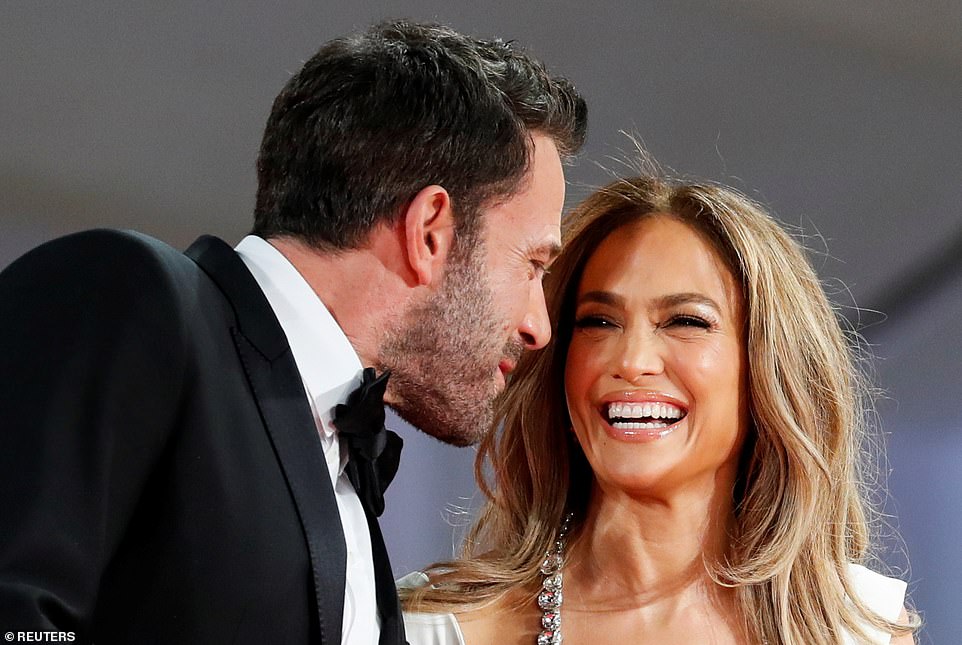 The power couple have continued going from strength to strength in their relationship since then, attending red carpet events and spending time together around the world. 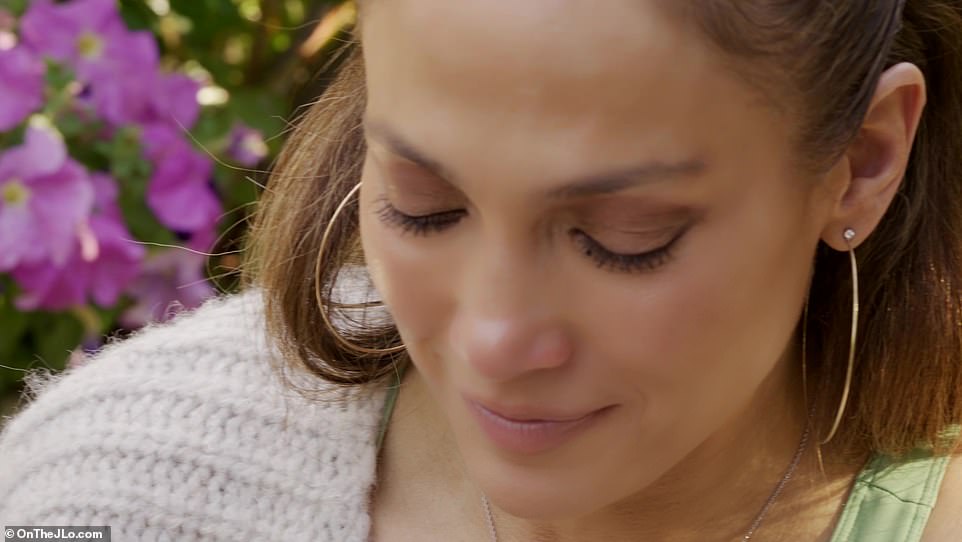 Jennifer announced her engagement for the second time to Ben on Friday, April 8 via her website . She shared a 13 second video of herself crying and looking at her engagement ring (pictured) – with no sign of fiance Ben.