The English Premier League announced today, Thursday, a list of 6 players competing for the award for the best player of the month for the month of August..

And the Algerian Said Benrahma, West Ham winger, stormed the final list of nominees for the award for the best player in the English Premier League for the month of August.

Benrahma was on the list, thanks to his brilliance in the first 3 rounds of the new season of the competition, although he is not the top scorer in the Premier League..

Algerian Benrahma participated, since the beginning of the current season, in West Ham’s 4 goals, scoring 2 goals and making the same against Newcastle and Leicester City, which strengthened his presence in the list of candidates. 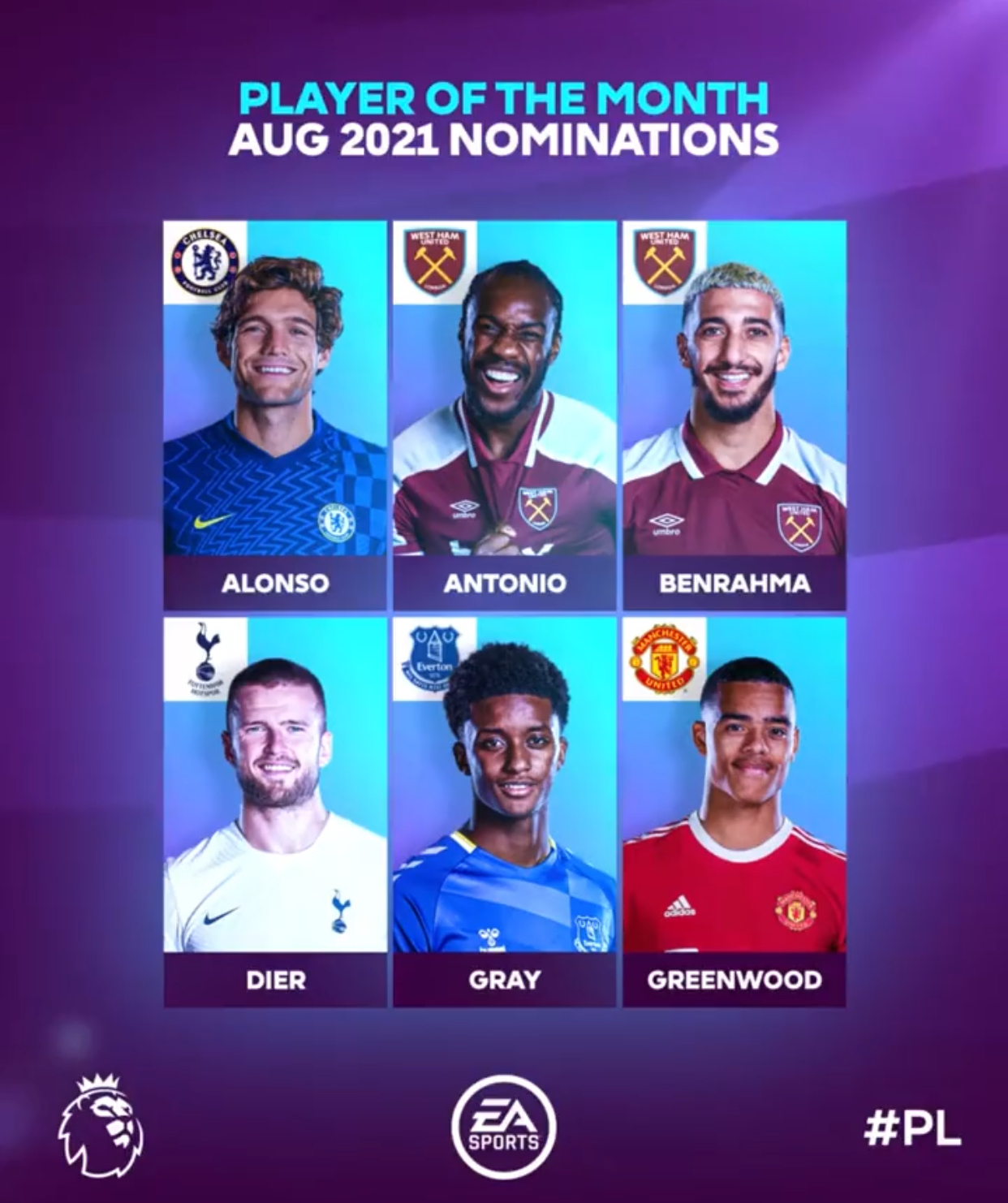 Algerian Ben Rahma has been playing for West Ham since the summer of 2020, coming from Brentford.

The nominees for the Player of the Month award in August in the English Premier League included:

'Do not forget me': Afghan interpreter who rescued Biden in 2008 says he feels betrayed

Man, 39, cut off his penis and threw it out of car the window in police chase on Highway 70