Almost 5,000 criminals will be released EARLY in Victoria due to coronavirus

Bizarre reason almost 5,000 criminals including rapists and killers will be released EARLY in Victoria amid coronavirus pandemic

Thousands of criminals will be released from Victorian prisons early because they have spent more hours locked down in their cells due to coronavirus.

Serious violent offenders including murderers and rapists are among 4,927 prisoners whose sentences were cut because of the emergency measures.

Each sentence was cut on average by just under a month, with a combined total of 355 years reduced from prison terms, the Herald Sun reported.

This means more than half of Victoria’s prison population – about 7,100 inmates as of June last year – will be freed, and time behind bars for prisoners remanded in custody also shaved by 557 years. 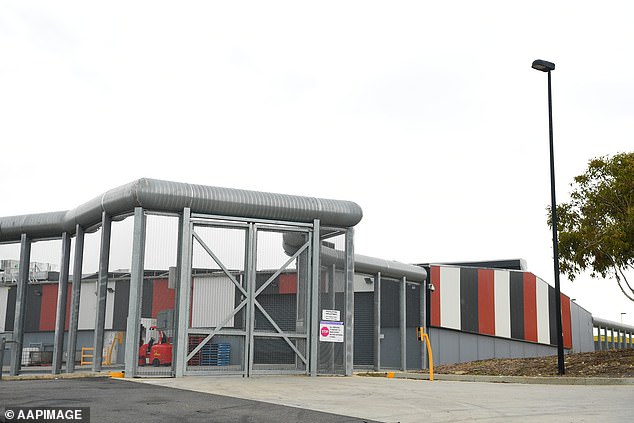 The Victorian government is set to release 4927 prisoners early after they spent additional days locked down in their cells due to coronavirus. Pictured: Loddon Prison in Castlemaine, Victoria

An additional $2.48 million out of Victorian taxpayers’ pockets was directly deposited into individual prisoner’s accounts to make extra calls during the health crisis, even if they didn’t use them.

Any money that was not used can be cashed in once they are freed.

Opposition corrections spokesman David Southwick said the concessions were ridiculous and prisoners were being rewarded because of a global health crisis.

‘Prison isn’t a holiday,’ he said.

‘It’s clear Daniel Andrews’ priorities are all wrong when ordinary Victorians were being locked out of their own state, yet prisoners are handed almost a month off their sentences.’

Prisoners are granted an emergency management day, a day deducted from their sentence, to compensate for disruptions in prisons, such as 24 hour-lockdowns.

While four days is the maximum amount of EMDs permitted for prisoners under the Corrections Act 1986, prisoners were given one for each day in lockdown during the pandemic, which included 14-days of mandatory quarantine for new inmates. 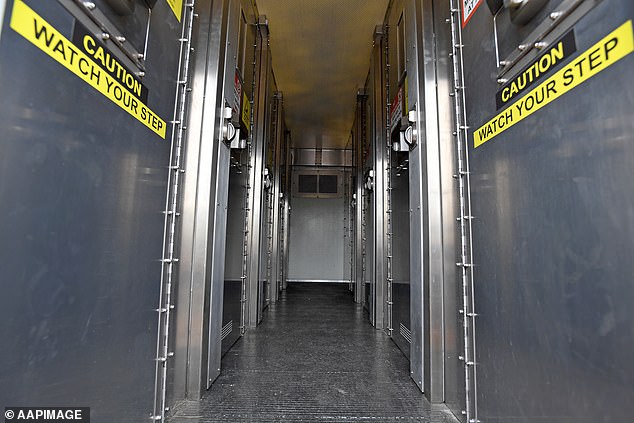 Victorian government documents provided to the publication show prisoners were awarded 129,568 EMDs last year, while those on remand had 203,343 sliced off their jail time.

On average, prisoners were given 26.3 days trimmed off their original sentence due to time served in lockdown – all while millions of Victorians were also confined to their homes during the pandemic.

Taxpayers also footed the almost $310,000 bill for more than 590 Samsung tablets given to prisoners to help them remain connected to the outside world.

A Department of Justice and Community Safety spokeswoman said it was important for prisoners to be able to contact loved ones during the health crisis.

‘Maintaining family and community connections is important for prisoner rehabilitation, and helps reduce reoffending by providing critical support networks upon release,’ she said.