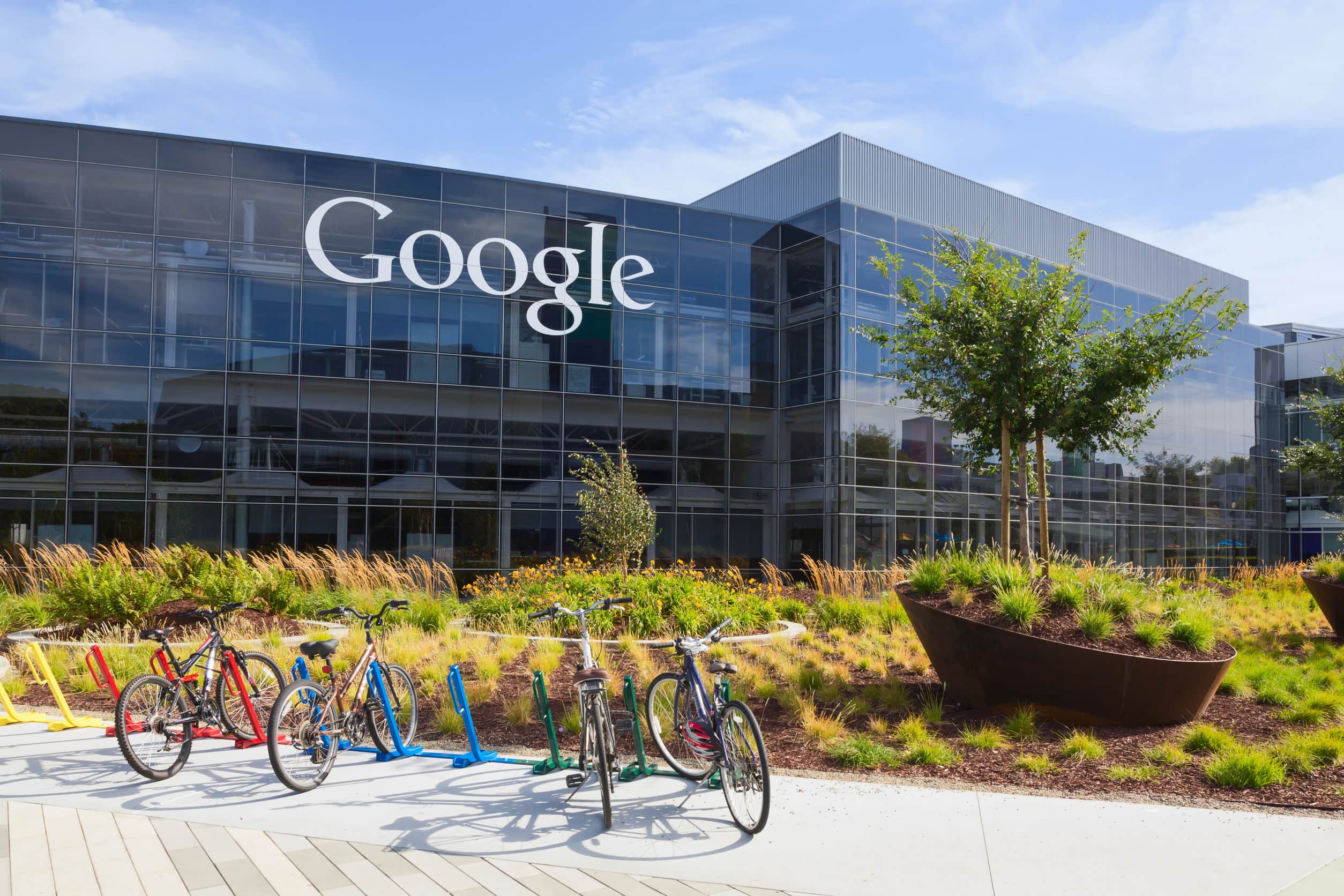 Alphabet Inc. (NASDAQ: GOOGL) published its quarterly financial results on Thursday that highlighted the company’s revenue to have plunged for the first time in history. The company attributed the decline to the Coronavirus pandemic that pushed advertisers into slashing spending in the fiscal second quarter.

Shares of the company jumped less than 1% in extended trading on Friday. At £1,178 per share, Alphabet is currently trading more than 10% up year to date in the stock market after recovering from a low of £803.50 per share in late March. Alphabet donated £640 million in March to enhance the response against COVID-19.

As per the Google parent-company, Google Cloud contributed £2.29 billion to the company’s total revenue in the recent quarter. Its traffic acquisition costs came in at £5.10 billion in Q2. Analysts, on the other hand, had anticipated the company to generate £2.33 billion of revenue from Google Cloud and estimated its traffic acquisition costs at £5.08 billion for the second quarter.

Alphabet’s revenue from other bets drops to £112.83 million

In the second quarter, Alphabet’s revenue from its “other” category came in at £3.90 billion that was stronger than £3.11 billion in the same quarter last year. Lastly, the company’s revenue from its “other bets” dropped from £123.50 million last year to £112.83 million in the recent quarter. The report also highlighted “other bets” segment to have seen an £850 million of operating loss in Q2.

According to CFO Ruth Porat, Alphabet expanded its workforce by 4,000 employees in the second quarter. It now has a global workforce comprising 127,498 employees. The company said last week that it will spend roughly £7.62 billion in India in the next five years.

Alphabet performed fairly upbeat in the stock market last year with an annual gain of roughly 30%. At the time of writing, the American multinational conglomerate is valued at £800 million and has a price to earnings ratio of 31.44. 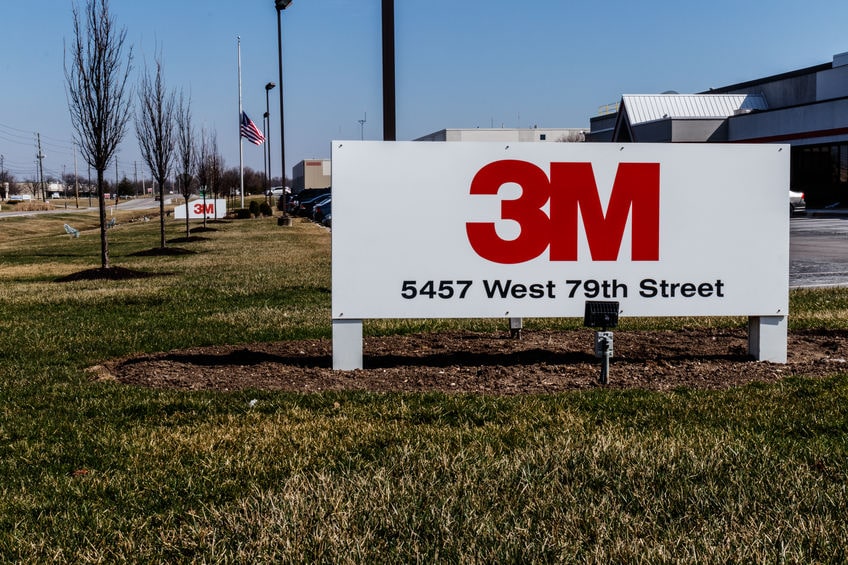 3M says its sales were 6% stronger on a year over year basis in July. 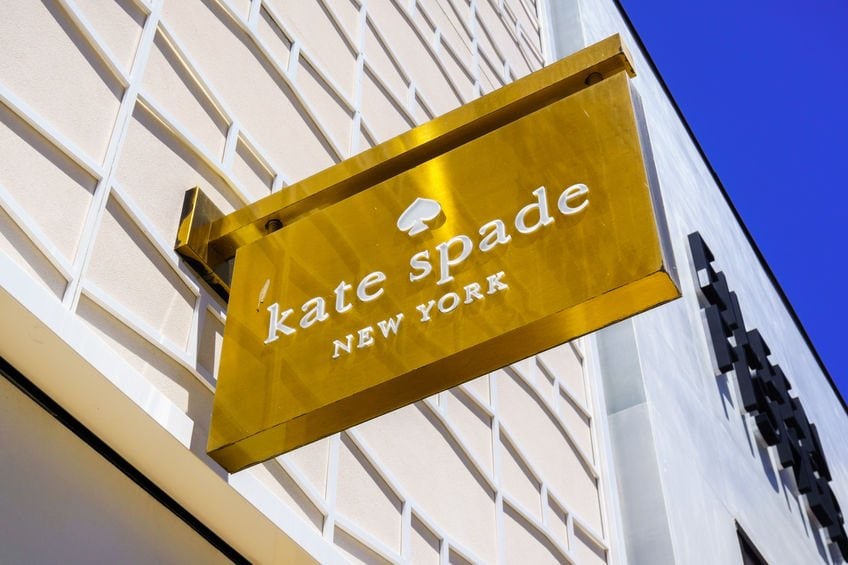 Tapestry’s net loss contracts to £224.50 million in the fourth quarter. 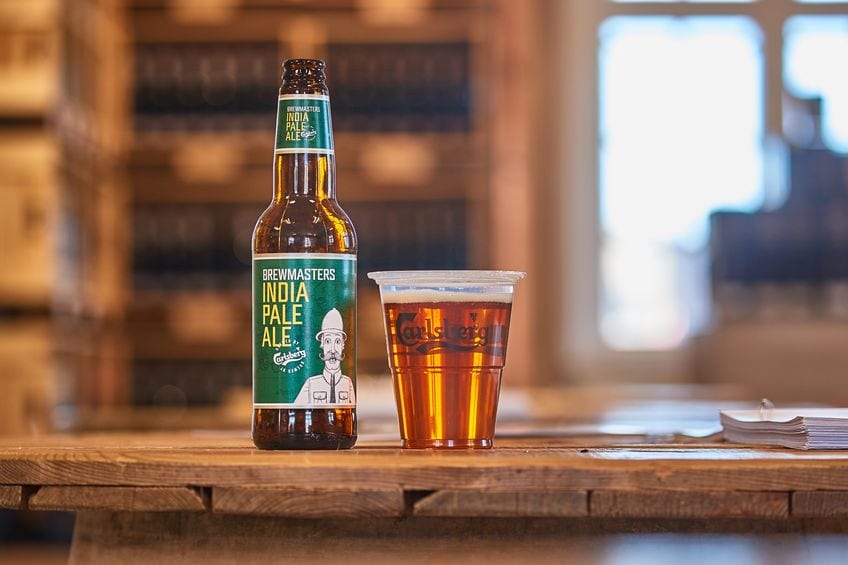 Carlsberg’s sales tank 15% in Q2 due to the Coronavirus pandemic.

A government-sponsored plan to turbocharge Argentina’s hog industry with Chinese capital is generating unprecedented resistance among...