“I knew that kid was going to be a superstar when I saw her at 7,” said Rudolph, a PGA pro who was recently named head men’s and women’s golf coach at NYU. “It was instant.”

A decade later, Ganne co-leads the U.S. Women’s Open at Olympic with Mel Reid after a gutsy 4-under 67. She’s the first amateur to co-lead after the first round since Jane Park at the 2006 USWO at Newport alongside Se Ri Pak, Pat Hurst and eventual winner Annika Sorenstam. Ganne’s 67 ties the second lowest-round by an amateur in U.S. Women’s Open history.

“I think I might have been more nervous to play the ANWA at Augusta than I was to play here,” said Ganne. “So I thought it was great preparation for the pressure.”

Ganne, who is competing in her second U.S. Women’s Open, is a four-time Drive, Chip and Putt National Finalist and no stranger to cameras and a mighty stage. While some might experience a good deal of anxiety leading a major while still in high school, Rudolph said Ganne actually enjoys this kind of atmosphere.

“This piece is something that I think can often derail amateurs,” said Rudolph. “We’ve all seen it. We’ve all read that story. She’s had a lot more experience of this because of four times at DCP. She’ll really use that to her advantage I hope.”

With a late tee time on Thursday, Ganne lounged around until 9 a.m., and then started bothering little sister Sirina, an eighth-grader who was working on an online Spanish class. Megha’s junior year at Holmdel High in New Jersey isn’t over yet either.

“I believe she is stressed about some calculus homework,” said her mother, Sudha.

When they arrived at Olympic earlier this week, Rudolph said, the rough was so brutal they treated it like a water hazard.

“It was going to be a one-stroke penalty when we got here,” she said.

The USGA didn’t want to see players chopping out of the primary rough, however, and mercifully cut it down to make it more manageable. Ganne said her ability to play smart and not take unnecessary risks helped her to open with a 32 on the front nine.

“I didn’t panic when I got into the rough a couple of times out there,” she said, “because there are definitely holes I wasn’t keeping in the fairway.”

On the par-4 18th, with its jaw-droppingly narrow fairway, Ganne did take a bit of a risk after driving into the left rough. She asked her caddie several times, “Is this dumb?” as she debated whether or not to go for the green. In retrospect, she said, a lay-up would’ve been the better option given her lie. She bogeyed the final hole to drop out of the solo lead.

There are 30 amateurs in the field this week and so much of the early attention went to Rachel Heck, the recently crowned NCAA champion from Stanford and No. 1-ranked Rose Zhang, an incoming freshman for the Cardinal. Heck shot 75, and Zhang posted a 76, as did Stanford junior Aline Krauter, the British Amateur champ.

Instead it was Ganne, a Cardinal commit, who stole the early headlines at Olympic. Ganne said Stanford has been her dream school since age 10 when she visited there for a camp.

“My (Stanford) coaches were able to come watch me, and they haven’t seen me play since 2019 (due to the pandemic),” said Ganne, “so I hope they like this first round.” 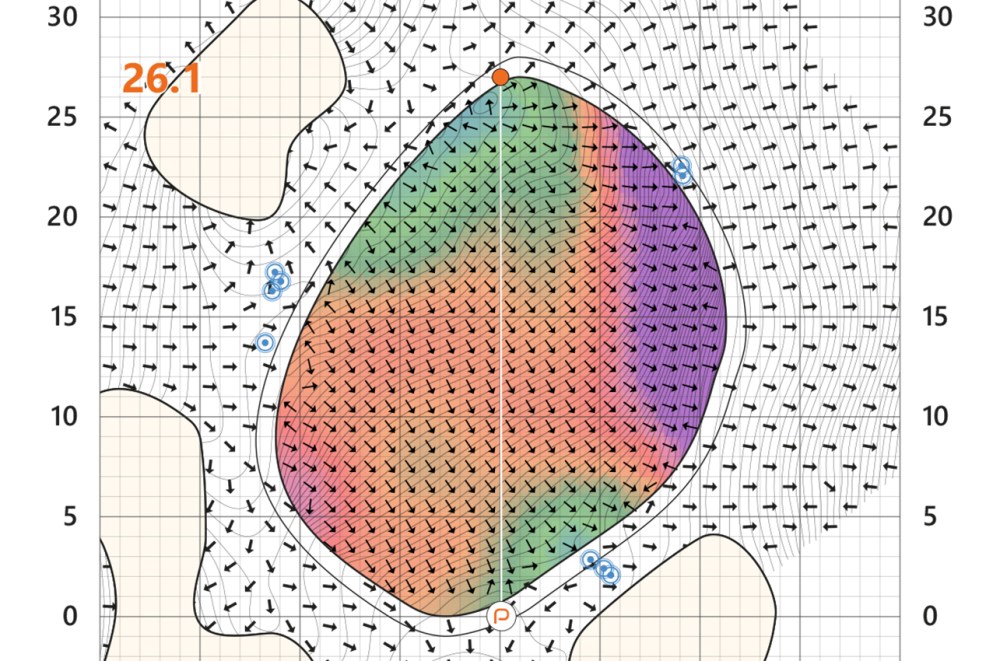 With two months to Tokyo, three Kordas are eyeing the Summer Olympics. But first? The U.S. Women’s Open.

Carnival's newest ship, Mardi Gras, arrives at Port Canaveral. But when can it sail?

The Green Deal is the silent revolution transforming Europe’s economy

Drone footage captures the rare sight of snow in Athens

Requirements for Getting a TSS Visa

Vodafone DENIES it has pulled advertising from GB News

Kaylee McKeown has broken the Commonwealth record in the women's 200 metre backstroke on the final night...